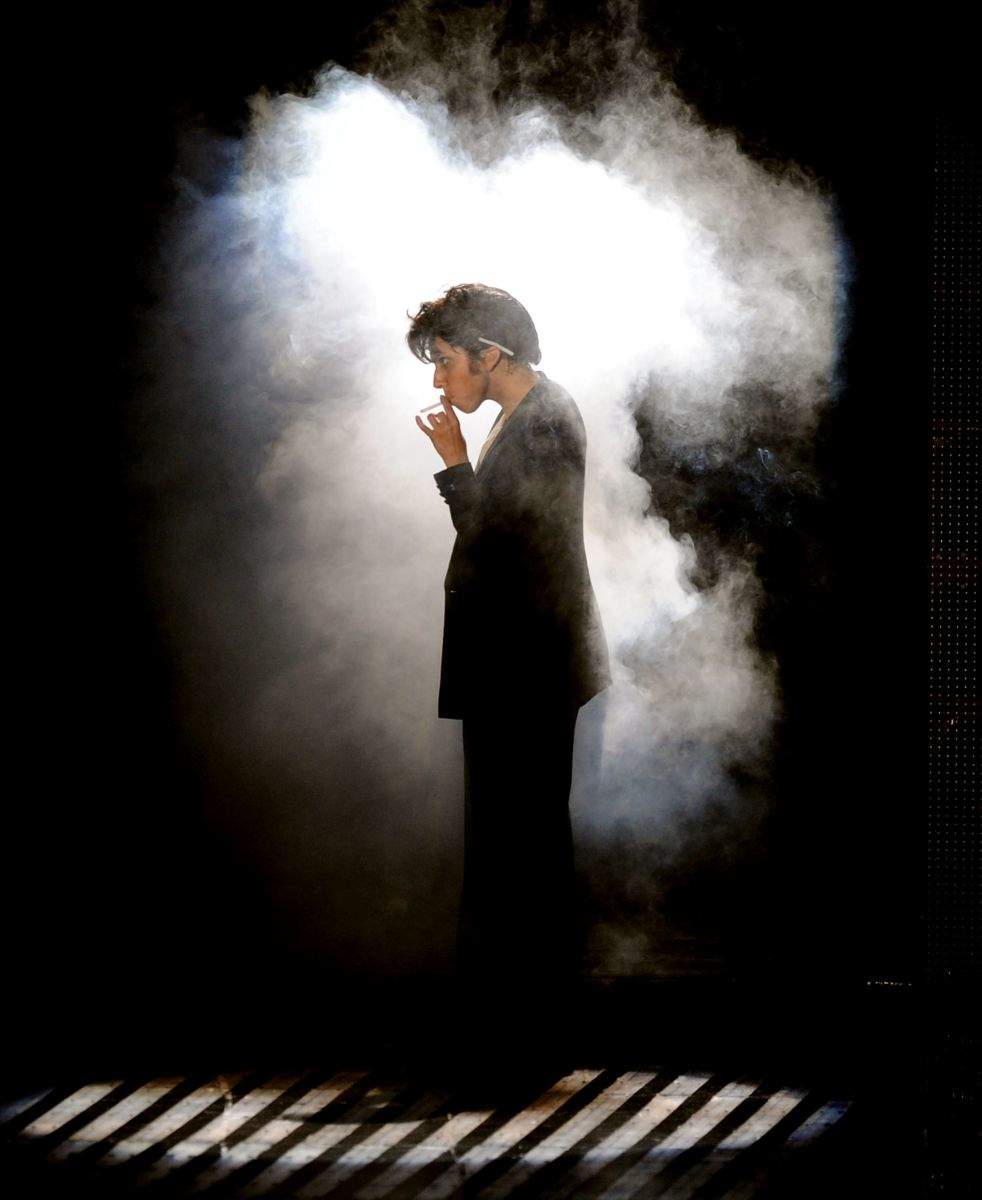 “Gender equality” seems to be the go-to phrase right now. Since Emma Watson launched the HeForShe Campaign, a rush of public figures including Barack Obama, Russell Crowe and Prince Harry have pledged their support, while social media users have been similarly keen to promote the cause. Indeed, the expressed aim of achieving “gender equality” is one which appears to have amassed almost universal backing.

But what if gender equality isn’t enough? As an end-goal, it feels stunted, incomplete and short-sighted. The problems which surround gender encompass far more than a conventional inequality – our archaic belief in the concept of gender itself undermines ideals of personal freedom and liberation.

Gender is defined by the World Health Organisation as “the socially constructed roles, behaviours, activities, and attributes that a given society considers appropriate for men and women”. In other words, while sex refers to biological and physical characteristics, gender describes the behavioural roles that we associate with these features.

Our endorsement of the concept of gender lends itself to the creation of gender roles; personality types based on traits that are “masculine” or “feminine”. The effects of such limited categorisation are rapidly being realised – for instance, the effect of rigid gender roles on the wellbeing and physical health of men and women is well documented. Similarly, sexism, homophobia and body dysmorphia all result from these insidious attitudes about what makes an “ideal” man or woman.

A number of high profile campaigns, including the HeForShe Campaign, are gradually challenging many gender-based assumptions. Likewise, many journalists and academics have called for the redefinition of words such as masculinity and femininity. These campaigns imply that by dispelling “harmful” stereotypes we can create alternative, positive, constructions of gender.

Yet such a belief is paradoxical – the existence of gender itself is, by definition, inherently oppressive. The aspects of a gendered identity which one person deems to be positive will equally act to oppress another member of the same sex, who would be unrepresented by such a definition. In fact, the diversity of men and women means that creating a unanimously positive personality type is simply impossible. And even if such an attribute was identified, its association with a specific sex would imply that people of other identities lacked this characteristic. Not only is this concept of gender harmful, but the noxious idea that we can associate a positive set of behavioural characteristics with a physical sex is intrinsically flawed.

At this point, those who proudly endorse the notion of gender utter something along the lines of; “but… science!” And yes, some evidence does suggest that biological differences contribute to behavioural differences between the sexes. For instance, studies have shown that women score better on empathy tests, and that girls are more likely to show concern for others compared to boys. Moreover, it’s unlikely that these differences result entirely from socialisation – researchers have even found distinctions in how male and female newborn babies respond to faces and mechanical objects.

Yet, even if brain differences between the sexes do exist (the evidence is extremely contentious), such findings don’t legitimise the construction of an all-encompassing social “gender”. These studies identify quantitative differences based on numerical averages calculated from groups of men and women. It is another thing entirely to apply this crude data to individuals, who are much more intricate, complex and diverse than a statistical average could ever describe.

Worse still, by applying these statistical findings to our conversations about gender, we curtail freedom and liberation in favour of a perverse form of genetic determinism. Gender cannot healthily co-exist with a sense of personal freedom; to liberate someone within the confines of a statistical interpretation based on the body they were born into is not really liberation at all.

Others argue that many of these issues can be avoided by redefining gender as a spectrum, consisting of an array of identities. But this is still problematic – belief in a gendered spectrum still upholds the idea of one-dimensional variation between two extremes of maximal “masculinity” and “femininity”. Most perversely, creating an array of gender identities to pick from doesn’t eliminate the apparent need for society to establish pre-determined moulds for people to draw their identity from.

What, exactly, is so scary about individuals creating their own unique identity, regardless of their physical sex? Whether obsessing over the products we buy, clothes we wear, or toilets we use, society is fixated with controlling people’s behaviour based on arbitrary gendered groupings. This creates genuine turmoil for anyone who feels limited by traditional gender assumptions, but applies especially to the trans community, whose oppression is such that 41 per cent have attempted to commit suicide.

And we are all complicit in this. When questioned what we mean by describing ourselves as a man or woman, if we answer with anything other than a description of our physical genitalia (and how society treats us), we contribute to the preservation of the divisive and oppressive notion of gender.

The future, however, shows promise. In Sweden, for example, a gender-neutral pronoun has been added to the National Encyclopaedia and is commonly used by the mainstream press. Meanwhile Facebook recently adjusted their settings to cater for a wider range of gender identities, including those who reject gender constructions entirely.

Yet, despite sensationalist tabloid articles arguing otherwise, it seems that our discontentment with gender is anything but a modern phenomenon. In popular culture, we’ve long admired figures who have defied the constraints of gender. Perhaps society’s adoration of figures such as David Bowie, Mick Jagger and Annie Lennox can be attributed in part to our neglected need to consider human beings as people – unique, engaging and diverse people – which is only truly possible when oppressive gender roles are proudly abandoned.

With each gender stereotype that is dispelled, we move a step closer towards equality and liberation. But instead of trudging along the laborious and indirect path of eliminating these stereotypes one at a time, we should be clear and proud of our aims. Indeed, the façade of “redefining” masculinity and femininity isn’t a compromise, it’s a contradiction. The aim of “gender equality” doesn’t go far enough – we need to confront the very concept of gender itself.