San Diego Comic-Con International, which takes place every July in Southern California, is the largest, longest-running and best-known comic convention on the planet and, as befitting both its name and history, attracts an audience from a plethora of national and ethnic backgrounds, both able-bodied and disabled, and over 40 per cent of whom are female, all united by a shared passion for pop culture. And yet some would say the inherent irony of Comic Con is that the diversity of its attendees – so visible on the convention floor – is not necessarily reflected in the very pop culture that fans are there to celebrate. 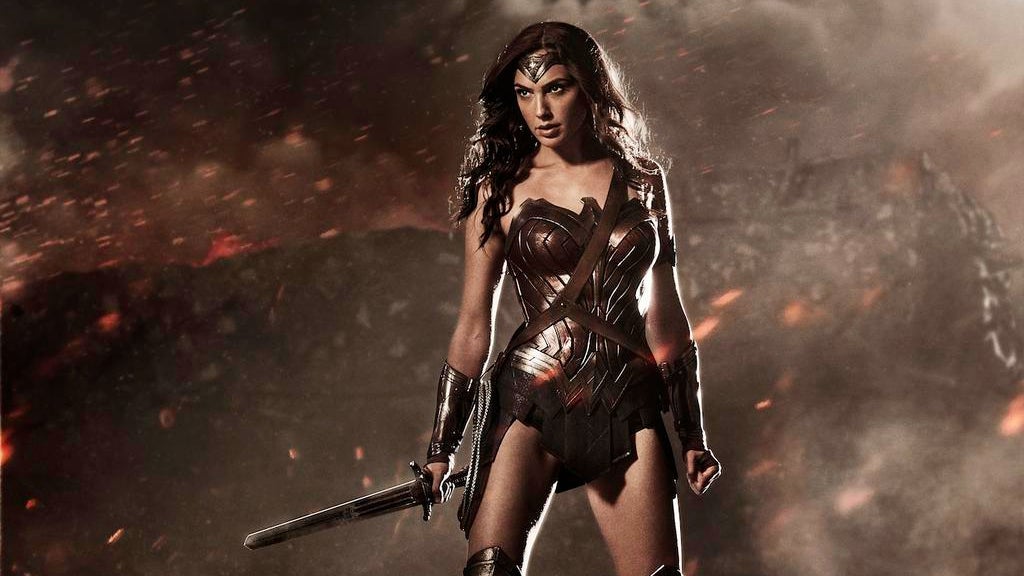 This year nowhere was this more evident than at two of the most highly anticipated Comic Con panels: Marvel and Warner Bros. While the film studios were there to promote, respectively, The Avengers: Age of Ultron and Batman v Superman: Dawn of Justice, many fans were hoping for news of a Black Widow or Wonder Woman movie. Unsurprisingly, given Hollywood’s relationship with female-fronted films, the studios were not forthcoming. Mind-boggling though it is, Batman v Superman will be the first time Wonder Woman – the most famous female superhero in the world – has appeared on the big screen. 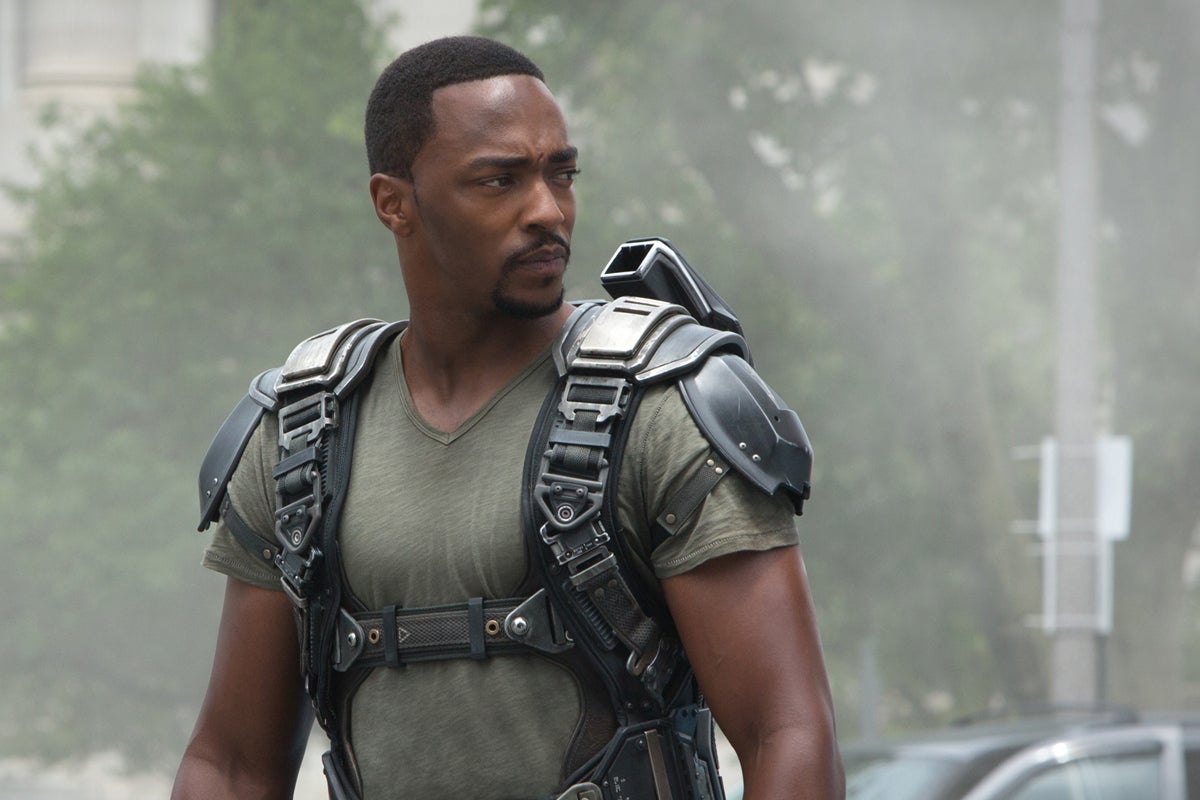 Anthony Mackie as Falcon in Captain America: the Winter Soldier

Earlier this year, Anthony Mackie, who played Falcon (AKA Sam Wilson) in Captain America: the Winter Soldier spoke of his joy at being able to give young black boys a superhero to look up to and said girls should have the same opportunity: “There should be a Wonder Woman movie… ‘cause little girls deserve that. There’s so many of these little people out here doing awful things for money in the world of being famous. And little girls see that. They should have the opposite spectrum of that to look up to.” Meanwhile, Marvel is equally reticent to commit to a Black Widow film, despite both the fans – and Scarlett Johansson, who plays Black Widow – publicly calling for one. 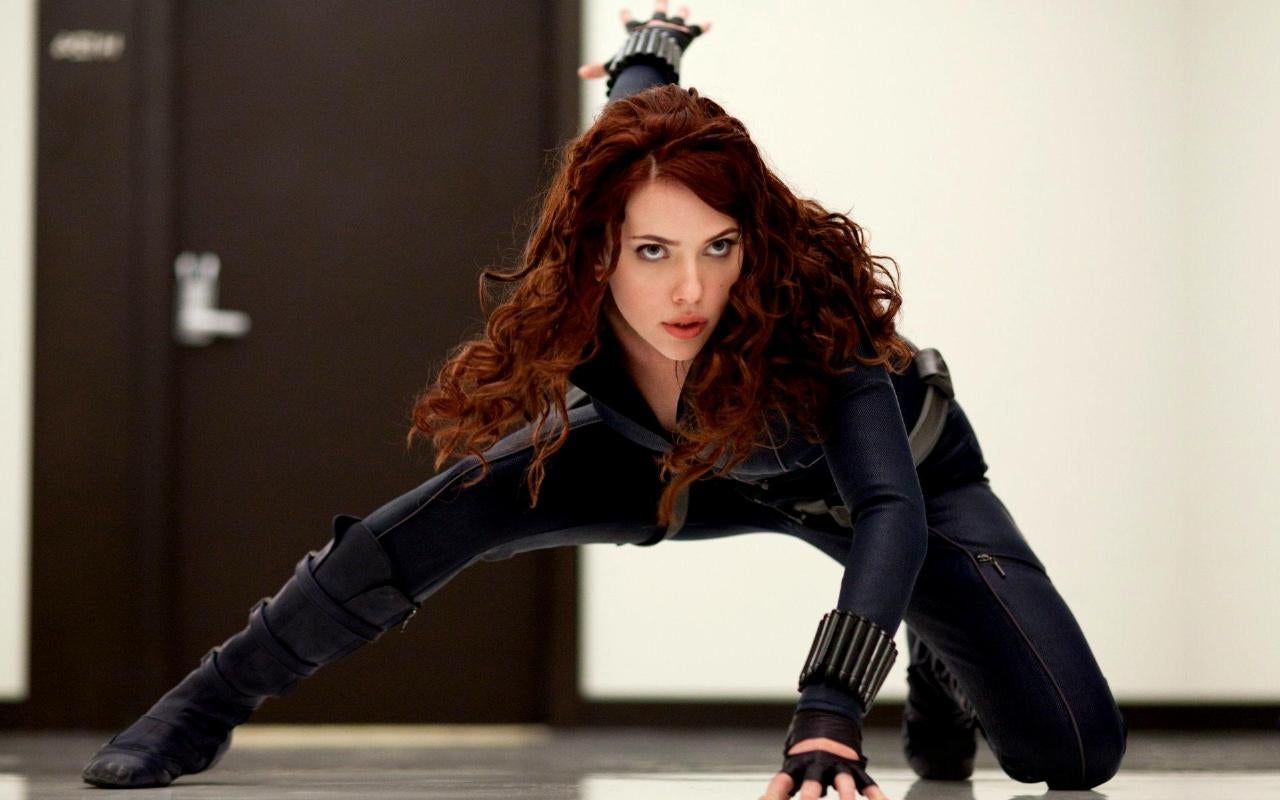 While lack of diversity in Hollywood is not news, it is more noticeable in comic-book movies than the usual blockbuster fare because of the contrast that can be made between the films and their source material. Comics have long been regarded as a highly progressive medium – it is no coincidence that the first comic book (Action Comics #1 with Superman on the cover) was published in 1938, a year before the Second World War – and provided a forum for exploration of race, gender and even disability. Superman is, at its heart, an immigrant tale while X-Men, which recently had its fifth box-office outing starring Ian McKellan and Patrick Stewart, is an allegory of the fight against fascism.

With over 75 years of history, comic books boast a multitude of inspirational female, black and even disabled characters – one-time Batgirl Barbara Gordon was for many years confined to a wheelchair. Last year Abraham Riesman, writing in the New Yorker, noted that Marvel’s comic books are “more ethnically diverse, feminist, and queer-positive than they’ve ever been” and that was before last month’s announcement that, in the comics, Thor is to become a woman and Mackie’s character Sam Wilson will step into the Captain America suit. 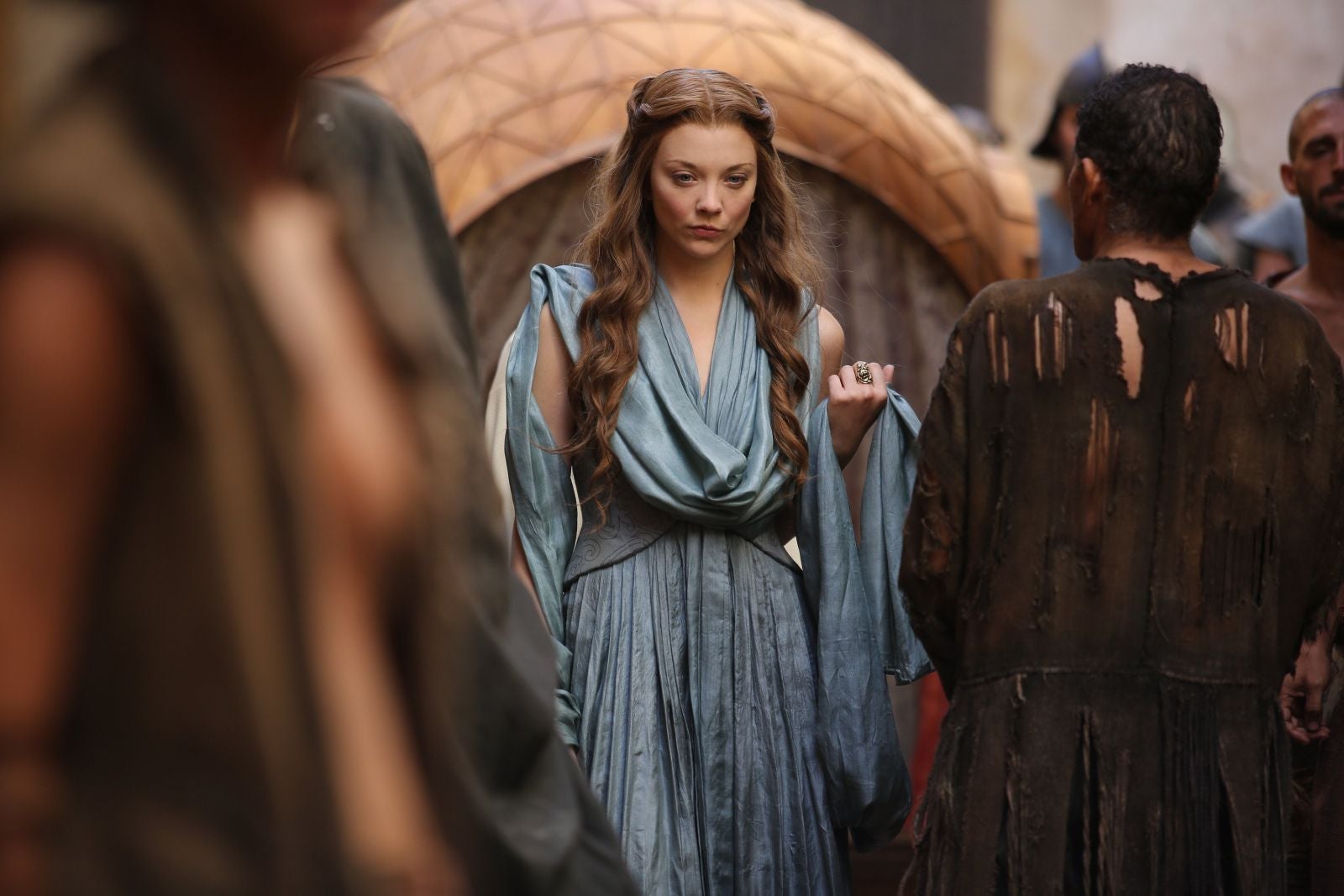 Natalie Dormer as Margaery Tyrell in Game of Thrones

To some extent the diversity portrayed in the comics has been preserved on the small-screen, however. While based on a fantasy novel series rather than a comic book per se, fan favourite Game of Thrones has led the way in this regard, with the actress Natalie Dormer, who plays the controversial Margaery Tyrell on the show, saying during a Comic Con panel, “The best female roles I think are in television at the moment, I really do… Where television is fantastic and is way ahead of film, it doesn’t feel the need to polarise women so much.” The series has also turned Peter Dinklage, who was born with achondroplasia, a form of dwarfism, into a household name. 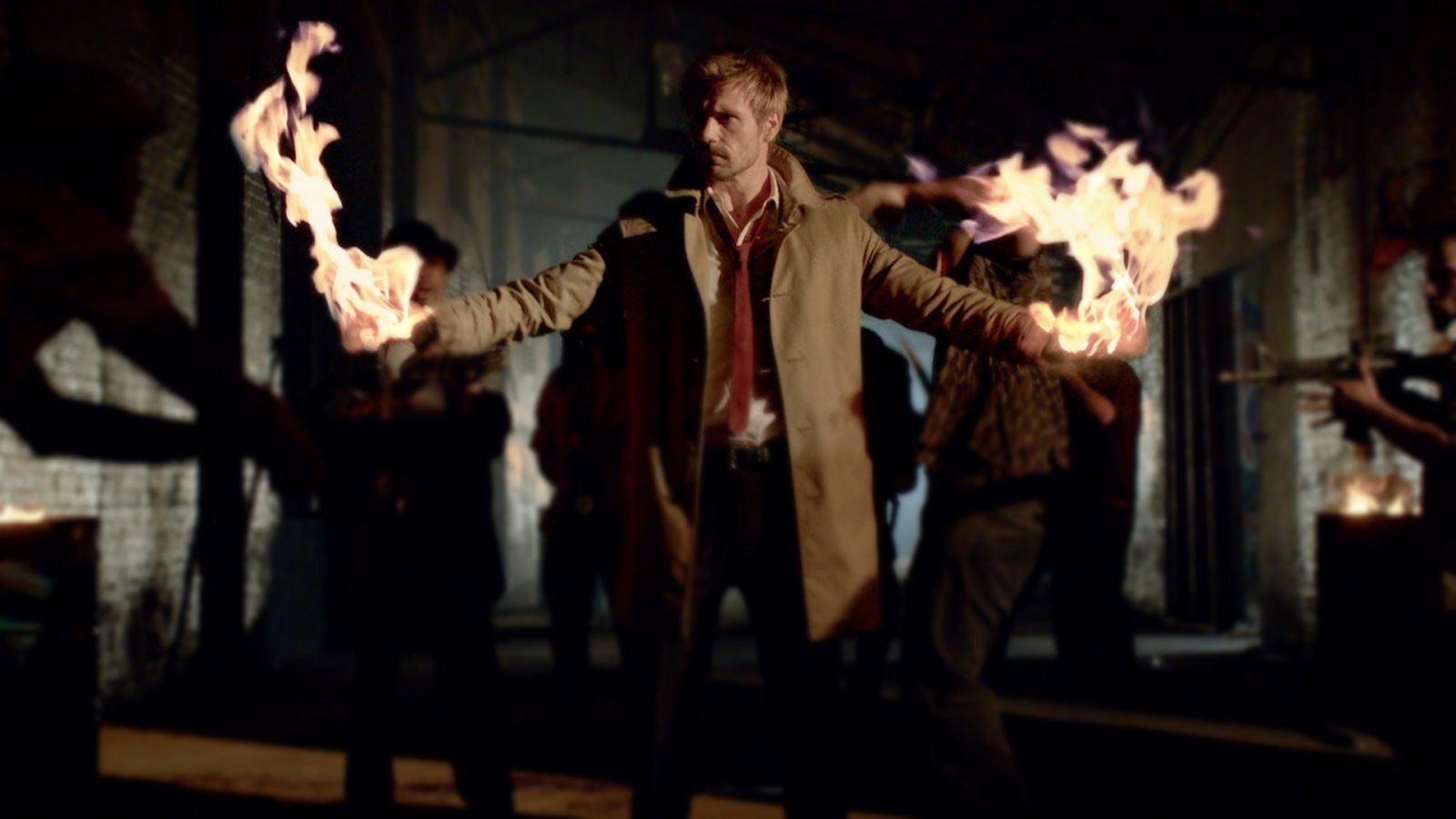 Even television has its limitations, however, no doubt in part due to the prevalence of conservative groups in the US such as the Parents Television Council. Thus, despite its legions of fans, Game of Thrones has been criticised for being “too white”; while Constantine, a forthcoming NBC series heavily promoted at Comic Con this year, has been blasted after producers refused to confirm whether the title character will remain bisexual, as he is in the comic series on which the show is based.

Ultimately, setting aside the complex question of whether it is even possible for artistic endeavours satisfactorily to reflect the audience that consumes them (and spends money on DVDs, cinema tickets and merchandise), from a purely critical view, what’s disappointing about on-screen depictions of comics straying from their source material is that they inevitably suffer creatively. For it is the very diversity of the characters – their individuality and their struggles – that gives them depth and, in turn, longevity.