Keeping a format fresh after 100 years isn’t the easiest job in the world – but there’s nothing wrong with taking inspiration from the past.

We’re delighted to announce that the New Statesman is unveiling a brand new look to celebrate its centenary, using the popular Comic Sans font. Starting today, we’ll be replacing our web header and text fonts with Comic Sans, and the magazine will soon change too. Here’s our new masthead: 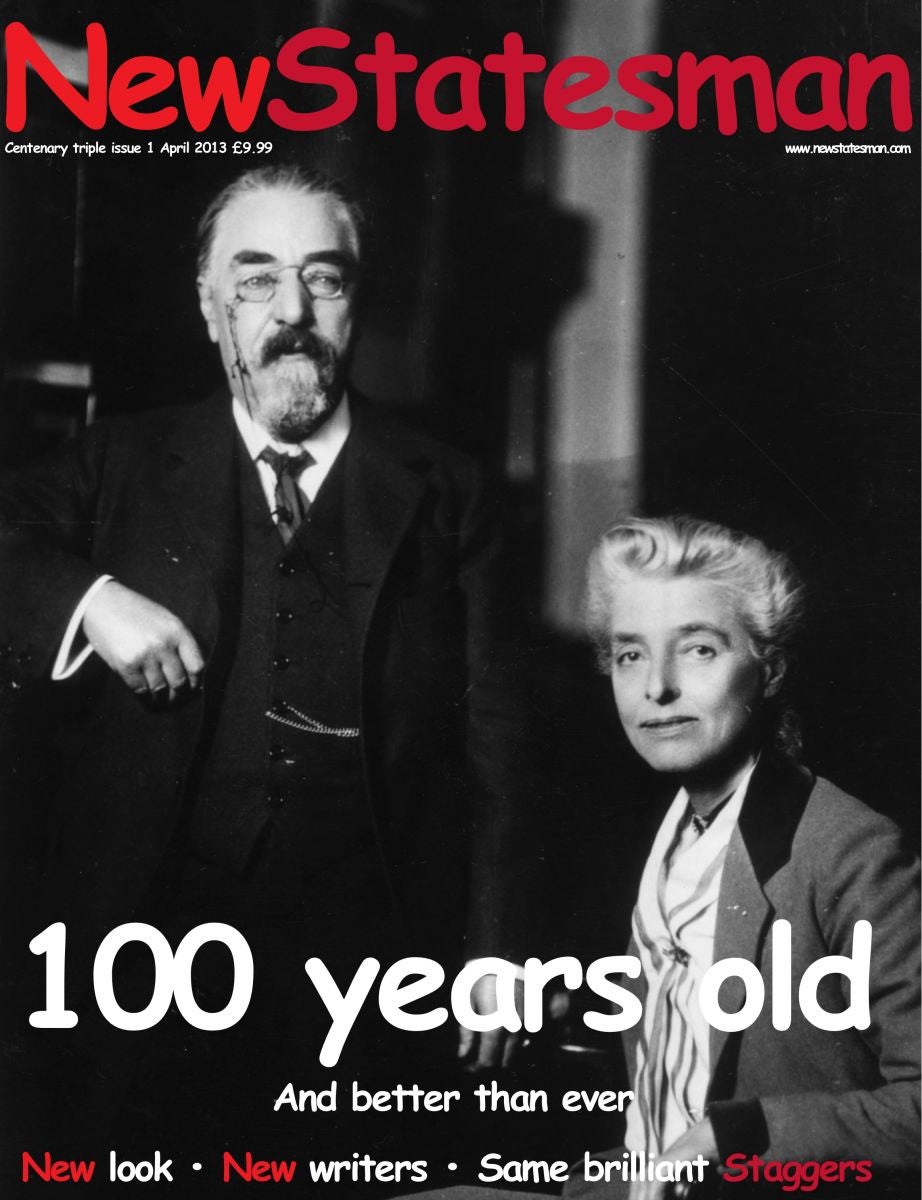 “It’s a classic font, and one which has been unfairly maligned,” said Wolfgang Brick of the Berlin design house Täuschen, which was employed by the NS to makeover the title. “Like the New Statesman, it is jaunty, fun and frolicsome. It doesn’t take itself too seriously.”

Comic Sans is unique: used the world over, it’s a typeface that doesn’t really want to be type. It looks homely and handwritten, something perfect for things we deem to be fun and liberating. Great for the awnings of toyshops, less good on news websites or on gravestones and the sides of ambulances.

The rehabilitation of Comic Sans began in earnest earlier this year when scientists at CERN used it to present the news that they had discovered the Higgs Boson. 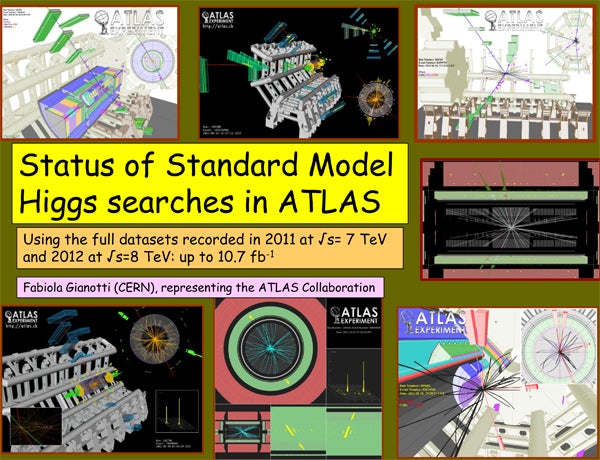 The news that the New Statesman will be publishing in Comic Sans has sparked a rash of competitors already. Buzzfeed UK is moving to a gif-only format, while The Spectator has announced that from next issue, it will embroider each of Rod Liddle’s articles on to a sampler and employ owls to fly them to readers.