White smoke from the Vatican conclave has signalled that the new Pope has been chosen.

The elected cardinal, a successor to Benedict XVI, is Jorge Mario Bergoglio. The Argentinian is the first Jesuit to be elected Pope, and has taken the name Francis I. 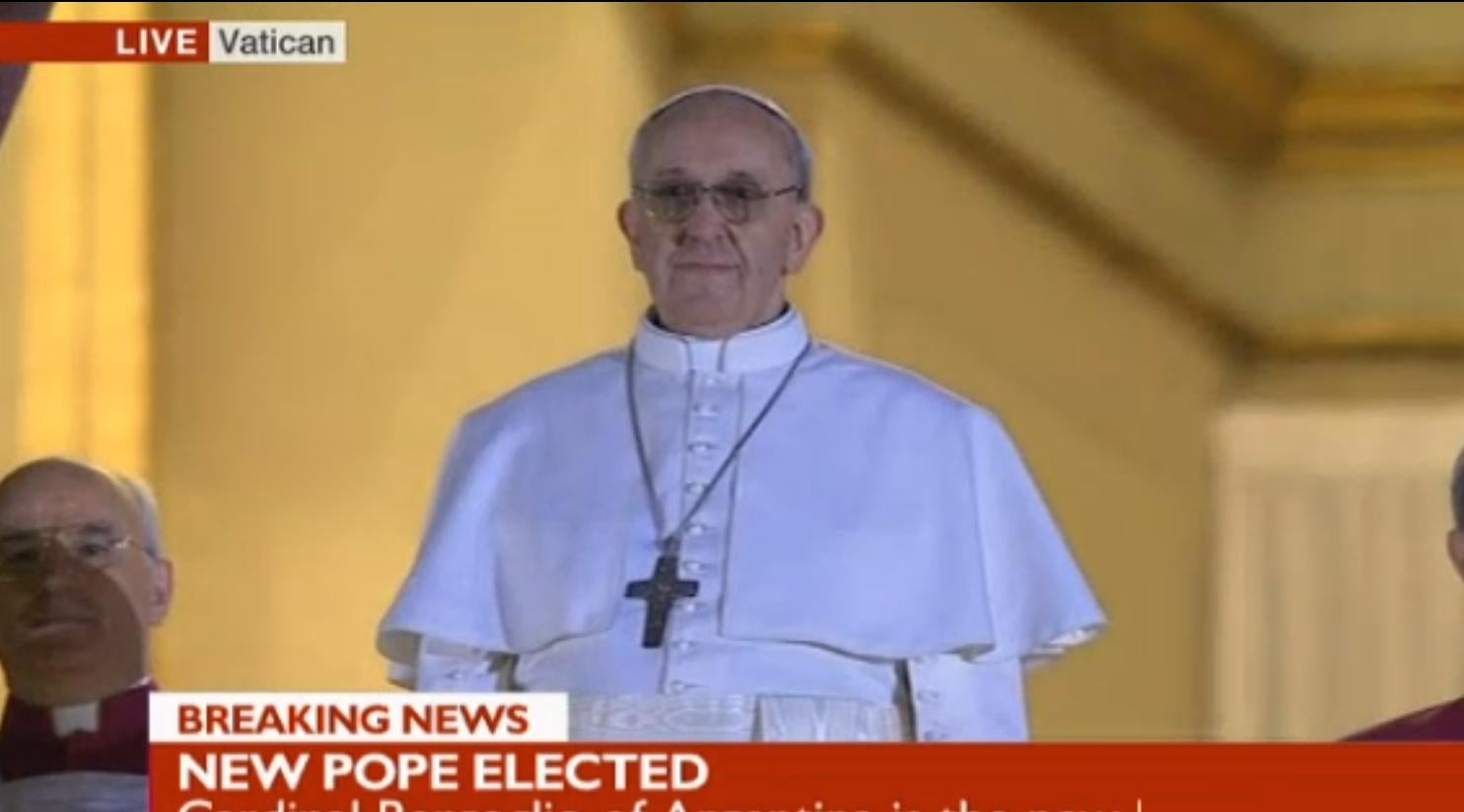 He told the assembled crowd that the cardinals had looked for a new pope “at the end of the world”.

He takes over the official Papal Twitter account, @pontifex, which currently has more than 1.5 million followers, and become head of the world’s 1.2 billion baptised Catholics.

The end of the conclave came quicker than expected, after just two days. The swift resolution pleased the thousands crowding into St Peter’s Square in Rome, who had been waiting in the rain. 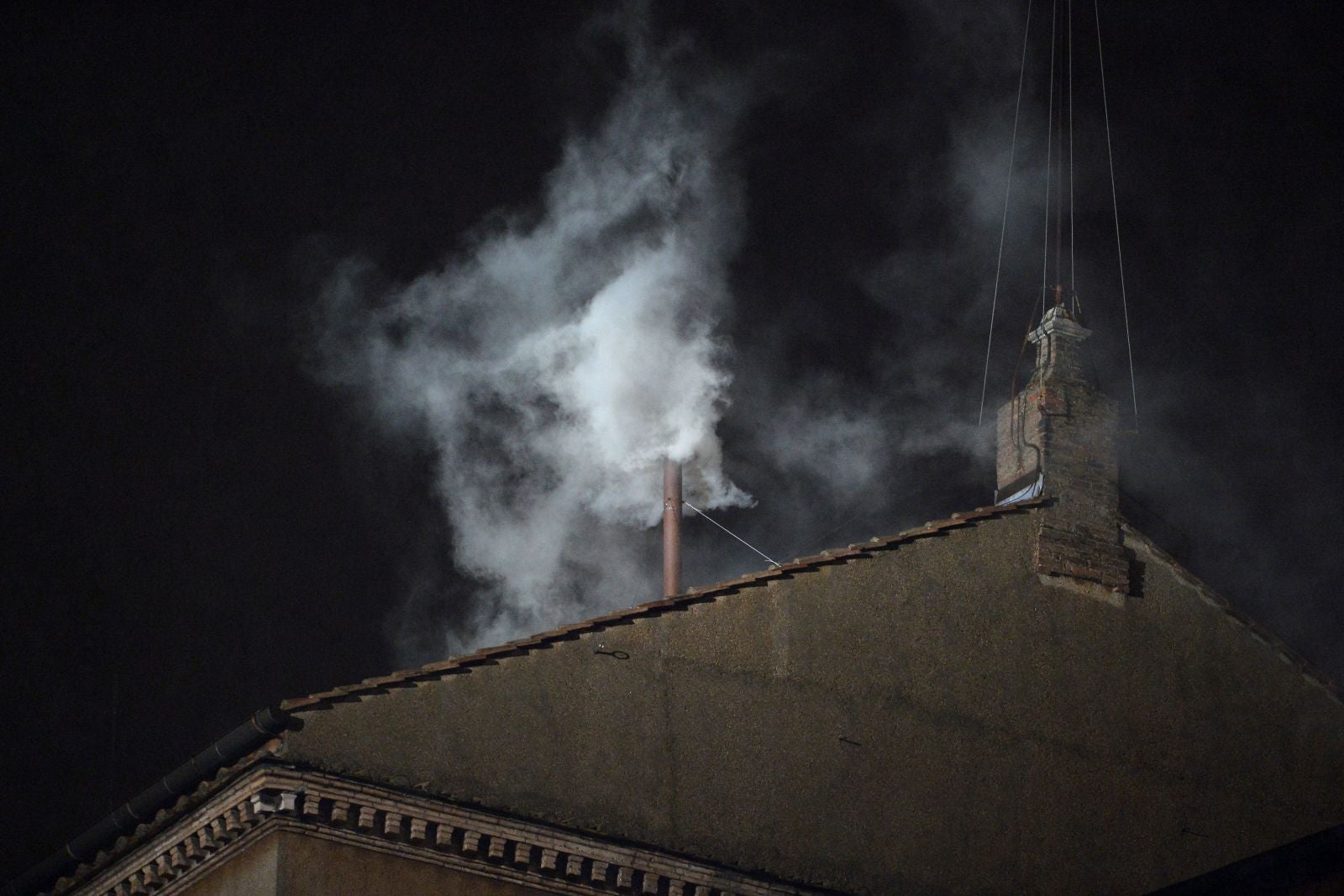 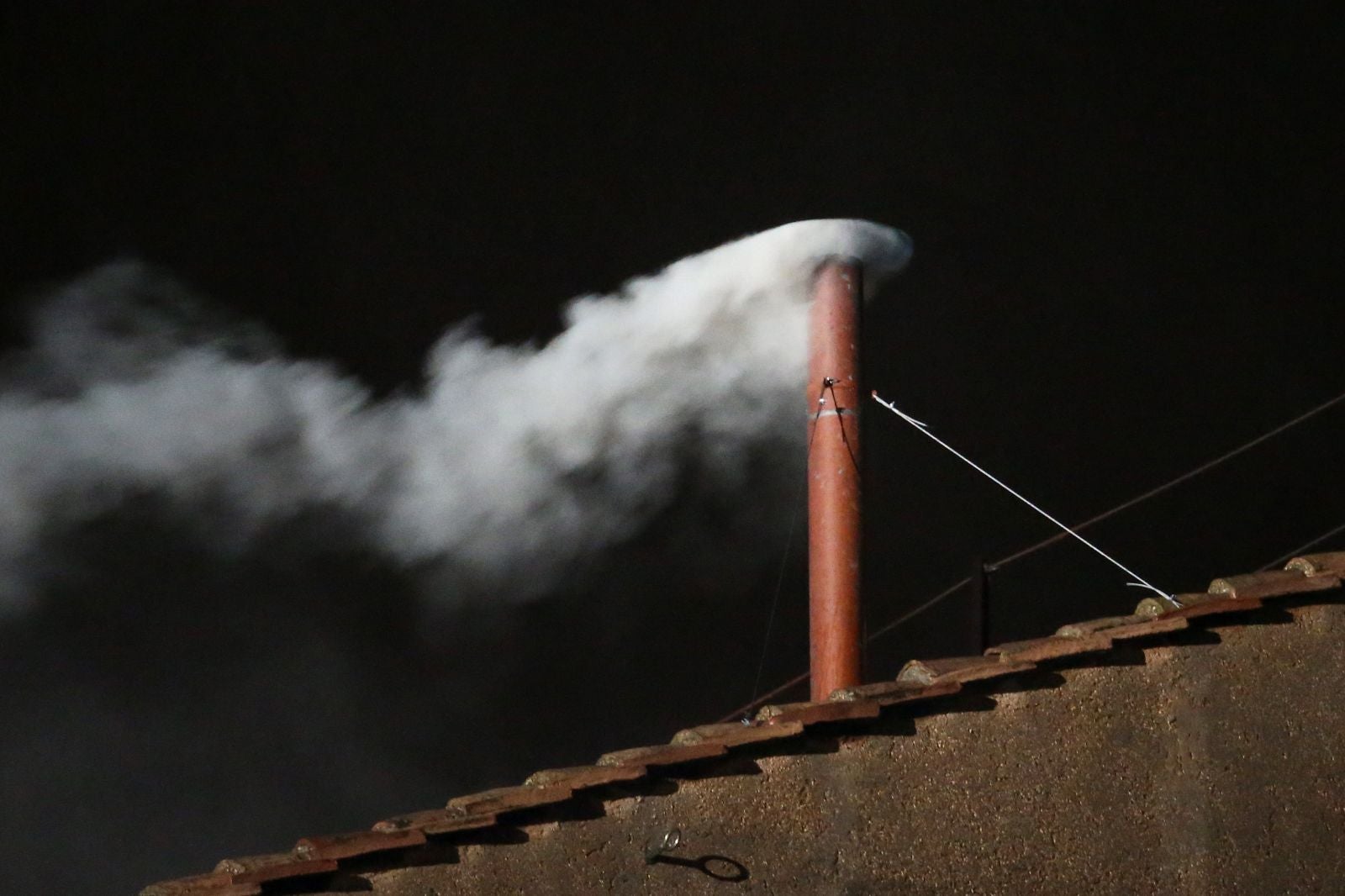 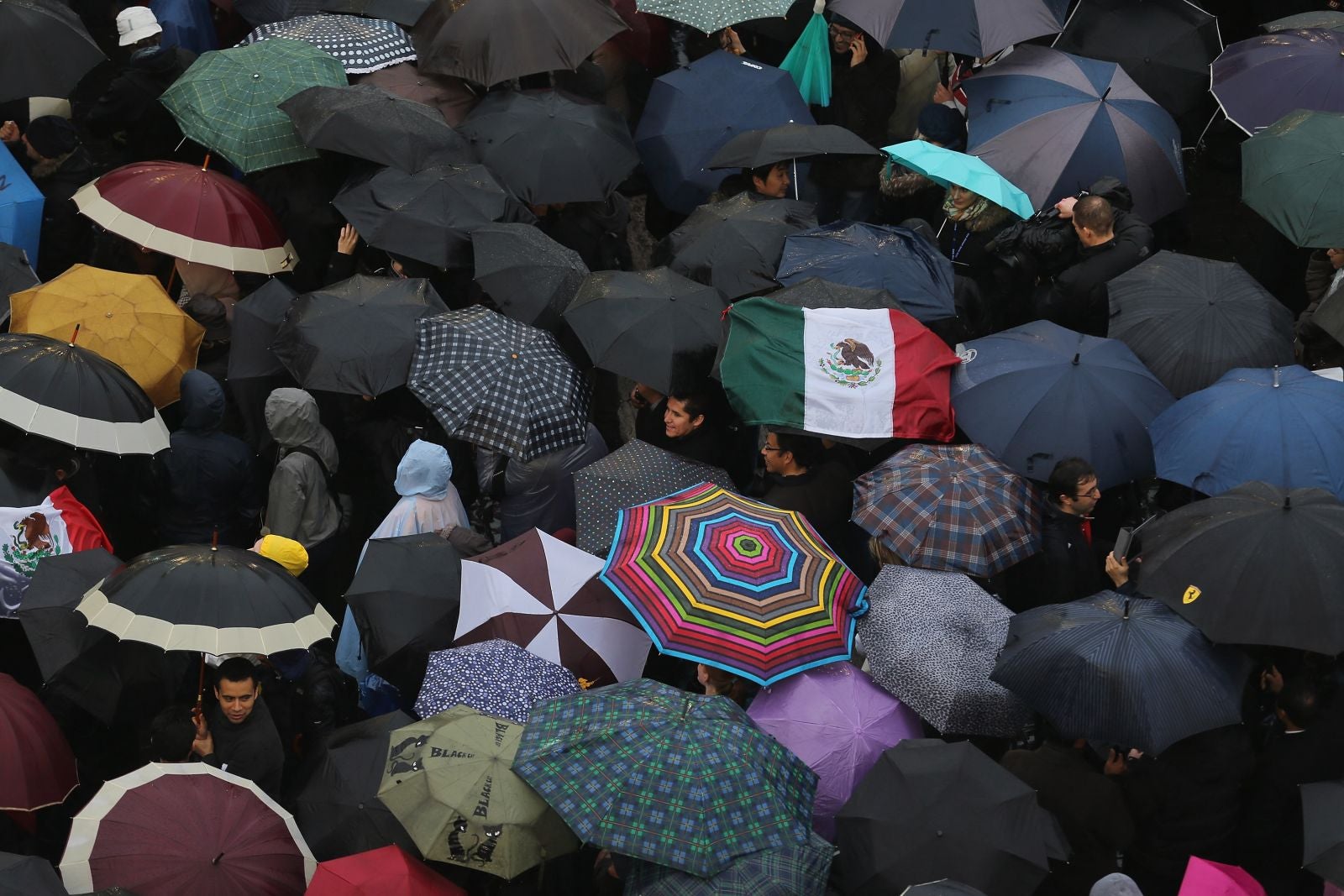 The new Pope will face a turbulent Catholic church, as John Cornwell revealed in our cover essay last week.

The tendency of the two most recent popes to lecture and dictate, rather than be part of a living conversation with their peer group, must be seen as a lost opportunity in a world facing such great socio-economic crises. At the end of After Virtue, pondering the civilising influence of St Benedict on the Dark Ages, Alasdair MacIntyre suggests that the world is in dire need of a “new Benedict”. If the critics are right, Ratzinger was emphatically not he. But then it is unlikely that MacIntyre ever thought that any pope could, on his own, be the answer to the problems of the Catholic Church, let alone those of the world that lies beyond the Vatican.