Gentlemen, a word in your ear please. As you all know, some of the chaps have been getting into a bit of bother of late, with all sorts of unfortunate allegations, sordid photos and lurid headlines on the front pages. Well, let me offer a bit of advice.

We all know what the newspapers are like. There we are, doing our jobs, working hard from morning till lunchtime running the country and protecting the mortal souls of the nation, and in they saunter, joking about their column inches and hinting that if we play our cards right, they could give our careers just the boost we need. Don’t fall for it. They’re not really interested in our talent, potential or future career, forgive my frankness but, they’re really just hoping for a chance to screw us. One minute you’ll be at a daily photo-call, cool and professional, the next moment you’ll be getting chased up the stairs by a paparazzo with a fully extended telephoto lens.  If you’re going into politics, it’s a very tough world, and if you want to survive the attentions of the press, you might find you need to toughen up a bit, play the game, if you get my meaning. Relax, try to enjoy it, it happens to everyone.

Steady on, I hear you say, perhaps these chaps have done nothing to invite the hot, heavy breath of a tabloid hack on their necks? What if their behaviour was entirely innocent? Won’t this type of unwelcome and unfair harassment put talented men off the notion of public service, to everyone’s detriment? Maybe advising people to toughen up isn’t quite enough, so let’s consider an alternative approach.

Take a look at your employment contracts, chaps. You see that passage in the ‘benefits’ section, just between the pension plan and the holiday allowance? The bit saying you are entitled to squeeze every potential opportunity and sexual thrill out of any passing young colleague who takes your fancy? No? Perhaps that might be because it is not bloody there.

In the grip of overlapping crises, Europe faces a leadership vacuum

It’s all very well for the likes of Rod Liddle to declare breezily that all this is no big deal, that the work place has now become the venue within which we meet our sexual mates, because he sits on a moral high ground to which the rest of us can only aspire. It’s not as if he famously left his wife and two children for a 22-year-old receptionist from work or anything, is it? Is it? Oh. 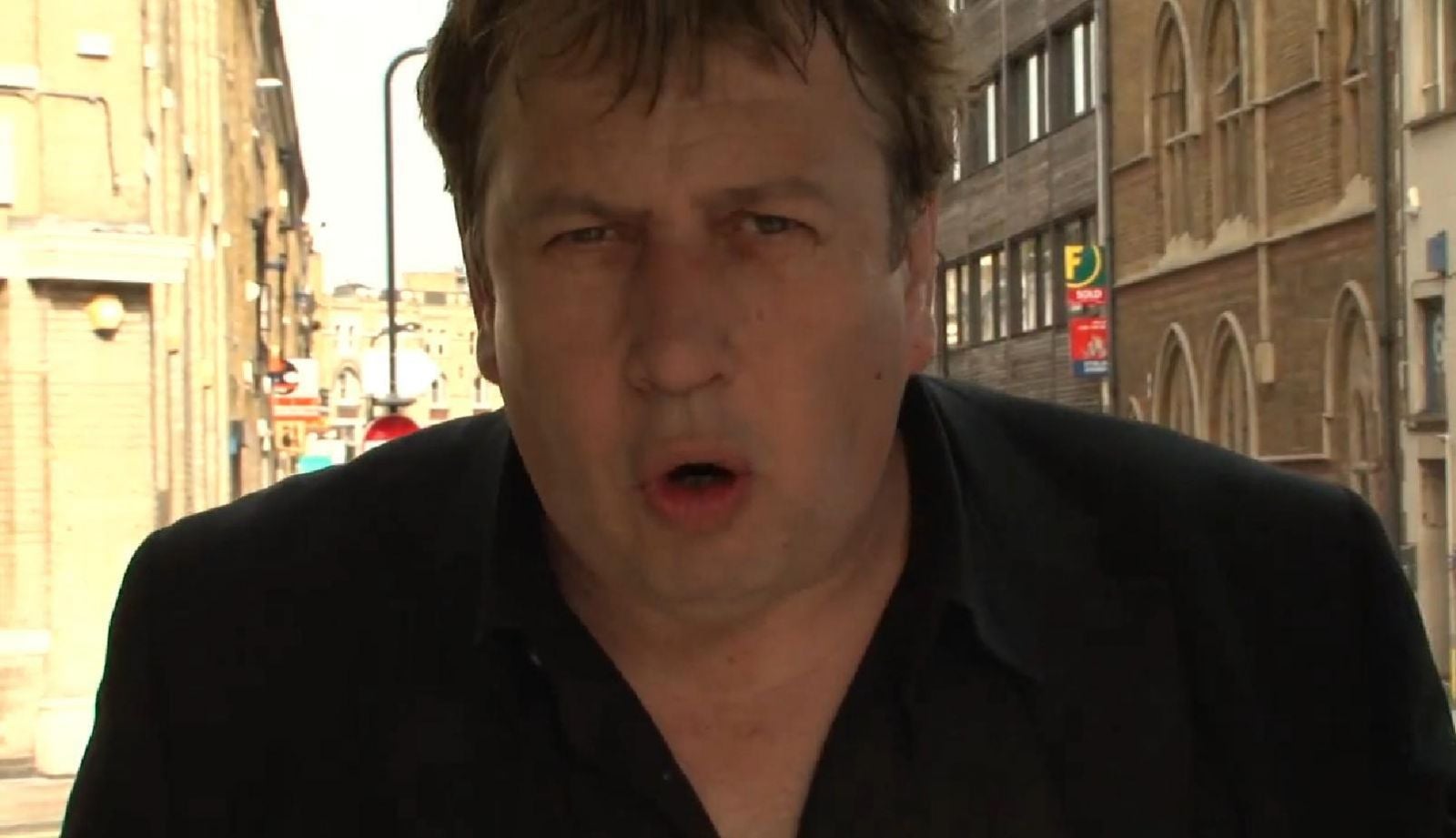 Yes, people often form relationships through work, but there’s a big difference between inviting someone out for a meal or succumbing to some mutual flirting across the photocopier, and exploiting your power and position in such a way that the target of your attention feels degraded, intimidated and unsafe. Just for a moment, stop imagining yourself as Don Draper in Mad Men, all suave, sexy allure, wearing your dominant position like an aphrodisiac cologne.

Chances are you’re not Don Draper, you’re Uncle Monty. Remember that scene in Withnail and I when Paul McGann’s character is being chased around an isolated cottage by a randy old goat, bursting with sweaty, menacing, terrifying lust and refusing to take no for an answer? That is much closer to the reality of sexual harassment for most of those who experience it. Now imagine being told that you might have to expect this to happen any day in the office, throughout your career, and that you should toughen up and get used to it. It is more easily said than done.

Finally chaps, since it is just us here together, one final chat about tactics. You know how we’ve been spinning the line about how men can’t help ourselves? That when the blood rushes to our loins it drains from our brains, rendering us incapable of behaving in a vaguely grown-up way? I know, I know, it is hilarious that we managed to pull that one off for so many centuries, but the bad news is I think they’re on to us. Seems women have noticed that there are lots of men, indeed a large majority, who are quite capable of going through life without sexually assaulting and sexually harassing their colleagues, who can treat women generally as equal human beings, which has rather blown the lid on the racket for the rest of us.

So, chaps, if we can’t just toughen up and ignore this, if we can’t dismiss it as trivial or excuse it as inevitable, what is there left to do? Perhaps there is only one way to stop such unpleasant media attention in the future. Those few of us who behave like the feral tom cats who got at the Viagra might just have to start acting like decent, self-aware human beings instead. The rest of us could stop excusing them, indulging them and covering for them. In one sense, those who say sexual harassment is no big deal have a point. It is not necessary, it is not inevitable, it is not the glue which holds the universe together, we could stop it in a second if we decided, collectively, to do so. Perhaps that time has finally come.