This week’s issue is a special on the British Jewish experience, with a signature essay by David Cesarani. The magazine is now available on newsstands around the country, and domestic/overseas purchasers can order a single issue copy here.

Also in the issue:

All this, plus columns from Nina Caplan, Felicity Cloake, Anthony Clavane, Will Self, Rachel Lichtenstein and Jon Benjamin, chief executive of the Board of Deputies of British Jews. 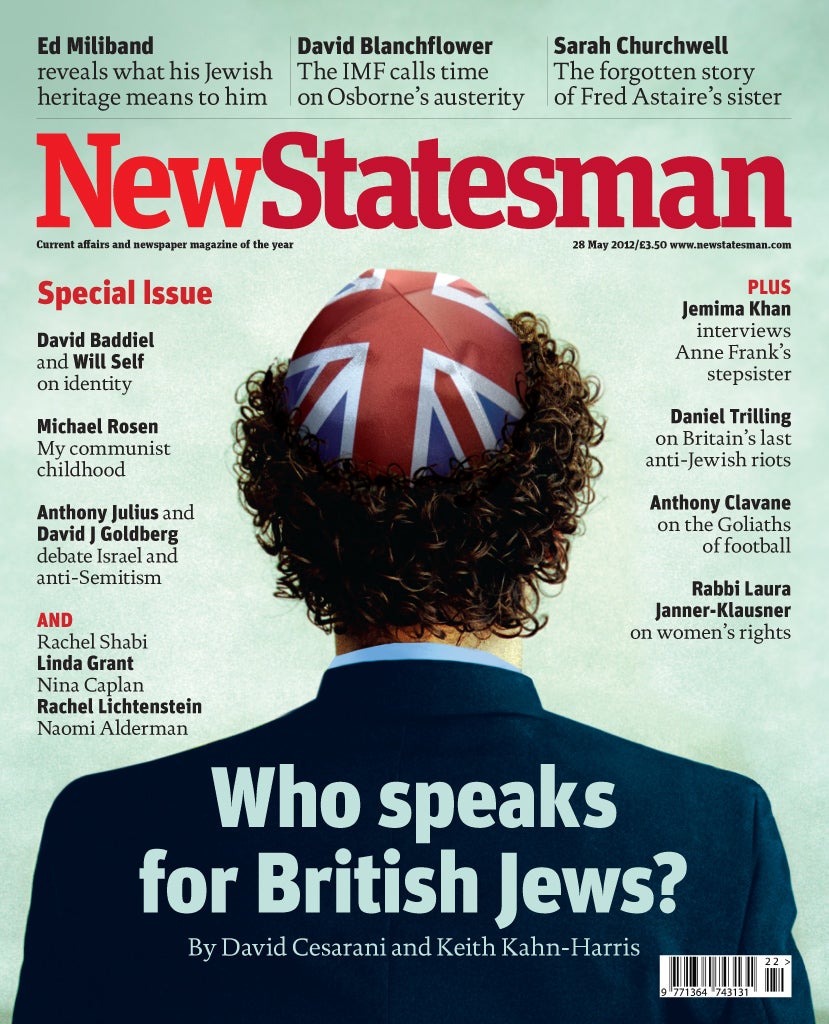 The fall of Afghanistan: all the New Statesman’s coverage

The magazine can be found on newsstands around the country from Thursday 24 May to Thursday 31 May. Click here to purchase a single issue copy.