The by-election in Wakefield on June 23 will be a crucial test of whether Labour can win the Red Wall back from the Conservatives.

The election was triggered by the resignation of the Conservative MP Imran Ahmad Khan after he was found guilty in April of sexually assaulting a teenaged boy. Khan was elected in the 2019 general election as the first non-Labour MP in the seat, two thirds of which voted Leave in the EU referendum, since 1932. Victory for Labour would send a powerful signal that the party can regain the Red Wall and form the next government.

Anoosh Chakelian, reporting from Wakefield, is joined by Rachel Cunliffe to discuss the mood on the ground, new polling that suggests Labour has taken a massive lead and what this might mean for the party.

Then she speaks to Anand Menon, professor of European politics and foreign affairs at King’s College London and director of the UK in a Changing Europe research initiative. He discusses the issues affecting his home city, why it shifted from red to blue in 2019 and what challenges face the candidates.

How to build a language: inside the Oxford English Dictionary – Audio Long Reads 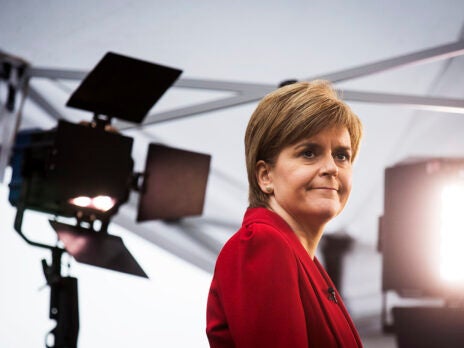 If you have a question for You Ask Us, email podcasts@newstatesman.co.uk.

[Follow the latest news from the by-elections in our Live blog: LIVE: Wakefield and Tiverton & Honiton by-election results – New Statesman]

Topics in this article: Wakefield