In south-west England, where Phil Whitaker practises as a GP, his colleagues have ­frequently resorted to driving critically ill patients to hospital – because there are no ambulances, or because the queue for emergency care is typically eight hours long. In January 2023 the Royal College of Emergency Medicine estimated that 500 patients were dying weekly because of delays and, along with other NHS bodies, it has called on the government to take emergency action.

After a sleepless night in a hospital corridor (there is no bed for his 85-year-old mother), Whitaker contemplates what that action should be. A third of the hospital’s acute beds are occupied by patients who are medically fit, but who can’t be discharged because of a lack of social care. This is half the problem. The other half is that there are too many patients who shouldn’t be here. Listening to their stories with a GP’s ear, Whitaker estimates that only two of a dozen cases in the corridor require hospital treatment.

In this personal essay, the New Statesman’s medical editor diagnoses the long-term decline of the NHS, and suggests his own prescription for radical change: starting with more GPs and a rapid expansion of social care. Can we treat the present crisis with the urgency we did the Covid pandemic? And can we do it without spending more money? 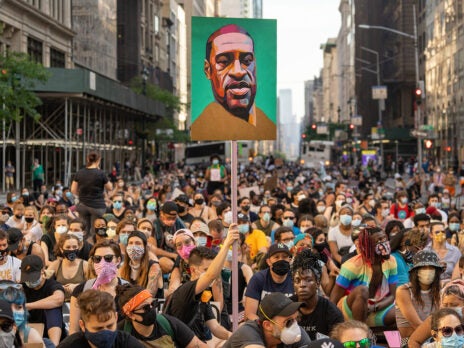 This article was originally published in the New Statesman on 20 January 2023. You can read the text version here.

If you enjoyed listening to this article, you might enjoy What does a doctor do? by Phil Whitaker.

Audio Long Reads is available to listen on all major podcast players, including Apple Podcasts, Spotify, Google Podcasts, YouTube and more. Either click the links above to open in your preferred player, or open the podcast app on your device and search for “Audio Long Reads”.

@pwhitakerwriter
Phil Whitaker is a contributing writer to the New Statesman.