Why, six months into Vladimir Putin’s war in Ukraine, is Germany still struggling to come to terms with the new European reality? For explanations, some point to the country’s reliance on Russian gas; others to the legacy of the Second World War or the Cold War. Yet, as Jeremy Cliffe argues in this essay from the New Statesman’s 2022 Summer Special issue, to fully understand Germany’s instinct to maintain cordial relations with Russia, we have to go back much further than 1945 – into the nation’s cultural history and “the darker, older mists of the German psyche and imagination”.

Fortunately, says Cliffe, “there is a guide”: Thomas Mann’s Reflections of a Nonpolitical Man, first published in 1918 and reissued in English in 2021. In it, the German novelist set out his nationalistic views in the wake of the First World War, but also his strong conviction (inspired by German romanticism) that a special kinship existed between Germans and Russians. The two peoples, Mann thought, were united by a profound appreciation of “culture”, which he contrasted with a rationalist, liberal, “Anglo-French” regard for “civilization”. In subsequent years his views changed drastically, as he shifted towards the liberal left and an embrace of democratic Western rationalism.

Cliffe’s piece tells the story of Reflections, Mann’s political journey in the decades that followed and the related journey that Germany itself would also take. This progression, he argues, illustrates a dualism that continues to mark German identity – as torn between west and east, the rationalist and the romantic traditions, a liberal-democratic political vocation and an enduring cultural attraction to Russia. Understanding this tension, says Cliffe, helps to explain why Germany greeted the end of the Cold War with such euphoria three decades ago, and why it finds it so difficult to accept today that the era of post-Cold War optimism has come to an end.

This article was published in the 29 July 2022 issue of the New Statesman. You can read the text version here. 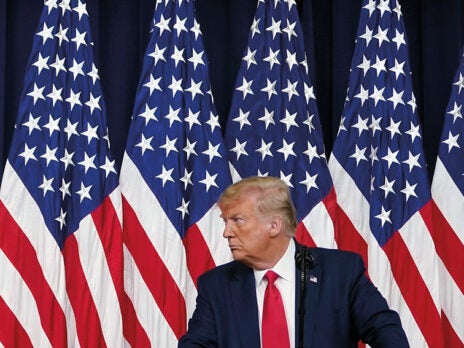 Era of the rogue superpower: what Trump’s bid means for the US, Russia and China – Audio Long Reads 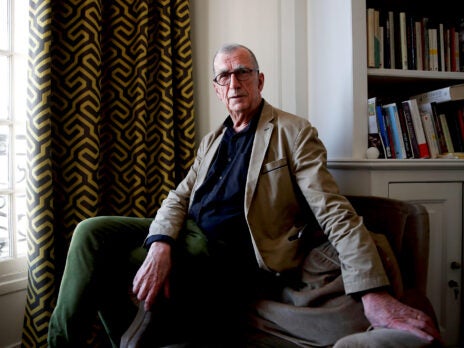 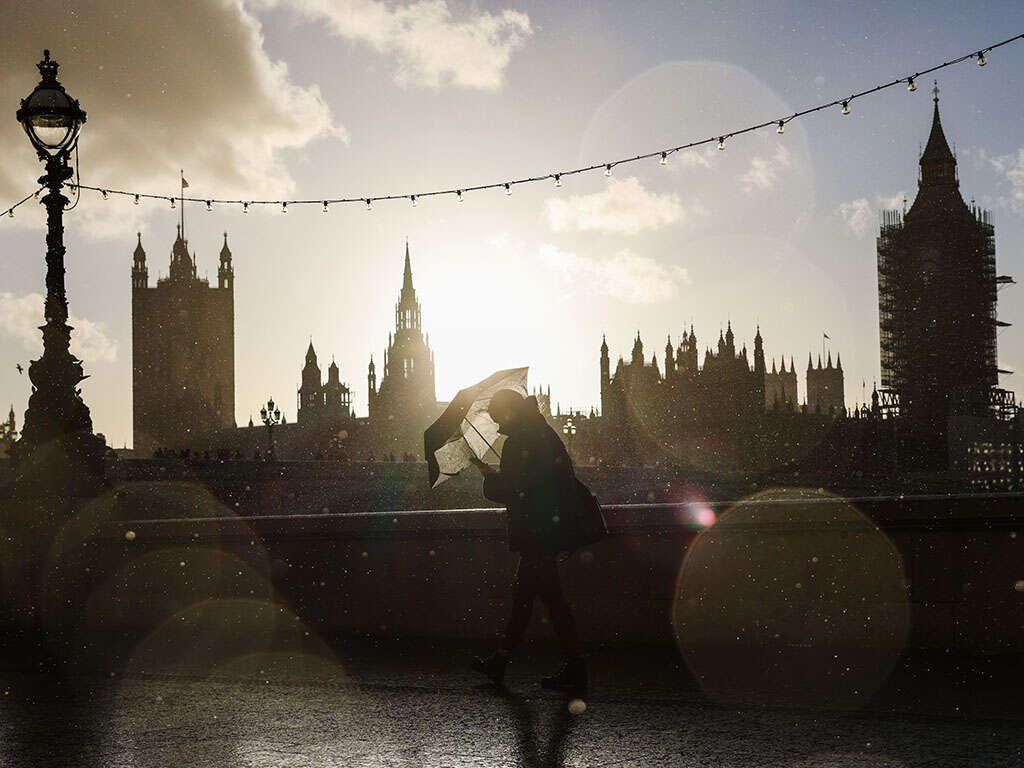 Written and read by Jeremy Cliffe.

You might also enjoy listening to “Wrestling with Orwell: Ian McEwan on the art of the political novel”.