Since Alexander Lukashenko, the president of Belarus, stole an election two years ago his regime, already one of the most repressive in Europe, has been cracking down on opponents real and imagined. These include the fanatical supporters – “ultras” – of Belarusian football clubs, inspired by tales of Ukrainian football hooligans joining protests in Kyiv which led to the removal of a pro-Russian president in 2014.

Like the Ukrainians, the Belarusian ultras opposed Moscow’s influence over their country on nationalist grounds. They joined protests after the August 2020 election, but hundreds were detained, dozens fled to Poland, and one was found dead in suspicious circumstances.

Maria Wilczek tells the story of how the hard men of Belarusian football became dissidents, political prisoners and exiles. The story’s roots are entwined with the conflict in neighbouring Ukraine: Russia has used Belarus as a client state and a launchpad for its regional ambitions.

This story was edited by Neil Arun. It was produced for the Fellowship for Journalistic Excellence, supported by the ERSTE Foundation, in co-operation with the Balkan Investigative Reporting Network. 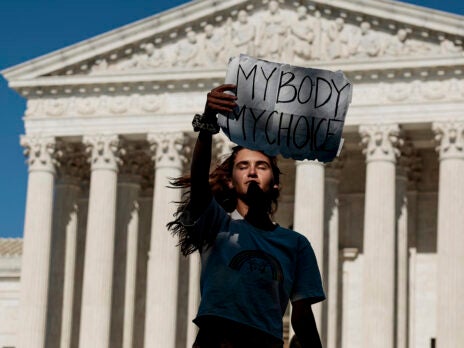 Why the US Supreme Court is going backwards on abortion rights 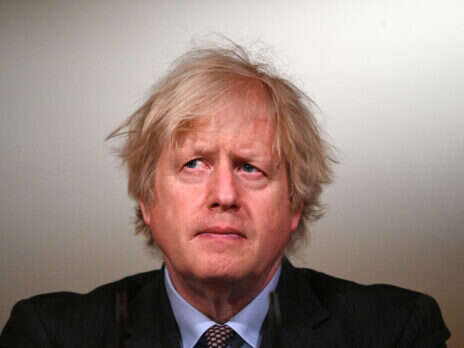 By-election special: Is Boris Johnson doomed by the double defeat?

This article was originally published on Newstatesman.com on 14 May. You can read the text version here.

Maria Wilczek is a news editor at the Economist. She has also worked for the Times (London) and Notes from Poland.