In June this year, 26,000 US and Australian troops will take part in bombarding the ancient fragile landscape of Australia. They will storm the Great Barrier Reef, gun down “terrorists” and fire laser-guided missiles at some of the most pristine wilderness on earth. Stealth, B-1 and B-52 bombers (the latter alone each carry 30 tonnes of bombs) will finish the job, along with a naval onslaught. Underwater depth charges will explode where endangered species of turtle breed. Nuclear submarines will discharge their high-level sonar, which destroy the hearing of seals and other marine mammals.

Run via satellite from Australia and Hawaii, Operation Talisman Sabre 2007 is warfare by remote control, designed for “pre-emptive” attacks on other countries. Australians know little about this. The Australian parliament has not debated it; the media is not interested. The result of a secret treaty signed by John Howard’s government with the Bush administration in 2004, it includes the establishment of a vast, new military base in Western Australia, which will bring the total of known US bases around the world to 738. No matter the setback in Iraq, the US military empire and its ambitions are growing.

Australia is important because of a remarkable degree of servility that Howard has taken beyond even that of Tony Blair. Once described in the Sydney Bulletin as Bush’s “deputy sheriff”, Howard did not demur when Bush, on hearing this, promoted him to “sheriff for south-east Asia”. With Washington’s approval, he has sent Australian troops and federal police to intervene in the Pacific island nations; in 2006, he effected “regime change” in East Timor, whose prime minister, Mari Alkatiri, had the nerve to demand a proper share of his country’s oil and gas resources. Indonesia’s repression in West Papua, where American mining interests are described as “a great prize”, is endorsed by Howard.

This sub-imperial role has a history. When the six Australian states federated as a nation in 1901, “a Commonwealth . . . independent and proud”, said the headlines, the Australian colonists made clear that independence was the last thing they wanted. They wanted Mother England to be more protective of her most distant colony which, they pleaded, was threatened by a host of demons, not least the “Asiatic hordes” who would fall down on them as if by the force of gravity. “The whole performance,” wrote the historian Manning Clark, “stank in the nostrils. Australians had once again grovelled before the English. There were Fatman politicians who hungered for a foreign title just as their wives hungered after a smile of recognition from the Governor-General’s wife, who was said to be a most accomplished snubber.”

Australia’s modern political class has the same hunger for the recognition of great power. In the 1950s, prime minister Robert Menzies allowed Britain to explode nuclear bombs in Australia, sending clouds of radioactive material across populated areas. Australians were told only the good news of being chosen for this privilege. An RAF officer was threatened with prosecution after he revealed that 400 to 500 Aborigines were in the target zones. “Occasionally we would bring them in for decontamination,” he said. “Other times, we just shooed them off like rabbits.” Blindness and unexplained deaths followed. After 17 years in power, Menzies was knighted by the Queen and made Lord Warden of the Cinque Ports.

An undeclared maxim of Australian politics is that prime ministers become “statesmen” only when they serve imperial interests. (Honourable exceptions have been dealt with by smear and subversion). In the 1960s, Menzies connived to be “asked” to send Australian troops to fight for the Americans in Vietnam. Red China was coming, he said. Howard is more extreme; in his decade of power, he has eroded the very basis of Australia’s social democratic institutions and cast his country as the model of a Washington-style democracy, where the only popular participation is that of voting every few years for two “opposing” parties which share almost identical economic, foreign and “cultural” policies.

For “cultural”, read race, which has always been important in creating an insidious state of fear and compliance. In 2001, Howard was re-elected after manipulating the “children overboard affair”, in which his senior advisers claimed that Afghan refugees had callously thrown their children into the sea in order to be rescued by an Australian naval vessel. They produced photographs that were proven false, but only after Howard had touched every xenophobic nerve in the white electorate and was duly re-elected. The two officials who brought the “crisis” to its fraudulent fever pitch were promoted after one of them admitted that the deception had “helped” the prime minister. In a more scandalous case, Howard claimed his defence department had been unaware of another leaking, stricken boat filled with Iraqi and Afghan refugees heading for Australia until after it had sunk. An admiral later revealed this, too, was false; 353 people were allowed to drown, including 146 children.

Above all, it is the control of dissent that has changed Australia. Rupert Murdoch’s influence has been critical, far more so than in Britain. Whenever Howard or one of his more oafish ministers want to bend an institution or smear an opponent, they carry out the task in alliance with a pack of rabid mostly Murdoch commentators. As Stuart MacIntyre describes in a new book, Silencing Dissent, the Melbourne Herald-Sun columnist, Andrew Bolt, conducted a campaign of ridicule against the independent Australian Research Council which, he claimed, had fallen into the hands of a “a club of scratch-my-back-leftists” whose work was “hostile to our culture, history and institutions”, as well as “peek-in-your-pants researchers fixated on gender and race”. The then minister of education, Brendan Nelson, vetoed one project grant after another without explanation.

The National Museum of Australia, the national child benefits centre, Aboriginal policy bodies and other independent institutions have been subjected to similar intimidation. A friend who holds a senior university post told me: “You dare not speak out. You dare not oppose the government or ‘the big end of town’ [corporate Australia].”

As embarrassing corporate crime rises, the treasurer, Peter Costello, has blithely announced a ban on moral or ethical boycotts of certain products. There was no debate; the media was simply told. One of Costello’s senior advisers, David Gazard, recently distinguished an American-run seminar in Melbourne, organised by the Public Relations Institute of Australia, at which those paying A$595 were taught the tricks of conflating activism with “terrorism” and “security threat”. Suggestions included: “Call them suicide bombers . . . make them all look like terrorists . . . tree-hugging, dope-smoking, bloody university graduate, anti-progress . . .” They were advised on how to set up bogus community groups and falsify statistics.

Schoolteachers who do not fly the flag or music concert organisers who discourage the attendance of racist thugs wrapped in the flag are at risk of a dose of Murdoch poison. Equally, if you reveal the shame of Australia’s vassal role you are deemed “anti-Australian” and, without irony, “anti-American”. Few Australians are aware that Murdoch, who dominates the press, abandoned his own Australian citizenship so that he could set up the Fox TV network in the US. The University of Sydney is to open a United States Study Centre, backed by Murdoch after he complained about the inability of Australians to appreciate the benefits of the bloodbath in Iraq.

Having recently spoken at overflowing public meetings in Brisbane, Sydney and Melbourne, I am left in no doubt that many are deeply worried that freedoms in their sunny idyll are slipping away. They were given a vivid reminder of this the other day when Vice President Dick Cheney came to Sydney to “thank” Howard for his support. The New South Wales state government rushed through a law that allowed Cheney’s 70 secret service guards to carry live weapons. With the police, they took over the centre of Sydney and closed the Harbour Bridge and much of the historic Rocks area. Seventeen-vehicle motorcades swept theatrically here and there, as if Howard was boasting to Cheney: “Look at my control over this society; look at my compliant country.” And yet his guest and mentor is a man who, having refused to fight in Vietnam, has brought back torture and lied incessantly about Iraq, who has made millions in stock options as his Halliburton company profits from the carnage and who has vetoed peace with Iran.

Almost every speech he gives includes a threat. By any measure of international law, Cheney is a major war criminal, yet it was left to a small, brave group of protesters to uphold the Aussie myth of principled rebellion and stand up to the police. The Labor Party leader, Kevin Rudd, the embodiment of compliance, called them “violent ferals”; one of the protesters was 70 years old. The next day, the headline in the Sydney Morning Herald read: “Terrorists have ambitions of empire, says Cheney.” The irony was exquisite, if lost.

John Pilger’s bestselling history of Australia, “A Secret Country”, is available through http://www.johnpilger.com 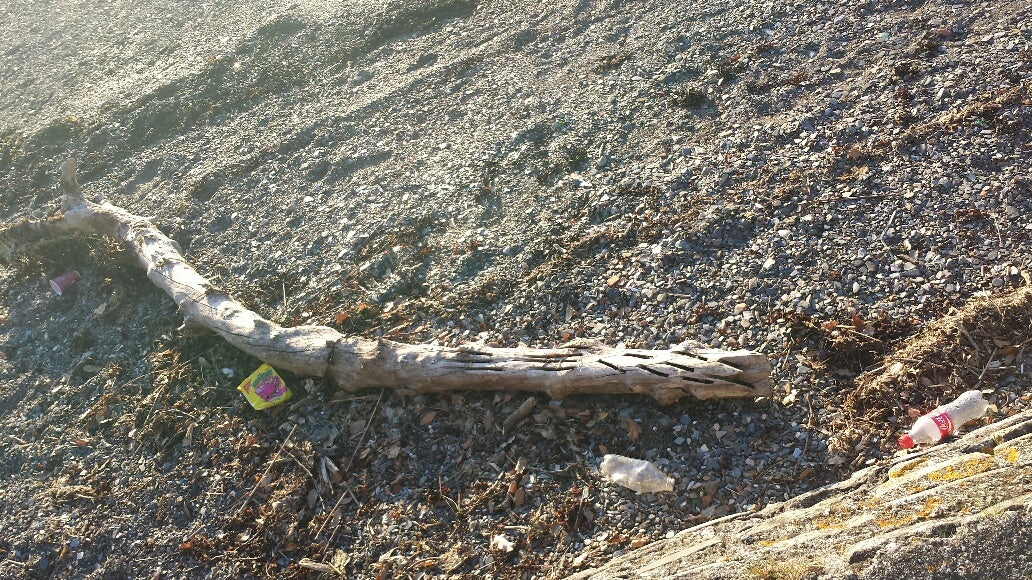