Fractures will widen in the West

Last year the Global West – the US plus its allies in Europe and the Pacific – showed unexpected resilience. In 2023, however, fractures will widen. Joe Biden‘s administration will not resile from the vast subsidies and “Buy American” provisions in its Inflation Reduction Act. Rather, with the 2024 presidential election nearing and the economic interests of blue-collar swing states growing in political salience, it will strengthen these policies. In a year of global recession, this will inflame relations with the rest of the Global West and prompt tit-for-tat protectionism. Divisions will also grow over China (with Germany, France and Italy seeking a more independent relationship and even Pacific allies such as Japan and South Korea bridling at elements of the US “tech war”) and over the endgame in Ukraine, where Western unity will strain under intensified debates over whether and when to nudge Kyiv towards the negotiating table.

The EU will miss its chance to change

Things are stirring in the European Union. The war in Ukraine has pushed defence and energy integration up the agenda; momentum behind new eastern enlargement is growing; the Commission and Parliament are both arguing for a convention leading to treaty change; and Paris, Brussels and Berlin agree big reforms are needed. This year is the obvious time for these reforms, as it falls between the 2021-22 Franco-German election season and the European election and EU institutional turnover in 2024. But internal divisions mean the union will largely miss its chance. Relations between France and Germany are tetchy and both have lost face in central and eastern states over their stance towards Russia. Right-wing populist governments in Italy and Poland (at least until the latter’s election in the autumn) do not help. Combined with grim economic news and an even harsher energy crunch next winter, all this means the EU will muddle through the year rather than make the great leap forward needed.

The war in Ukraine has made Vladimir Putin more dependent on Russia’s periphery. He has drawn disproportionately on the outlying republics within its borders, like Chechnya, Dagestan and Buryatia, for troops to send to Ukraine. And as the war there has diminished his global standing he has also become more reliant on states just beyond those borders, such as Belarus, Armenia, Kazakhstan and Kyrgyzstan, for enduring international influence. In 2023, as the conflict drags on and its futility becomes more obvious at home, the centrifugal forces spinning these satellites of the old Russian empire outwards will accelerate. Unrest will grow in the internal republics, possibly up to the point of breakaway attempts and civil war. Instability there will recoil onto the Russian metropole. Meanwhile, from Minsk to Bishkek, states formerly ascribed to Russia’s “near abroad” will increasingly disregard and even confront Moscow and turn instead to other powers – from the US and EU to Turkey and China.

There will be a security crisis in the eastern Mediterranean

Tempers frayed in the eastern Mediterranean last year; in 2023 this discontent will grow into a full security crisis. With the Turkish economy in chaos and possible election defeat looming in June, its autocratic president Recep Tayyip Erdoğan will use foreign-policy adventurism to rally support or even justify postponing the vote. This might take the form of launching a new ground incursion against Kurds in northern Syria (to the benefit of Islamic State), triggering a naval crisis off Cyprus or landing troops on one or more of the Greek islands. That Greece’s prime minister Kyriakos Mitsotakis – mired in a wire-tapping scandal – is also facing an election by July only increases the chances of escalation in the Aegean. 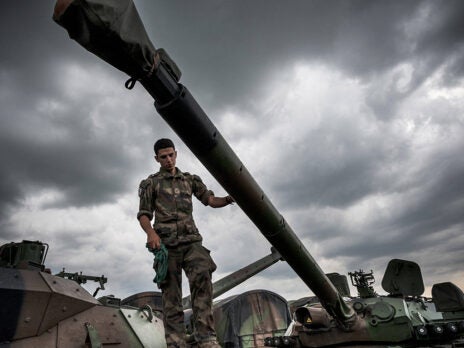 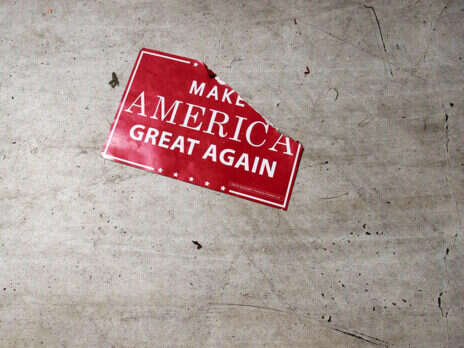 Iran will trigger a geopolitical earthquake

There will be a destabilising shift in the balance of power in the Middle East, originating in Iran. This could come from the regime stirring up conflict in the region to reassert its supremacy at home amid the protests that began in September. Or it might come from Iran’s deepening military alliance with Russia and the emboldening effect of the new air defences and jets it stands to receive from Moscow in return for its drones and ballistic missiles. Or it might result from the acceleration of Iran’s nuclear programme, with Tehran now intensifying its enrichment of uranium after talks in Vienna stalled in September. Whether expressed through its proxies in Syria, Iraq, Lebanon and Yemen, or through direct belligerence towards powers such as Israel or Saudi Arabia, one or more of these shifts will meaningfully change the geopolitics of the region in the next 12 months.

The world in 2023: read more of our writers’ predictions
Katie Stallard on global affairs
Rachel Wearmouth on UK politics
Will Dunn on business and economics

This article was originally published on 2 January 2023.