The unprecedented electoral success of France’s far-right National Rally (RN) in June’s parliamentary elections carries with it opportunities but also risks for the party. With 89 MPs – 11 times the number of seats it won in the 2017 election – the RN is now the single largest opposition faction. The election of two parliamentary vice-speakers from the party known for anti-immigrant, Eurosceptic views symbolises the RN’s triumphant entry into France’s political institutions and what some allies of its leader, Marine Le Pen, such as Louis Aliot, hail as the “shattering of the [electoral] glass ceiling” it had long faced.

Yet Le Pen’s party, accustomed to making blistering rhetorical attacks on the government but with almost no experience of wielding power, will need to adapt to working within democratic institutions. The stakes are high. If the RN is able to prove to voters that it can be a responsible political actor in parliament, it will be further legitimised and will be one step closer to its goal of gaining power nationally.

Following the parliamentary elections, Le Pen quickly presented her party as one prepared to act constructively, saying that the RN would be “a firm opposition but also a responsible opposition, respectful of the institutions and always constructive”. She has said that she will not oppose the government systematically, examining each law on its merits.

Laurent Jacobelli, a newly-elected RN MP, used this rationale to justify his party colleagues helping elect Yaël Braun-Pivet, an MP for Emmanuel Macron’s rebranded Renaissance party, to the presidency of the National Assembly. He claimed that the RN “has said since the beginning that we would play the game of the institutions, not of obstruction”.

For only the second time, France has a female prime minister 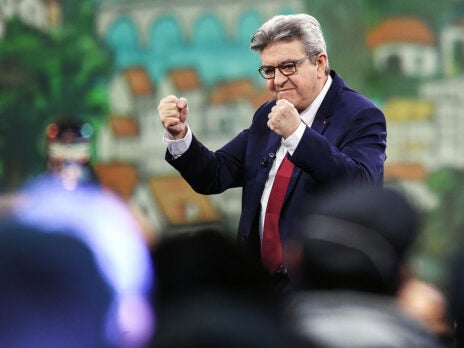 Does the French left have a future? 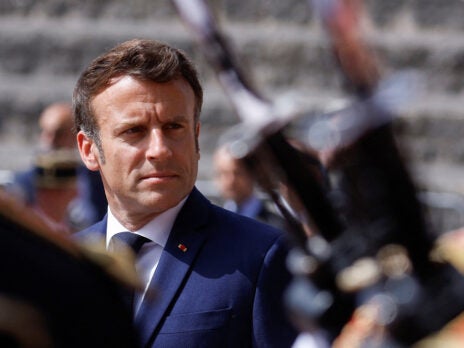 But the RN is not a party familiar with government at any level. It won the mayoralties of just a handful of France’s 34,965 municipalities in the 2020 local elections. It runs no regions or departments and has never held power nationally.

The RN was represented by just eight MPs in the previous legislature, too few to form a parliamentary group. As a result, its deputies were severely limited in their ability to participate fully in parliamentary business, including sitting on powerful committees and being guaranteed questions to put to the government during the weekly questions au gouvernement session.

Now that the RN has 89 deputies, voters will be expecting the party’s MPs to use their unprecedented sway not only as tribunes but also to influence policy, especially now that Macron’s government lacks a majority. The RN will be judged not only on whether its deputies can needle Macron during parliamentary debates, but also on how effectively it can use its newfound clout to push the policies it advocates, such as economic protectionism and harsh immigration controls. That will require alliance-building and an ability to navigate parliamentary process effectively, skills for which the RN is not historically known.

A larger parliamentary group also means it will be more difficult for the leadership to impose discipline on those MPs who may seek to distinguish themselves as firebrands, either by instinct or political calculation. That may come to undermine Le Pen’s stated intention of presenting her party as a responsible part of the political system.

Yet if Le Pen’s gambit succeeds, the RN will be further normalised as a political party like any other. And it is by slowly gaining respectability and credibility that she hopes, eventually, to win power.