I remember a better time. The halcyon days of yore. That was the time of champagne, celebs and caviar, when every Apprentice treat did seem bathed in celestial light. The days in which you only needed to scrape a win on The Apprentice – by, say, wildly misleading the public or overpromising on fictional multi-million marketing budgets in a hypothetical pitch to a retail giant – to be rewarded beyond your wildest dreams, treats drenched in the glory and the freshness of a dream.

You could be whisked away on any number of glamorous international trips – from a volcanic spa in Iceland, a luxurious meal on the Orient Express, a weekend stay at a famous casino in Monaco, a trip to Rome (“You’ve got the Coliseum, uh, where Gladiator was filmed!” one candidate enthused. “You’ve got, uh, there’s just shit there, man!”). Myleene Klass once serenaded them on the piano.They’ve driven Ferraris, flown in tiny aeroplanes doing tricks and flips, and been chauffeured by private jets and helicopters to an array of expensive treats.

It is not now as it hath been of yore. The things which I have seen I now can see no more.

Now, if you avoid the boardroom in an episode of The Apprentice, you could meet a worse fate. A fate of bargain bin London “experiences”, terrible knock-off Secret Cinemas, or the BOGOFF deals on overpriced cocktails you find on Groupon for a weird bar in Kilburn. The kind of work day out that would make you say, “Sure, I’m glad I’m here for free, but in all honesty I’d just rather be at home.” Maybe it’s a tightening of the BBC budget, maybe it’s just another symptom of this doomed earth’s undeniable state of entropy, either way: the treats on this year’s series of The Apprentice are shit. Let’s rank them from best to worst. 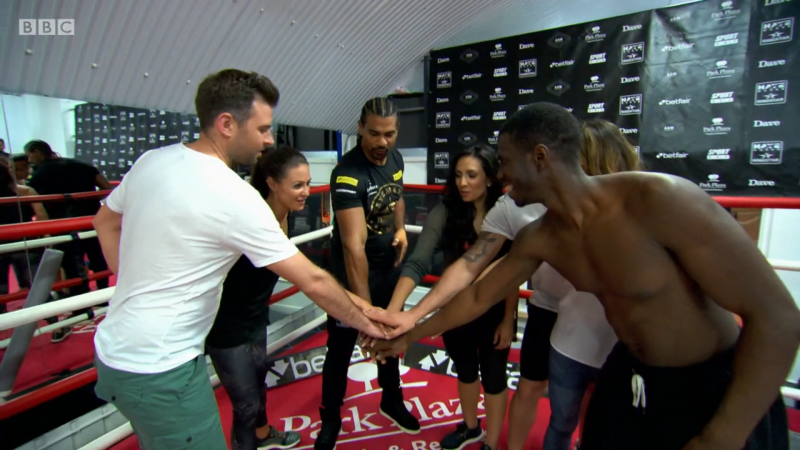 This was alright, actually. If you like this kind of thing. 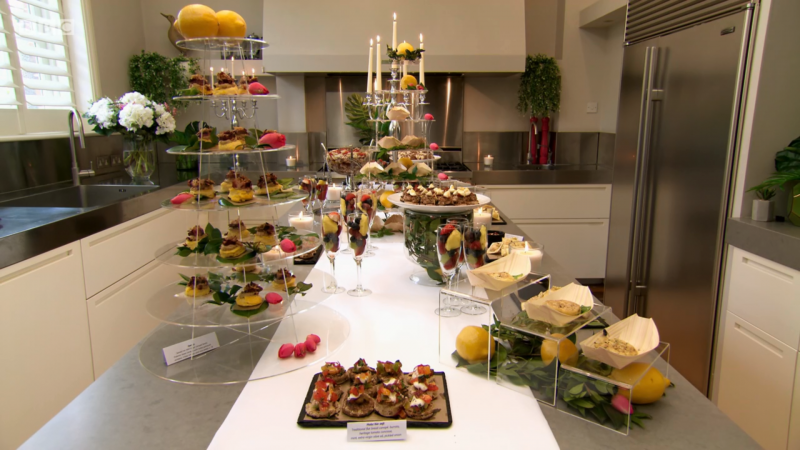 Yes to “home”, yes to “canapes”. The only treat that does not require leaving the house. This one ranks slightly above your average night in, and the second-best treat of the lot. 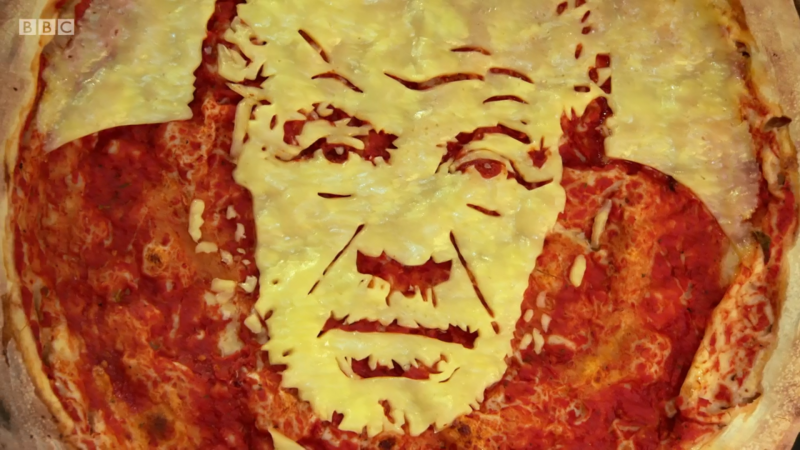 Horrifying, yes. But also: pizza. (The bar is that low! Pizza is practically Rome for these guys!) 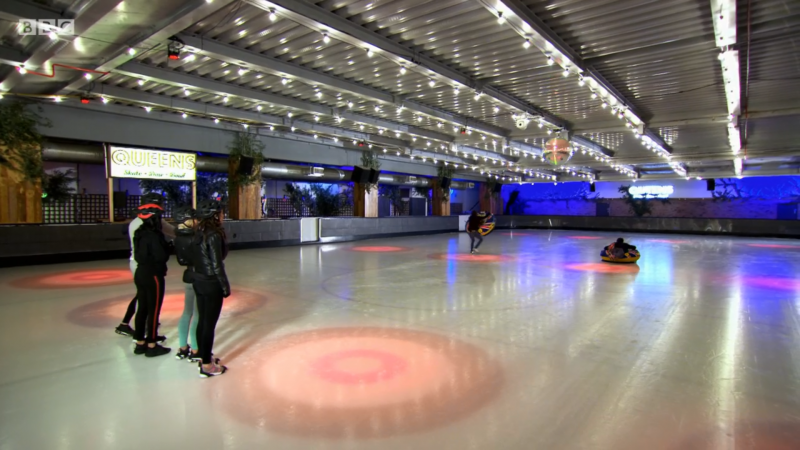 I’ve been here! You’ve probably been here! It was alright, wasn’t it? Overpriced, crowded, but you had a laugh. Well, for the Apprentice candidates, it’s closed to the public, and free. It’s shaping up to be a semi-decent Thursday night out! Of course, you have to borrow those weird shoe things, and you have to get the central line there and back, and your friends aren’t actually there, just other Apprentice candidates. So maybe you’d do it, at a push. 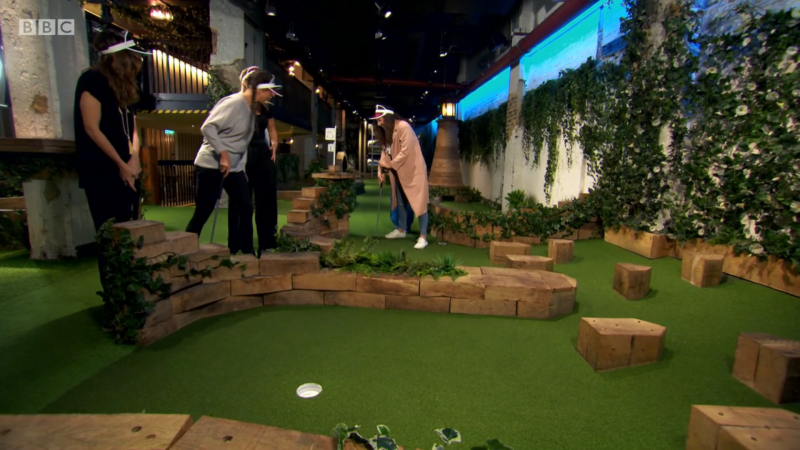 This is adult-themed mini-golf. There’s one in the City and one in Oxford Street, and you get ID-ed on the door so you can drink in a horrifying, astro-turfed bar surrounded by Clapham wankers for an hour. 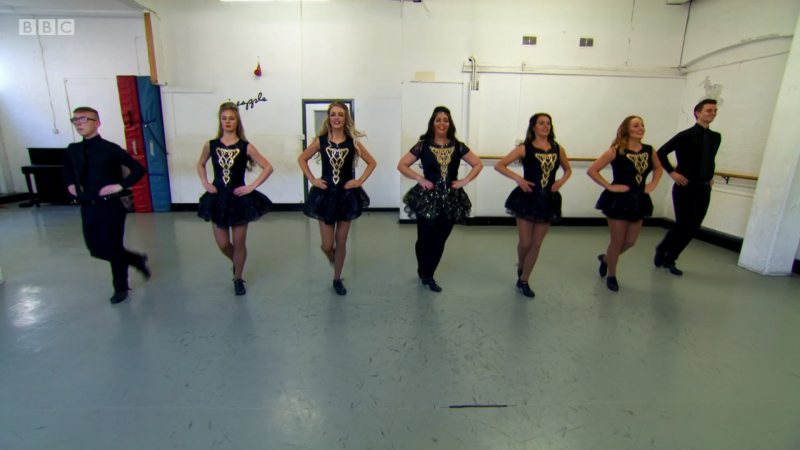 I can feel the fluorescent lighting on my skin, the tacky floor beneath my borrowed heeled shoes. I can feel the fake smile hardening on my face. Who did these poor girls’ make-up? I think, sweating with embarrassment. Are they going to make me wear a tutu? The Year 10 dance class flashbacks start. Suddenly, I run. The double doors swing shut behind me. I am safe. 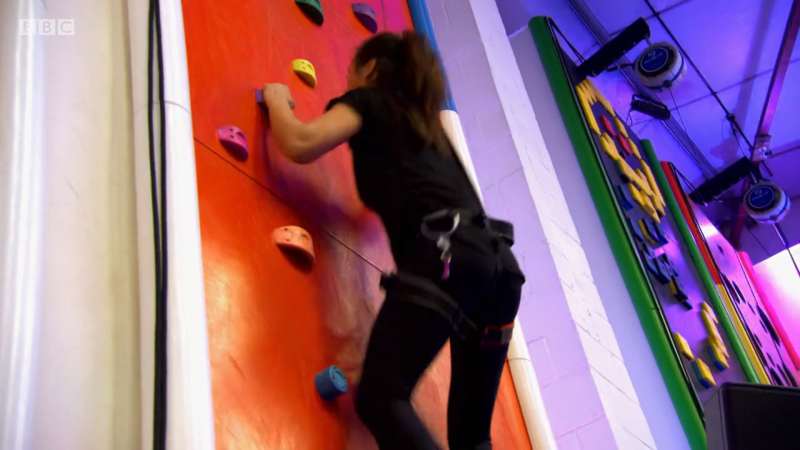 I’ve heard that some people voluntarily enjoy paying to clasp plastic welts on the wall, the same plastic welts gripped by innumerable sweaty-palmed businessmen over the course of years. They enjoy squeezing their arse into leggings, then a nappy-like harness, and suspending that arse above the heads of their peers as they fight a losing battle against gravity. Apparently, these people may even elect to travel to Chelsea to do this. These people are psychopaths. 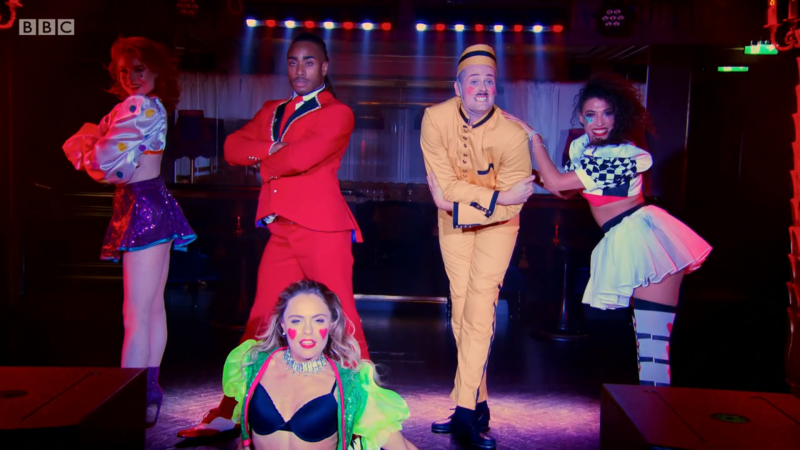 I don’t know what form of entertainment is allegedly happening here, but I do know from the panicked hopelessness in their eyes that these people are fugitives. I’m pretty sure this one contravenes human trafficking laws. 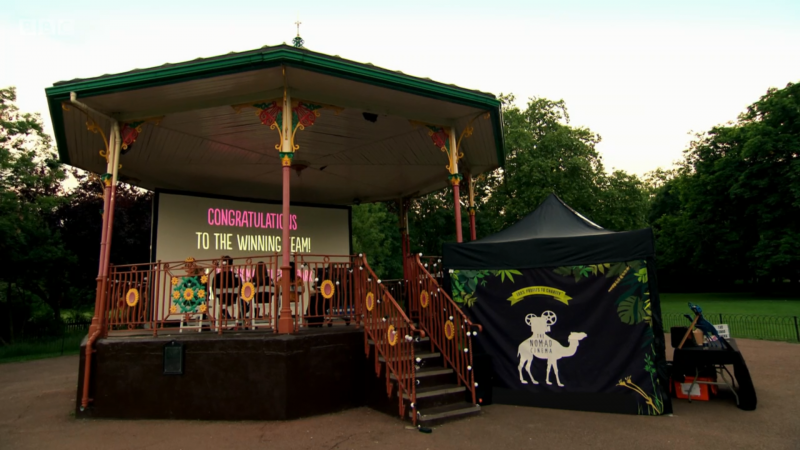 When Lord Sugar invited these winners to, and I quote, “an exclusive movie screening”, I wonder if they imagined themselves at Leicester Square Odeon, freshly-manicured and blow-dried, stepping out from a car with blacked-out windows onto a red carpet, rubbing shoulders with a mid-tier celeb like Ben Whishaw. I doubt they imagined themselves shivering on collapsible lawn chairs in an empty park on a bandstand for, we can only assume, the full length of a feature film. 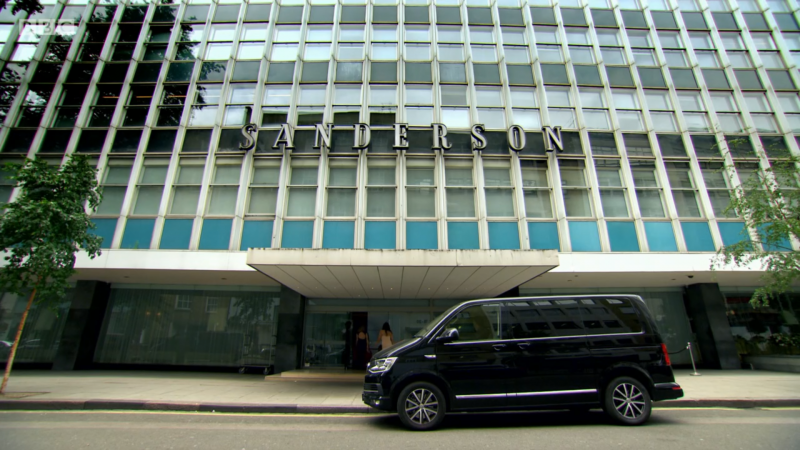 When this treats was announced, it was described as “high tea at the Sanderson Hotel”. This is one of the only treats that wasn’t called, say “luxury” or “unique” or “exclusive”. Probably because the producers foresaw the tricky legal position they would be in if they tried to sell this one as anything other than a complete travesty. The front of this building gives me a migraine. Farrow and Ball trialled an edgy take on this colour called “Kafkaesque Grey”, but it had to be discontinued due to a record number of zero sales. “Yellowing Condom” never made it to market. This was, undoubtedly, the point where the treat organiser just gave up. Fuck it, they thought. Interviews are next week anyway. I think one of the winners decided to just wait in the car.