As an increasing number of people look to escape rising house prices and other urban limitations, a community has begun to form in the vast and tranquil landscape around the Mojave Desert in California. Over a period of five years, Zoe Childerley met an unusual group of people there – and the unexpected collaboration that emerged between them became the subject of her book.

Childerley opens Dinosaur Dust with a quote from architectural historian Reyner Banham’s 1982 book, Scenes in America Deserta: “In a landscape where nothing officially exists… absolutely anything becomes thinkable and may consequently happen”.

It’s evident from the images that follow that the photographer found this to be true in the Californian desert landscape. Her photos explore encounters and experiences, telling stories of lives lived without constraint. 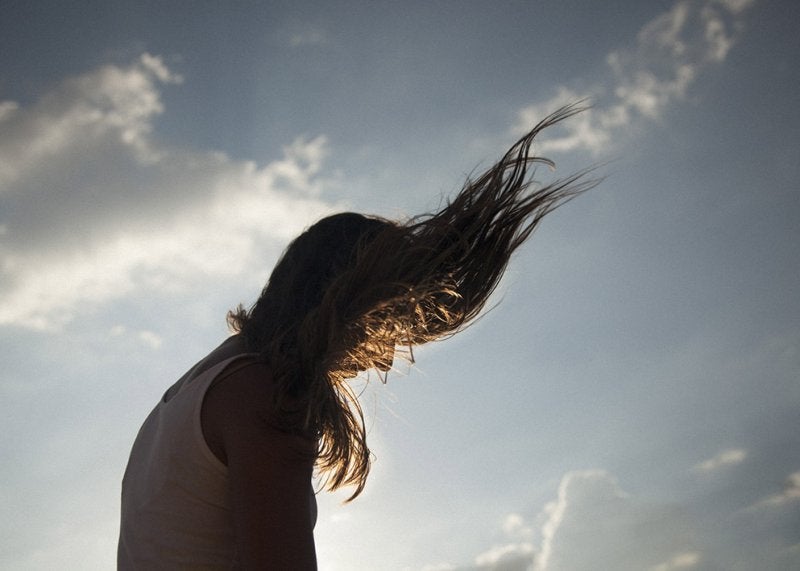 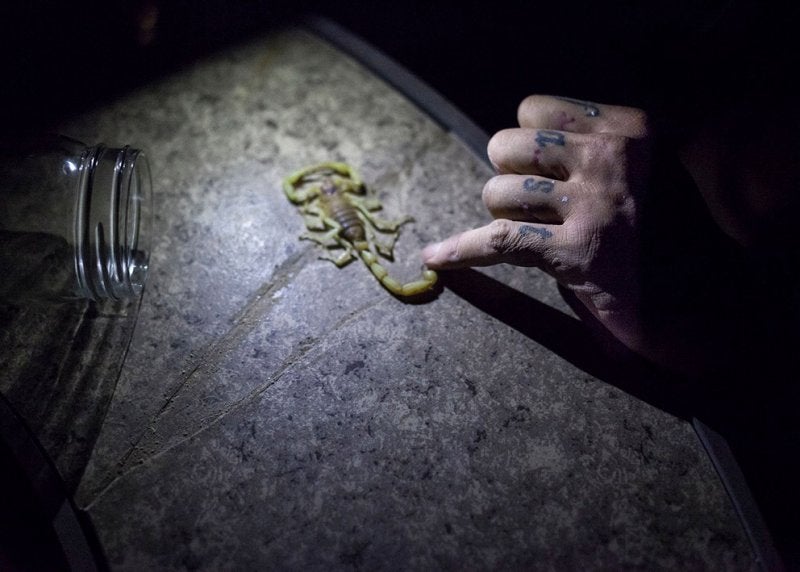 “The desert is not the sweeping dunes of the cultural imagination but is crisscrossed with mountain ranges, a land of splintered peaks.  They surround you with a torn horizon, muted pinks, purples and beiges, bared faced and gradually, over aeons, softened – as sands are washed down from them into the plains and playas below,” Childerley explains. 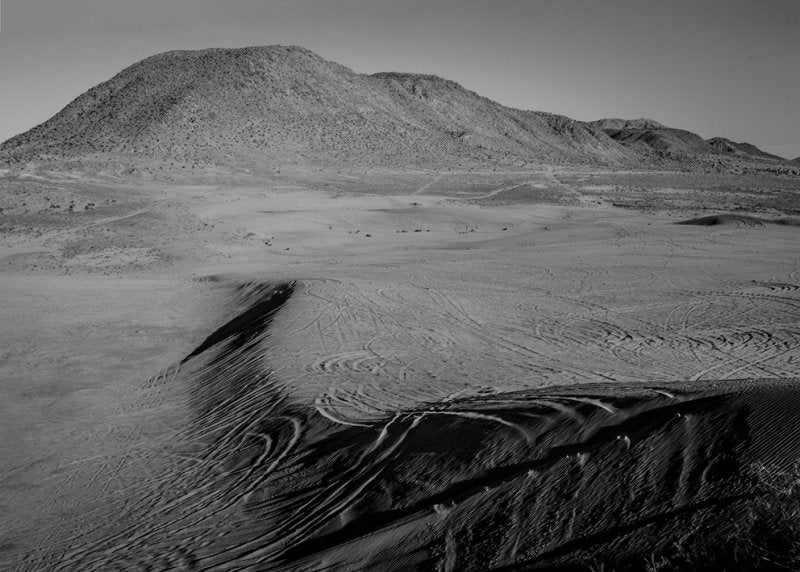 “The landscape is filled with many wonders.  Flowers emerge from the driest rocks and wrens dart deflty in and out of the ferocious cholla cacti. A level of endurance is demanded of desert dwellers to gain access to its theatre of wonders but life is tough out here and not everyone adapts.  I found people in this desert hanging on fiercely with a passion for this land and its unconventional grandeur.  They are the new prospectors but instead of gold, they are mining for silence, significance and inspiration.” 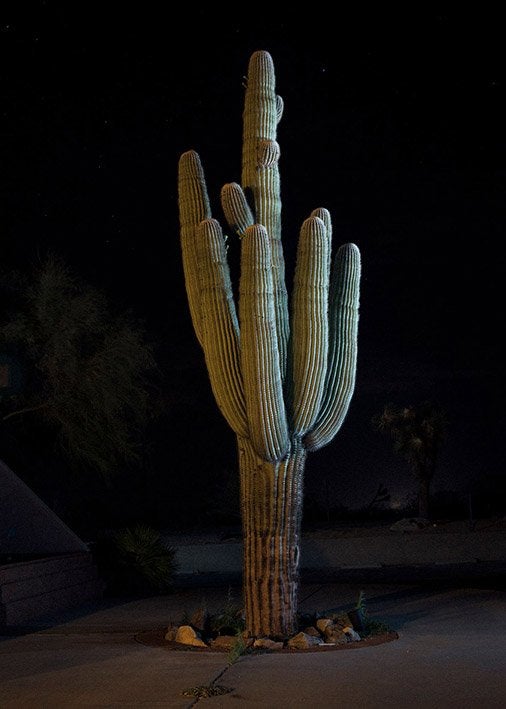 “Most western desert communities came into existence because of the Small Tract Act (STA) of 1938, but these people did not necessarily thrive in this unfriendly landscape.  What are these individuals escaping to (or from)?  Have they been banished, almost, to a place that is misunderstood by many, regarded as a dumping ground for outcasts?” 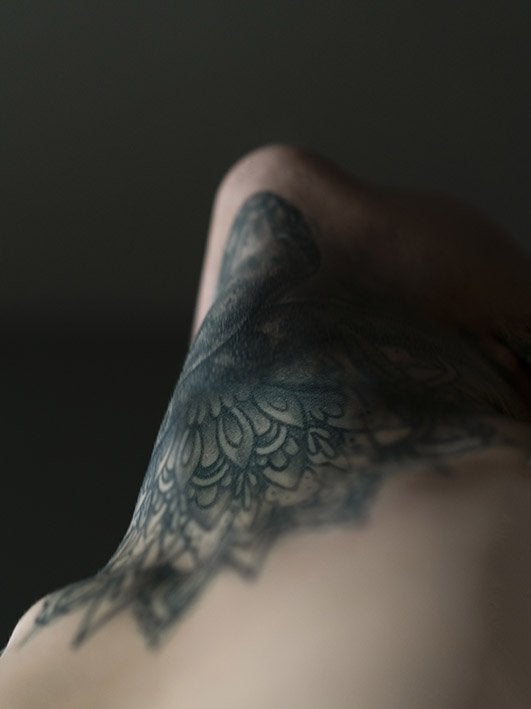 “However, for many, that wide-open terrain invites spiritual healing – people derive comfort and nourishment from its expansive spaces. Beneath the outward appearance, the sounds of experiments, mysteries, utopias, are hidden” 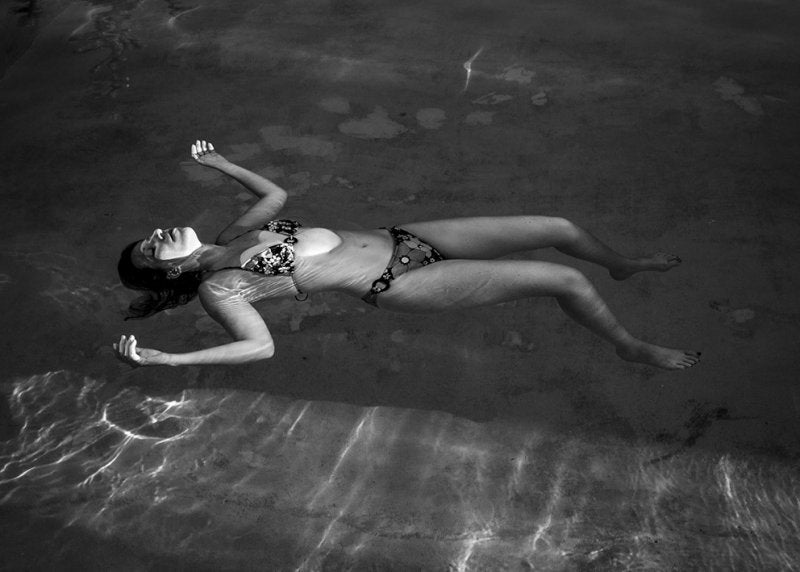 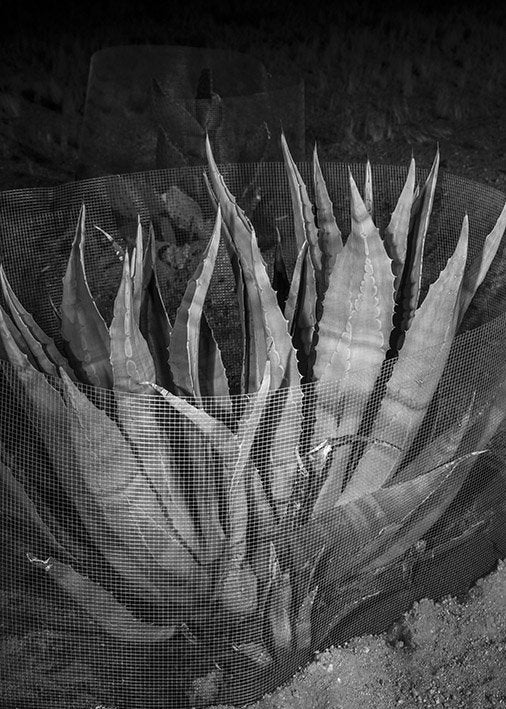 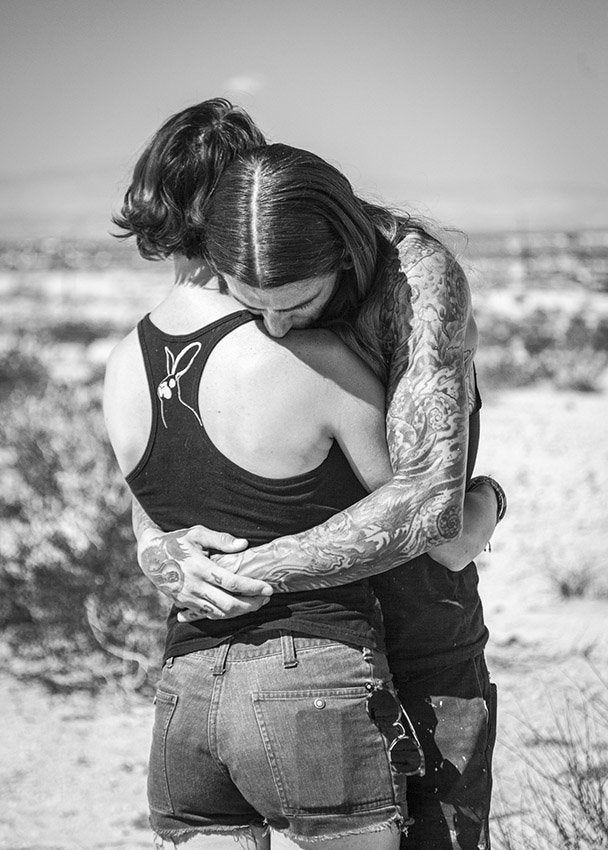 “The desert is very much an idea, as most things on the edge are, it is sometimes thought of as a Badlands where outcasts are banished but most people are here on a quest for solitude and to reposition meaning in their lives.  They have a passion for this land and its unconventional grandeur.” 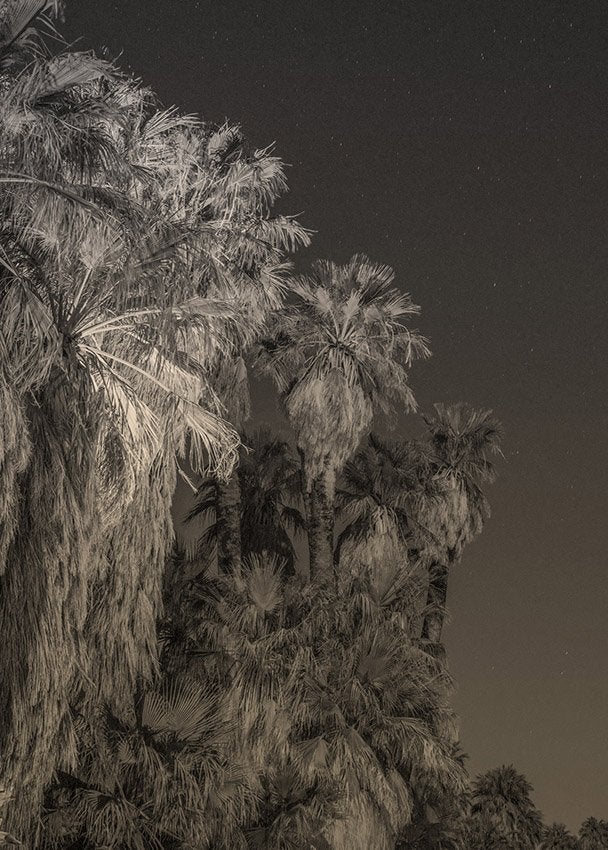 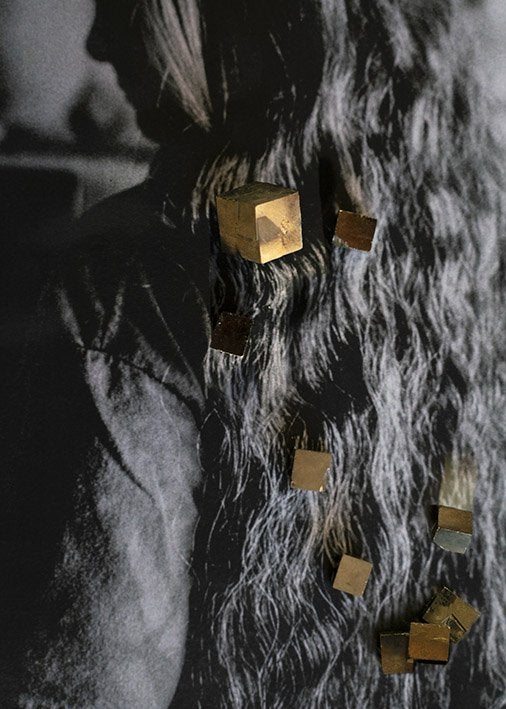 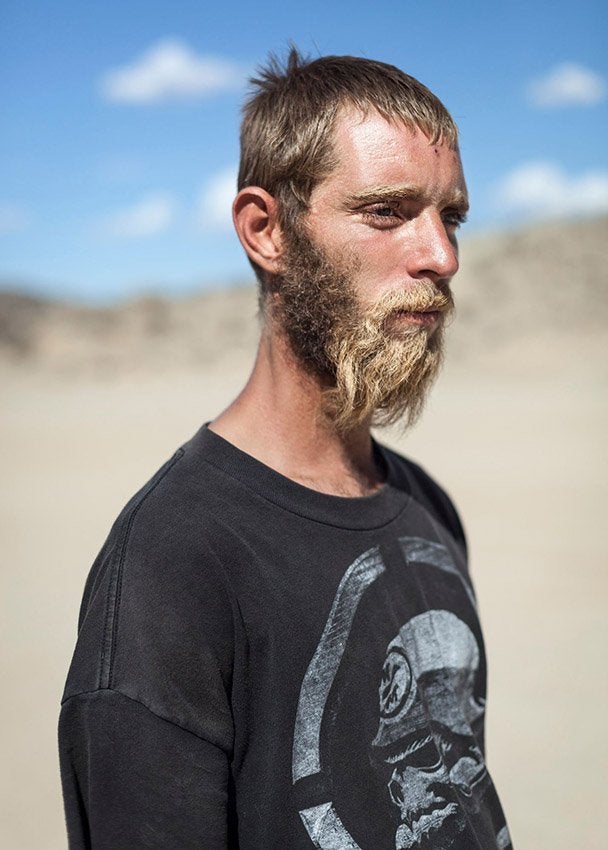 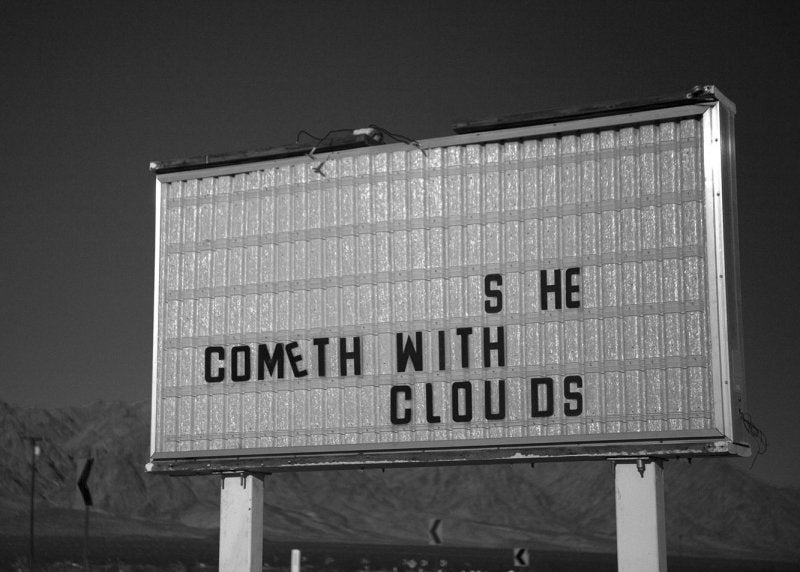 “And there’s the darkness, almost as blinding as the light of the day.  At night, in this parched air, the stars come down, just out of reach of your fingertips.” 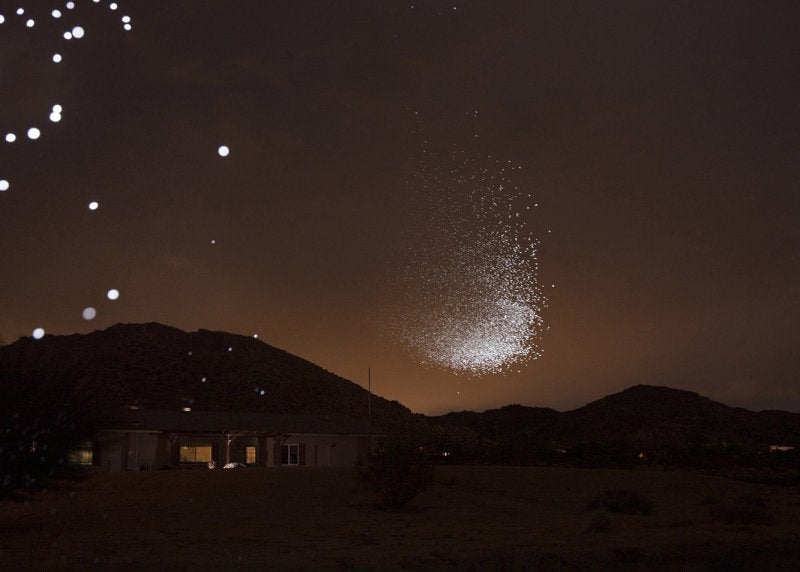 The best exhibitions of summer 2022

Dinosaur Dust is available through Another Place Press (www.anotherplacepress.com), £17