This summer, as Britain observed social distancing rules due to the coronavirus outbreak, Alys Tomlinson photographed 44 local teenagers in north London, dressed in the outfits they would have worn to their school prom. But instead of the familiar settings of school halls or hotel function rooms, Thompson captured them in their gardens and local parks. 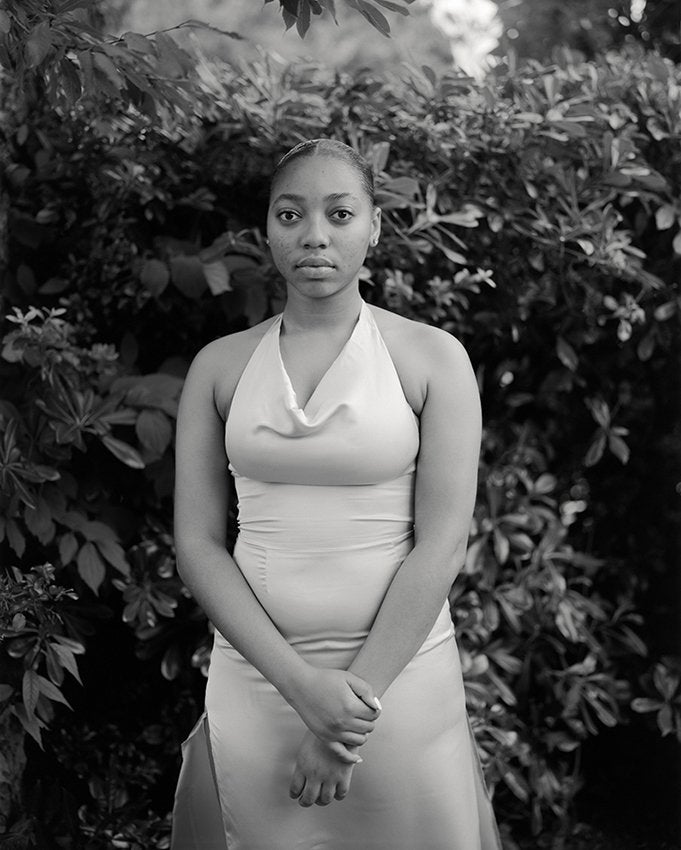 Speaking about the project earlier this year, Tomlinson said: “I was getting really frustrated, my camera was just sitting around and gathering dust for ages, so I thought I’d start a project that was local and more in my neighbourhood.

“I’ve got quite a few friends who have children who are teenagers now, and they were talking about how hard it was for them because lockdown was very unsettling. They all had their exams cancelled and a lot of them had just been told not to come back into school. They had no opportunity to say their goodbyes or have the kinds of rituals that you would have, the signing of the shirts, year books or proms. I started thinking what a strange time it is for them, and how it would be nice to document them in the outfits they should have worn to prom.”

Three of the portraits have been awarded this year’s Taylor Wessing Prize, announced on Tuesday 24 November. They were among 5,531 submissions from more than 2,000 photographers in 75 countries, and were chosen by a judging panel including Editor-in-Chief of British Vogue Edward Enninful and the director of the National Portrait Gallery Nicholas Cullinan. On discovering she had been shortlisted earlier this year, Tomlinson described the award as the “Holy Grail”. 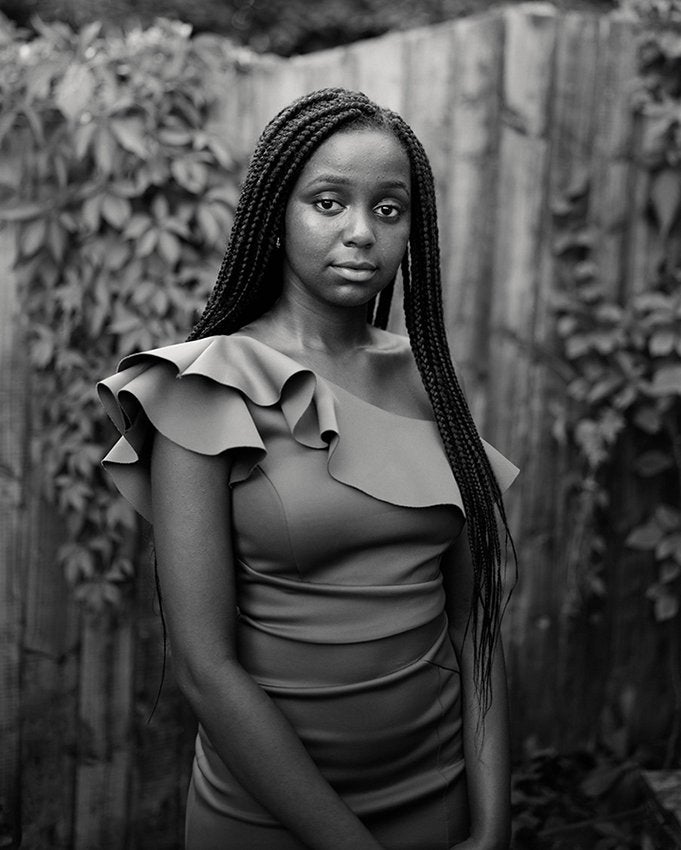 Who knew the world could change so much,
Disturbed routines, submerged in houses.
Mask on with freedoms gone,
Emotions creep up, but I hold on.
Proms cancelled, nurses abandoned,
Forced to walk in uncertainty.
But I learn, grow and remember that today is ours,
So, let us live it and enjoy what we have.
Ruthann Mburu, 16, London 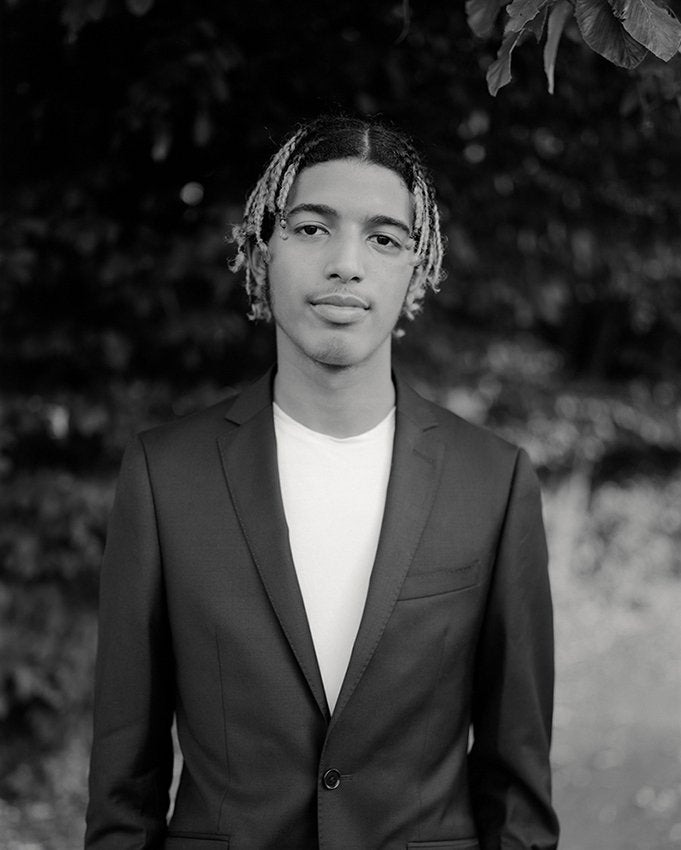 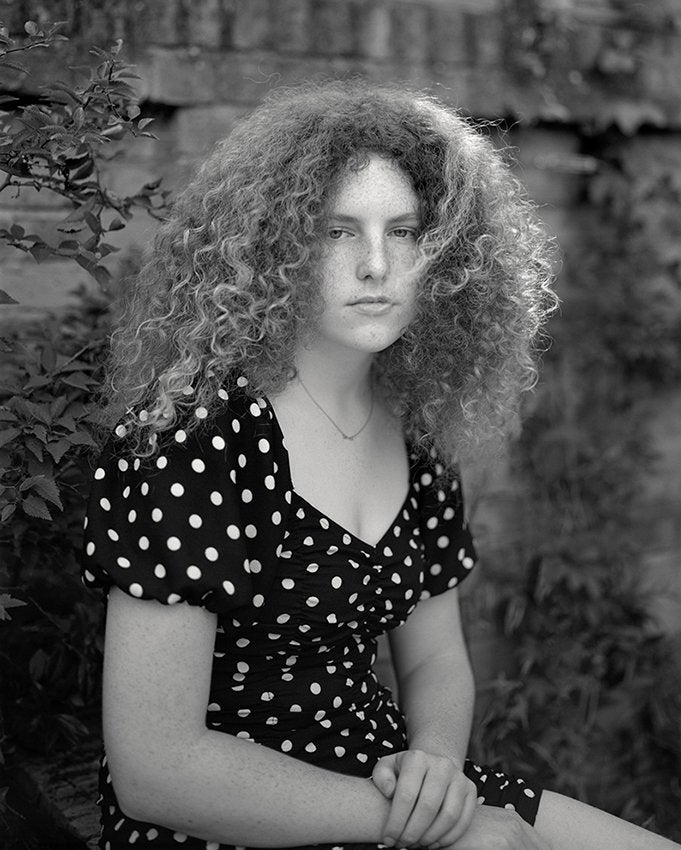 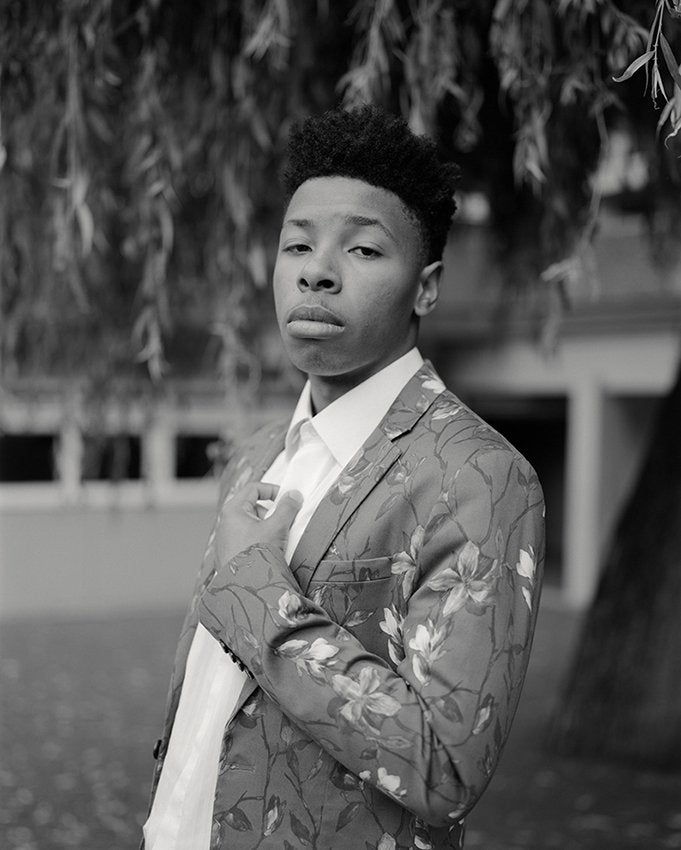 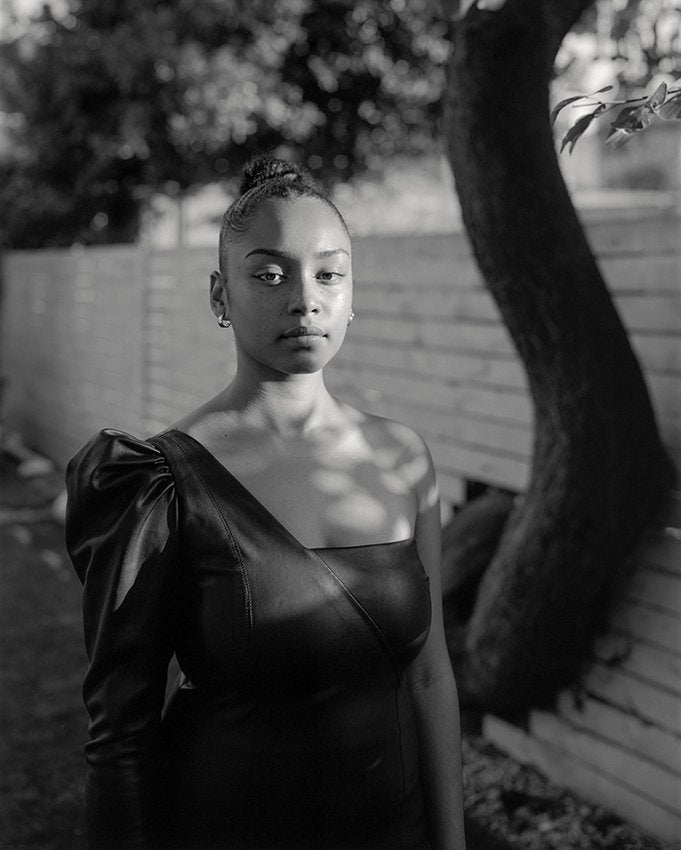 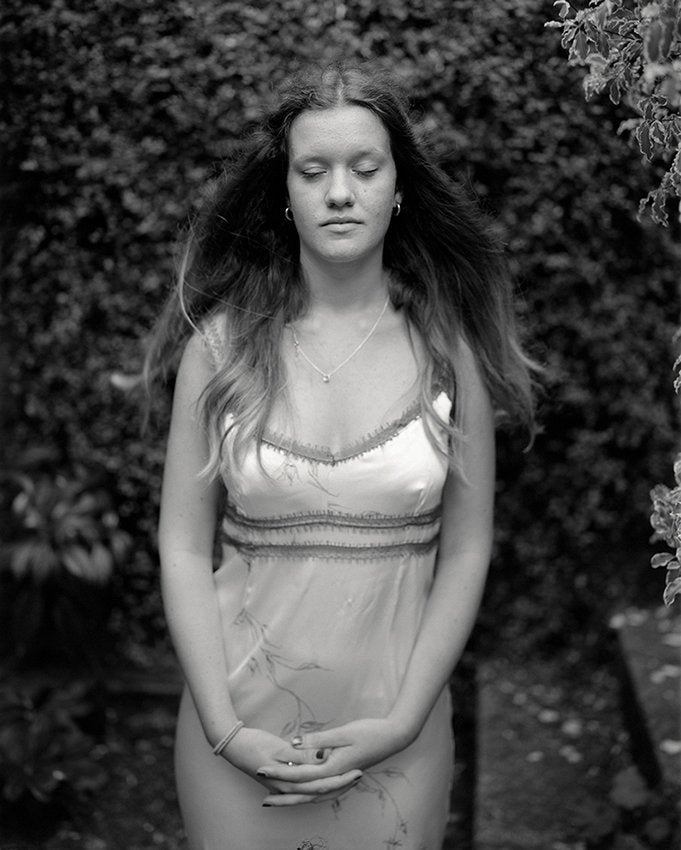 The winning photographs will be displayed in an online exhibition on the National Portrait Gallery website and the full series of images will be available in a book, available to pre-order at alystomlinson.co.uk. An accompanying exhibition at Hackelbury Fine Art in London has been postponed and is due to reopen once restrictions have been lifted.