The Man Booker Prize has announced its 2017 shortlist. The winner will be announced on Tuesday 17 October. Here’s what the NS said about the novels in the running: 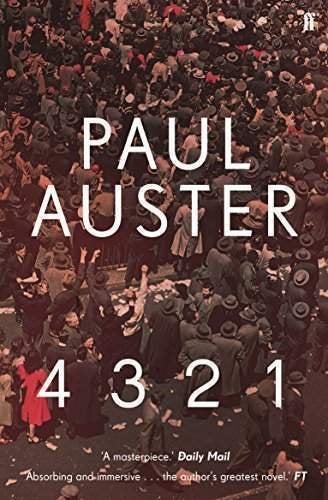 “And so Auster, in his first novel in seven years, presents the reader with an Everyman, Ferguson-who-is-not-Ferguson, not the man who stepped off the Empress of China but his grandson, Archibald Isaac Ferguson, the cranky protagonist and hero of this tale. At its best, 4 3 2 1 is a full immersion in Ferguson’s consciousness, which, perhaps, is a consciousness not too far removed from Auster’s. His protagonist’s youth is wonderfully, vividly conveyed. Even if you don’t care about baseball, you’ll come to care about it because Ferguson does… Auster builds a world of heartfelt, lived-in detail.” Erica Wagner

History of Wolves by Emily Fridlund 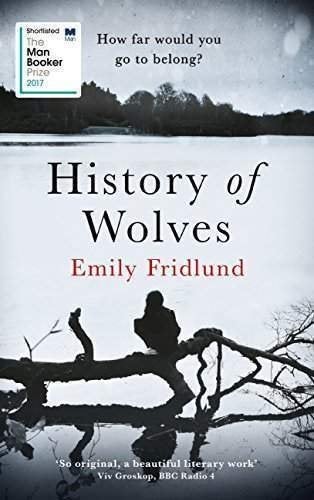 “The coming-of-age tale is set in rural Minnesota and narrated in retrospect, focusing largely on the narrator’s teenage self… The result is a chilling meditation on the challenges of bearing witness, and a novel full of arresting detail: from the yellow canines of Linda’s predatory teacher to a vision of rural poverty as ‘a pile of army-issue sleeping bags that smelled of mildew and smoke’… In revisiting the themes of Lopez’s text, Fridlund has thus created one of the most intelligent and poetic novels of the year.” India Bourke 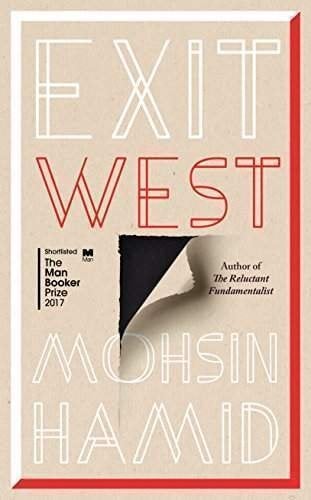 “Along with globalisation’s brutal consequences and the corresponding hyperbolic nationalism, this is prime territory for the celebrated transnational author of The Reluctant Fundamentalist. Giving neither year nor country, Exit West opens on the cusp of two changes: the pair’s burgeoning relationship and the onset of a bloody, internecine war. The timorous Saeed, with a good education and a job at an advertising agency, lives amicably with his parents; Nadia’s family severed all ties when she took independent lodgings and employment at an insurance company. But their happiness – aided by joints and psychedelic mushrooms – is short-lived.” Rebecca Swirsky 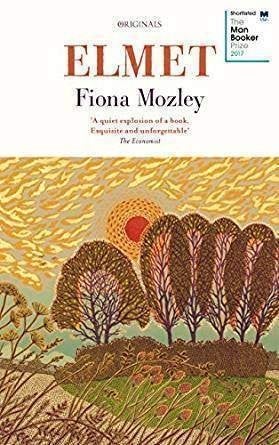 “At once spare and ornate, Mozley’s writing digs deep into what could be termed the psycho-geology of Yorkshire, much as Alan Garner’s work does with Cheshire: the intermittent glimpses of vanished lives from centuries earlier alongside those of the present day, the trauma of past upheaval and resettlement echoing along the dark valleys… Elmet, for all its formality and ritual style, has a modern setting but appears to inhabit a space that is outside time.” Catherine Taylor

Lincoln in the Bardo by George Saunders 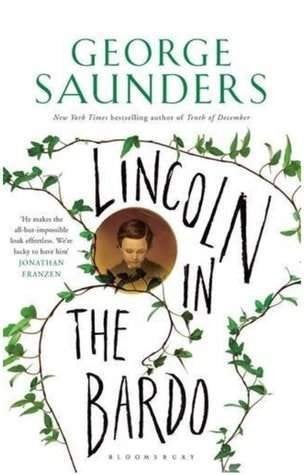 “As befits its sombre subject, this is a moving and deeply felt book. Its speaking spectres are haunted not only by their severance from their former lives but by what they suffered in those lives. Like Marley’s ghost, they wear the chains they forged in life… Lincoln in the Bardo is set in the past, but its portrait of a violently divided nation, in which even the dead are discriminated against because of their race or social status, offers little reassurance.” Erica Wagner 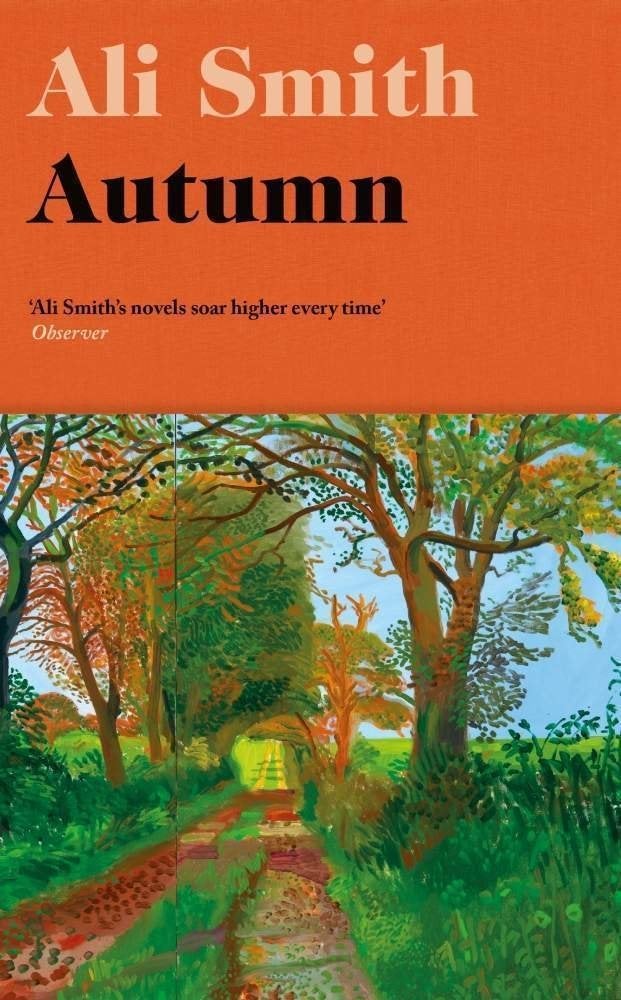 “Ali Smith pits the art-loving, song-singing, word-toying, world-hugging antics of Elisabeth and Gluck not only against the Ukip mindset, but against anyone who doesn’t match their standards… Smith’s desire to amuse and impress is coupled with a desire for instruction that is undermined by impatience, immaturity, a love of the quick return and a reliance on satirical fruit not so much low-hanging as fallen and rotting.” Leo Robson