In his story “An Outpost of Progress” – a prototype for the novella Heart of Darkness – Joseph Conrad writes of his colonialist protagonists that they were “two perfectly insignificant and incapable individuals, whose existence is only rendered possible through the high organisation of civilised crowds”. This perspective on the crowd is alien to us; we are perfectly prepared to believe that the crowd “dehumanises”; that when we find ourselves in a stampeding herd of crazed people, we ourselves may lose our reason and thereby our very individuality. What we find it harder to accept is that we may be who we are at all solely by virtue of the crowd. Conrad continues: “Few men realise that their life, the very essence of their character, their capabilities and their audacities, are only the expression of their belief in the safety of their surroundings.”

So safe are those surroundings – for the average New Statesman reader, at least – that we forget all about the way our being is shaped socially, and start bellyaching about our fellows; as if it is they who constitute “the crowd”, with its weird panics, fads and delusions, while we mysteriously arrogate to ourselves the most exalted freedom of the will. I am always on the lookout for evidence of swarming behaviour in Homo sapiens, and I find it most tellingly in the epiphenomena which result from collective behaviours it is quite impossible for us to change.

Take the BlueMotion Volkswagen Golf. I drive one of these from time to time because the car club I belong to uses them. They’re perfectly sound examples of German engineering, but for some daft reason every time you come to a halt – at a traffic light, say – and disengage the clutch, the engine cuts out. Then when amber glows and you re-engage, the engine snorts back to life. Madness! Yes, yes, I know the thinking that informs such technologies (we’re going to use them to avert global warming); but even a few seconds pondering the matter leads to the conclusion: this can’t possibly work. Humanity burgeoned precisely because of its interaction with technology, but progress – inasmuch as it’s occurred at all – has never been a function of central planning, but rather a piecemeal series of fixes. 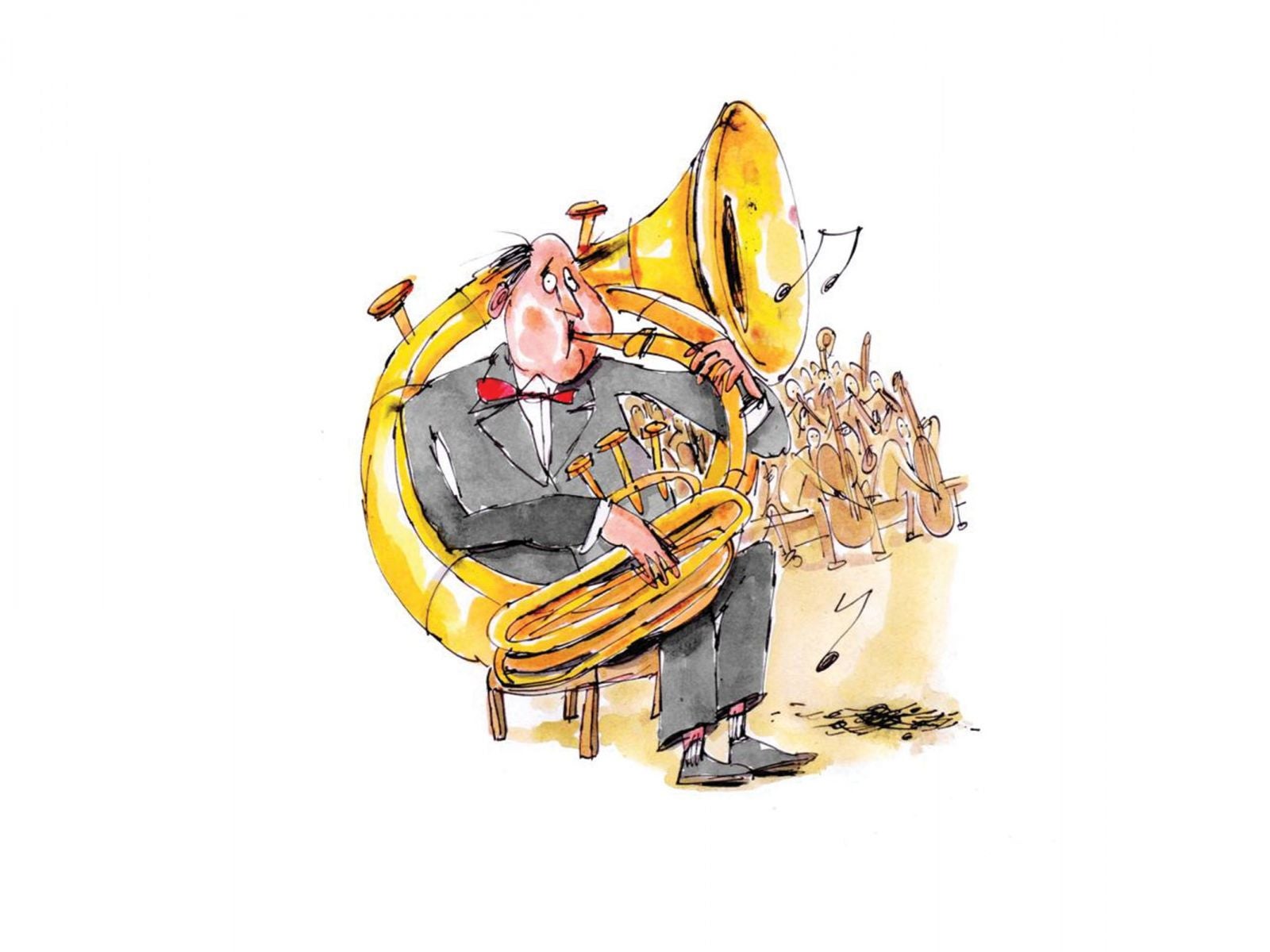 And that’s what BlueMotion is: a way of making vaguely “environmental” types with large chunks of disposable cash feel better about themselves – because any reduction in CO2 emissions the technology affords will be cancelled out many times over if they take a single plane flight. The melioristic view about global warming, advanced in the Stern report and now given a new lease of life by Naomi Klein (World’s Most Earnest Person), is that we can fix it by being better, kinder, more co-operative and cleverer people. Easy-peasy, eh? Yet if we listen to Conrad, who we are is solely a function of who everyone else is: “The courage, the composure, the confidence; the emotions and principles; every great and every insignificant thought belongs not to the individual but to the crowd . . .”

Note well: “every great and every insignificant thought”. So, even if we all have the thought: “Wouldn’t it be great if we all worked together to lessen inequality, curtail consumption, and so at least palliate the fervid atmosphere,” as night follows day this is obviated by the insignificant thought: “Wouldn’t it be great to fly to Faliraki”, or, “I bet a 56-inch ultra-high-definition TV would look great in that corner.” We like to envision society as an orchestra; individual players may fluff the occasional note or phrase but the overall coherence of the band mitigates this, and so the piece being played still sounds harmonious. However, Conrad was perfectly clear about the nature of our crowd mentality: “[It] believes blindly in the irresistible force of its institutions and its morals, in the power of the police and of  its opinion.”

This isn’t a subtle, supple, self-aware and self-correcting orchestra at all – rather, it reminds me of the Portsmouth Sinfonia, an experimental musical group set up by the composer Gavin Bryars in the 1970s. The only requirement for joining the Sinfonia was that you couldn’t play your instrument. The results were great chuntering and yawping versions of popular classics; nevertheless, from the squalls of sound the alert listener would still piece together the traduced melody of Thus Spake Zarathustra, or “The Blue Danube”. The Sinfonia were so successful that their single “Classical Muddly” reached the Top 40 in 1981. How can we account for this lunacy if not by evoking the blind faith in institutions of which Conrad wrote?

We believe so blindly that when a group of people in evening dress sit down in a concert hall and begin to play they will produce music, that we are prepared to ignore the racket; and, by the same token, we believe so blindly in our own ineffable individuality that we neglect to notice how beautifully articulated our stereotypies are: we saw away at the same old tunes – reason, progress, the good, the beautiful and the true – quite convinced that it’s our arm willing the bowing. Yet if we allowed ourselves even an infinitesimal fermata, we would be assailed by the cacophonous crowd of automata surrounding us. This is the “high organisation” that renders our very existence possible – not the music of the spheres, but a caterwauling classical muddly.

Will Self is an author, broadcaster and New Statesman columnist. He has written novels, collections of fiction and novellas, and is professor of modern thought at Brunel University London.