My History: a Memoir of Growing Up
Antonia Fraser
Widenfeld & Nicolson, 304pp, £20

A couple of pages from the end of David Lodge’s lengthy memoir, his narrative finally crosses Antonia Fraser’s. It is 1975 and he is collecting the Yorkshire Post prize for fiction for Changing Places. The cheque is presented by Fraser’s father, Lord Longford, by now a celebrity for his campaign against pornography. It is clear that Longford has been shocked by Lodge’s comedy of two academics on an exchange who have affairs with each other’s wives. He is particularly upset by the scene in which the British lecturer Philip Swallow discusses his anxiety about the size of his penis with Désirée, the wife of his American opposite number, Morris Zapp. He indicates his disapproval in his presentation speech.

It is a nice vignette. Fraser’s father, an upper-class liberal socialist, has attached himself to a campaign for censorship. Lodge, a conformist lower-middle-class Catholic, is beginning to escape from the dutifulness of his youth and is dramatising his new tolerance in his fiction. Turning 40, Lodge is just starting to find some success as a novelist (one of the striking aspects of his memoir is his continual difficulty even getting his novels published). A sign of his success is that he is meeting some of the characters who fill the pages of Fraser’s memoir.

Longford, recalled with undiluted affection, is a major character in his daughter’s autobiography. Both of these books are, as Fraser’s subtitle has it, memoirs of “growing up”. Lodge is writing “another book” for his later years; Fraser, who has already published Must You Go?, covering her time with Harold Pinter, stops with her marriage, aged 24, to the Conservative MP Sir Hugh Fraser – though she cannot resist a triumphant epilogue describing the publication and popular success of her biography of Mary, Queen of Scots. The two writers were born in London within three years of each other: Fraser as Antonia Pakenham in 1932 and Lodge in 1935. Both were brought up as Roman Catholics, though Fraser only from her teens, when her mother, finally following her father, converted.

For Fraser, Catholicism is just lovely. The young Antonia prepares for her immersion in the faith by reading Antonia White’s Frost in May (a novel that also impressed the teenage Lodge) and sampling “the incense, the bells, the sound of Latin, and above all the feeling of mystery” at early-morning Mass with her father. She is sent to St Mary’s, Ascot, the poshest of convent schools, where she relishes “all the rituals”: the different veils for different services, the processions and banners, the feast days with their peculiar observances. Who would not enjoy being a Roman Catholic?

Lodge has turned Catholicism and its discontents into comedy in his fiction but in his memoir the business of being a Catholic sounds glum. Above all, it makes sex difficult – indeed, before marriage it was “simply not imaginable”. Even when he and his long-time girlfriend Mary are in their mid-twenties and she is living in her own flat, the best he can hope for is to “pop round on the Vespa for cocoa and a cuddle and to talk about future plans”. The intimacies of a bed bath from a comely nurse when he has an operation on an ingrowing toenail are more exciting than anything he is allowed to enjoy with his wife-to-be.

Lodge gives you the details: masturbation (abstention from), wet dreams, finally his wedding night (clumsy but a big relief). Lodge and his wife agree that using artificial contraception is a mortal sin and go to the Catholic Marriage Advisory Council to find out how to practise the “rhythm method”. Mary duly gets pregnant. Lodge reflects that, in the 1950s, only the upper classes were relaxed about sex. Fraser doesn’t exactly tell you if this is true. As an undergraduate, she enjoys a “grand passion” with the “dashing” (her word) son of an earl but the sexual mores of the time remain unspecified.

These are, naturally, books about class as well as Catholicism. Lodge is self-conscious about this, noticing the small gradations of privilege that separated his family from others in Brockley, south London. His father played sax and clarinet in London clubs and did well enough to be able to buy his own house but education allowed his son to do better. First, there was the Catholic grammar school and then University College London. Fraser’s upbringing, in contrast, was gilded. Her father inherits an earldom and an Irish estate. His childless great-aunt leaves him a handy estate in Sussex. Neville Chamberlain is her mother’s first cousin; Anthony Powell is her uncle. The young David Lodge relishes the novels of Evelyn Waugh that he borrows from Deptford Public Library; Fraser knows Waugh as a family friend. Lodge goes to Germany to stay with a rackety aunt; Fraser holidays in Italy with the country’s prime minister. Lodge studies T S Eliot at university; Fraser dances with him at a ball. 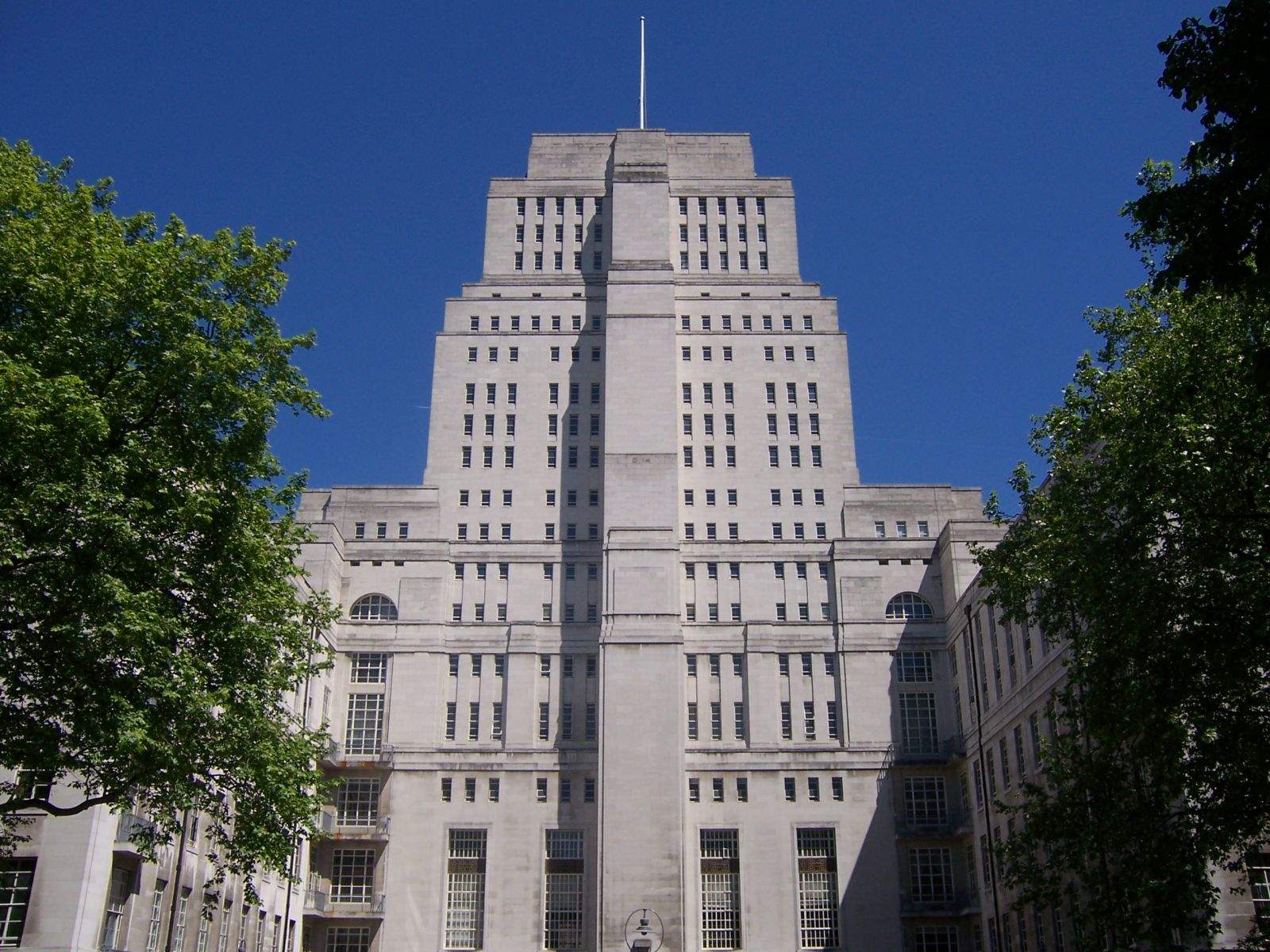 Both authors become Labour Party supporters, their complexions determined by their upbringings. Despite his Daily Express-reading parents, the teenage Lodge is converted by his approval of the new National Health Service and free secondary and tertiary education. He remains a “lukewarm” Labourite thereafter (but deserts to the SDP in the 1980s). Fraser’s aristocratic socialism is worn with more aplomb. She confesses a few incongruities. When her mother is about to stand as Labour candidate for a constituency in Birmingham, she and her brother find themselves sent for a week to a local state school in order to demonstrate “our mother’s egalitarian views on education”. It is a very brief PR gesture and soon Antonia is off to be one of a handful of girls at the boys’ prep school next to their Oxford home, where she excels, by her own account, at rugby. She plays on the wing and is proud of her hand-offs.

Fraser has an upper-class confidence that all the details of her youth will be of interest to readers. She lists the names and attributes of the masters at her prep school and the dons who taught her at Oxford. Lodge is circumstantial out of an obligation to historical truth. Though there is something Pooterish in his detailing of the dimensions of his family home or the exact travel arrangements for any of his journeys or the prices of any goods purchased, the social historian will be grateful for all the facts.

Misfortune as well as self-doubt are largely excluded from Fraser’s blithe and complacent narrative. The only exception comes in 1940, when her father, having enlisted for military service, suffers an unspecified mental collapse that returns him to life as an Oxford don. The children are told he has had flu. In contrast, Lodge’s story mounts to the birth of his third child, Christopher, who has Down’s syndrome. Here Lodge’s factuality about how the birth of a “mongol” child is treated in the 1960s is compelling. The event changes his and his wife’s minds about contraception and about Catholic doctrine more generally. Henceforth he looks back on the beliefs of his youth with increasing wonder. Lady Antonia, you feel, thinks the young Antonia Pakenham entirely familiar and congenial. Lodge finds his younger self a strangely distant being.