Instagram held a press conference today to announce that it was adding a messaging service to its app. That’s all. Messaging.

Just to make that clear:

Kevin Systrom is the co-founder of Instagram, and his presentation contained some choice cuts of ludicrous Silico-speak. At one point he literally described the act of taking a photo of one’s brunch as “revolutionary”.

We can only wonder what he makes a painting like this: 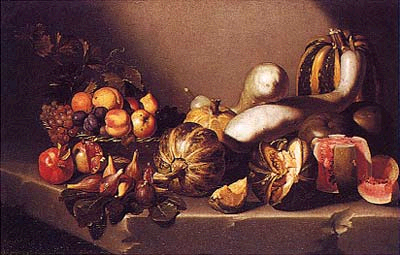 That’s Caravaggio’s Still Life with Fruit (1601-1605), a painting of some brunch (or lunch, maybe breakfast). It’s food, is the point. The art galleries of the world are filled with boring pictures of food – it’s a topic that has sustained artists for centuries. There is nothing new about fixating on food. The animals on the walls of Bhimbetka and Chauvet might even count as food portraits.

Ancient human-like figures, like these ones painted onto rock in the Cederberg region of South Africa, might even be selfies: 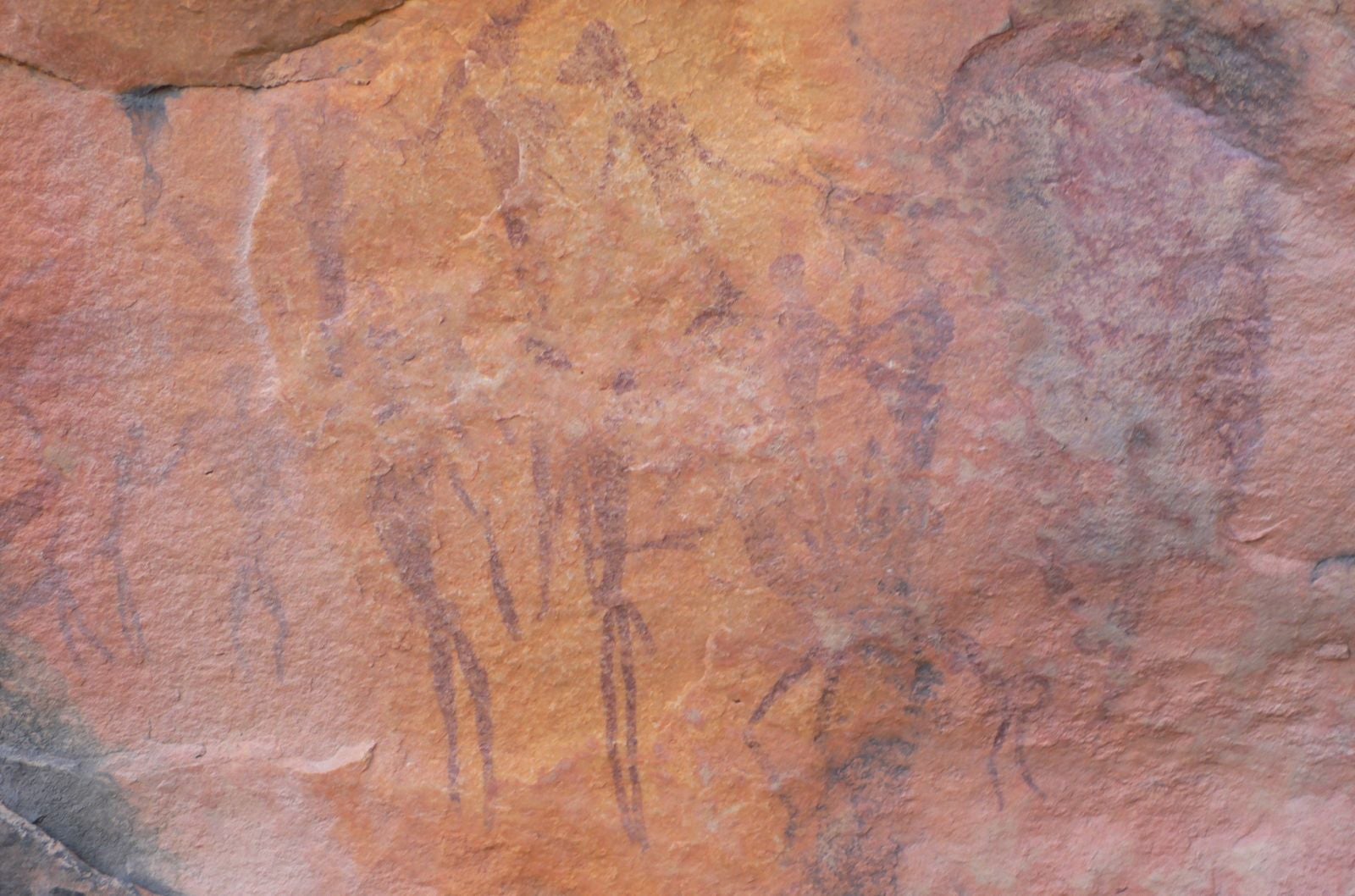 That’s a generous interpretation, I realise, but the self-portrait is one of the defining artistic subjects of human art, throughout the world. There are 141 self portraits in the National Gallery’s collection, for example. It makes the response to the Oxford English Dictionary’s decision to name “selfie” word of the year utterly baffling – there is nothing new about us documenting ourselves.

Think pieces that talked about the selfie’s “screaming narcissim” that “sits at the excess of the ultimate theatricalising of the self” seem to treat something rather mundane as something that’s – here’s that word again – “revolutionary”. Smartphones and digital cameras have made it easier to take photos of ourselves and our foods. They’ve also made it easier to take pictures of landscapes, but you don’t see that getting parodied or turned into a Time cover story about the self-obsession of a generation. The difference between now and the Renaissance is the barrier to entry for those who couldn’t afford paint and canvas.

It rather feels that focusing on the method, instead of the motive, misses the point a lot of the time.