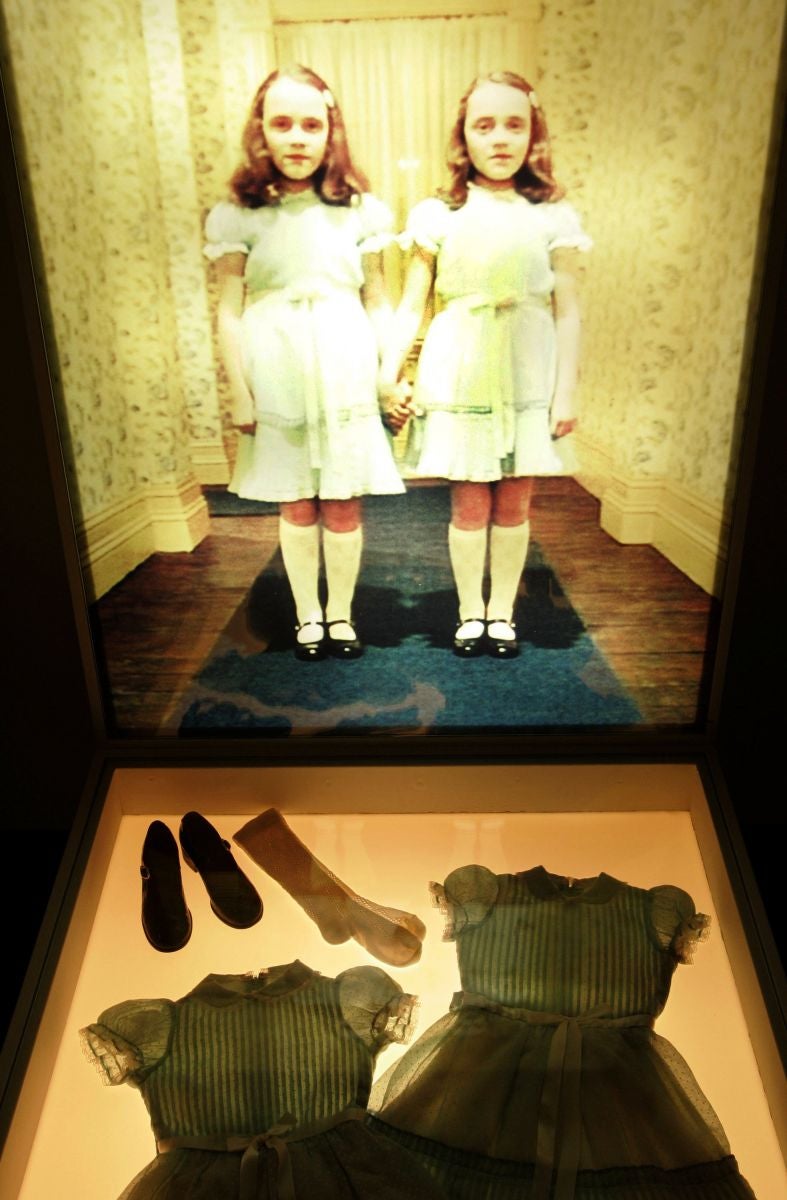 A display from ‘The Shining’. Image: Getty

Stephen King’s new novel Doctor Sleep, which is a sequel to his horror classic The Shining, seems to have reopened an old wound, namely his utter contempt for Stanley Kubrick’s screen adaptation of his original book.

As one of America’s most successful and prolific authors, King is well-versed in the business of screen adaptations. Indeed, studios and television networks often secure the rights to his books before a single word has been written.

But what makes King’s criticisms of Kubrick’s The Shining (1980) unpalatable is the fact that so many of his horror and fantasy stories are routinely butchered on screen.

In an interview with the BBC’s Will Gompertz, King highlighted the apparent failing within Kubrick’s film.

He said: “I am not a cold guy. And with Kubrick’s The Shining I thought that it was very cold.

“Shelley Duvall as Wendy is really one of the most misogynistic characters ever put on film. She’s basically just there to scream and be stupid. And that’s not the woman I wrote about.”

He added: “I met him [Kubrick] on the set and just on that one meeting, I thought he was a very compulsive man.”

Despite these criticisms flying in the face of popular opinion, King is not being deliberately contrary. In fact, his assertions prove that his connection with these particular characters have rendered him incapable of appreciating a terrific piece of cinema.

In the film, actress Duvall plays a scared and protective mother whose fragility only serves to amplify the terror of Jack Nicholson’s crazed antagonist. Also, to accuse cinema’s most famous obsessive of being compulsive is just flat-out ridiculous.

A successful screen adaptation needs to manifest a style which is distinct from the original source in order to flourish independently. This is where Stanley Kubrick was a genius.  Every single one of his films, from his auteur period (1962-1999), was adapted from either a book, short story or novella.

Kubrick understood the importance of taking a story and meticulously reworking it for an entirely different medium. The director was a master of genre cinema, stripping it down and blowing it up in its purest form. In fact two other successful King adaptations, Stand By Me (The Body) and The Shawshank Redemption (Rita Hayworth and Shawshank Redemption) are both riddled with inconsistencies between book and film – although not quite as fundamental as The Shining. King has highlighted these two films, along with Misery (1990), as his favourite cinematic interpretations.

Interestingly, both The Body and Shawshank were not major King works, unlike The Shining, but merely short dalliances away from the horror genre.

The author once again admitted that The Shining‘s Jack Torrance is probably the most autobiographical character he has created. Evidently, the book and the characters mean more to him than any other he has ever written.

While King insists that he is not a cold person, his own disastrous attempt at film directing, which resulted in the cocaine-fuelled Maximum Overdrive (1986), has done nothing to thaw his hatred towards Kubrick’s masterpiece.

It is also testament to Kubrick’s brilliance, and of course the power of the moving picture, that his film has usurped the book within pop culture. That rare achievement is perhaps something which irks King the most.