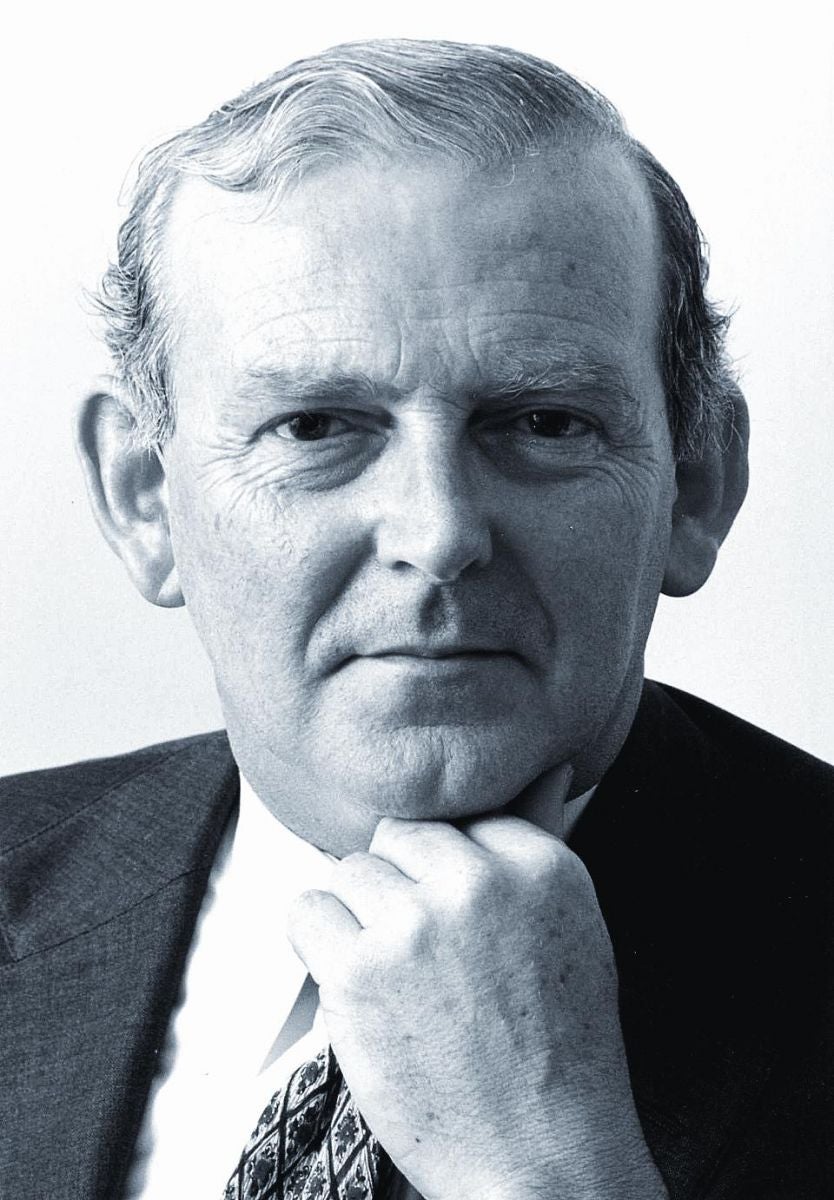 You claim in your new book that the turning point in the Second World War occurred much later than is often argued. Does that put you at odds with the views of many of your colleagues?

It puts me at odds with many works! There’s a colossally stupid kind of claim, which is to say, “Moscow, December 1941, the battle that won the Second World War”. That would have surprised the Americans and the Japanese!

I’m also tilting against a very popular strand of literature that says, “The decisive battle, the decisive intelligence breakthrough” – I’m saying that history is much more complicated than that.

So I’m tilting against a) a historiography that is very populist and makes large claims and b) the notion that, by late 1942, it was downhill all the way for the Allies. I’m saying, “No, there were some really significant problems to be solved.”

You argue that the problem solvers were those you call the “middle people” – engineers rather than strategists, on the one hand, or troops, on the other.

It’s my very strong contention that their story hasn’t been told. When I was writing the book, I kept bumping into characters and organisations I didn’t know about.

For example, trying to find out about someone you’d think would be an American national hero, Ben Moreell, the founder of the Seabees, was so difficult. Weirdly, the best summation of who Moreell was and what he did is in a Wikipedia article by some anonymous buff.

Can we infer from this that you’re sceptical of history that concentrates on the doings of “great men”?

Yes, indeed. Not that I don’t think someone like Churchill wasn’t extraordinary – but I felt that there was too much history of the great man.

Some individuals emerge from the book with their reputations intact – Viscount Alanbrooke, for instance.

Alanbrooke’s great qualities were the toughness of mind of the Ulsterman, scepticism, a dislike of flashy people and a profound suspicion that if he and the British chiefs didn’t work every day, Winston would do something really stupid. He was very sceptical about trying to invade France as early as 1943; he just didn’t think it was possible.

One of the things you’re trying to do in the book is to explain how the Allies got themselves in a position to win the war, starting from the low ebb of January 1943.

I’m not just interested in trying to explain how you got out of the stasis of late 1942 and early 1943 but also in who did what. It was about developing a culture where the people in the middle levels could be encouraged to innovate and be eccentric. January 1943 is a good starting point. After the political leaders at Casablanca gave out the political statements – “Germany first”, unconditional surrender – there came the statements about what you had to do to achieve success.

How perilous was the situation in January 1943 when Churchill and Roosevelt met at Casablanca?

Churchill always kept an eye on the Atlantic and said it was the battle that had to be won. So he was anxious – especially when the merchant ship losses in February and March 1943 went shooting sky high. The thing about Roosevelt was that he had this innate confidence that once the massive productivity of the American industrial machine was geared up to full strength, then no matter what the setbacks, they were just going to be overcome. So I don’t think he was as worried as his advisers.

Paul Kennedy’s “Engineers of Victory: the Problem Solvers Who Turned the Tide in the Second World War” is published by Allen Lane (£25)