Until now, I’ve supported every lockdown that has come our way. Even when I was living alone I only trudged out to see friends for walks – while it would appear No 10 had daily soirées in the manner of a week-long Indian wedding. And I will admit, I fiercely judged people who infringed the rules.

But this time, I’m against another lockdown. Why? Because something has shifted. We have gone from a period of temporary sacrifice to something resembling a forever war.

I suspect that the left are loath to speak out about opposing another lockdown because they think it will be conceived as cleaving with heartlessness. News outlets solemnly tot up daily Covid deaths – but never the regression in children’s reading skills, the deterioration of dementia sufferers from a lack of social contact, or the growing mental health crisis. These things which ought to also play on our heartstrings are only briefly mourned because such consequences of lockdowns make for comparatively weak headlines, far more amenable to obfuscating and catapulting off into the future for other leaders to worry about (climate change is a similar case in point). The government’s standing has become directly tethered to the number of Covid deaths – and politicians are incentivised to err on the side of caution.

Perhaps we should be comforted when scientific advisers – who I can’t help but note are almost entirely male and gawkish – sigh and say they understand it’s hard for us to lock down. But just occasionally, I remember they aren’t the ones trying to wrestle their six-year-old to sit down with a textbook, then crayons and eventually Peppa Pig, nor the ones living in cramped social housing. Most of all, I’m increasingly struck that there’s no wider team of Sage advisers with backgrounds in education, behavioural economics or even psychiatry. I find it revealing that acquaintances who work in mental health are uncertain whether they’d abide by another lockdown. 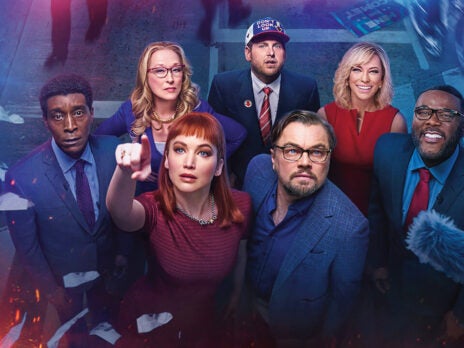 Do vaccine sceptics deserve a voice? 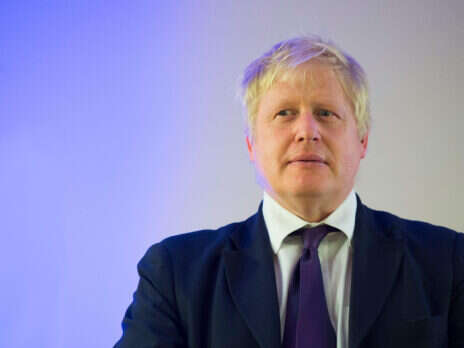 Boris Johnson never thought the rules applied to him. At last, the public has noticed 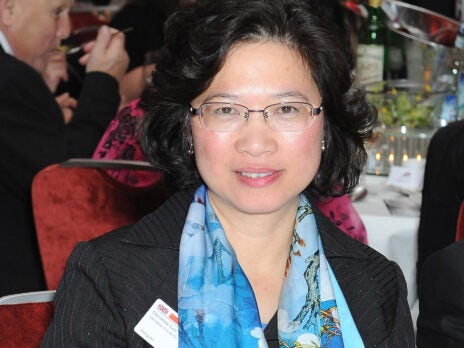 Why is anyone surprised by China’s influence in Westminster?

Increasingly, we view Covid as our Voldemort – neither can live while the other survives. Lockdowns have become a self-perpetuating safety mechanism – if we lock down, we don’t catch Covid so we need to continue to lock down to feel safe. The mentality reminds me of overzealous dieticians seeking to rid patients of food intolerances: “have you tried just not eating anything?” We’ll stay safe from Covid if we never leave the house. And yet, given the availability of vaccines, we would largely be locking down society because of the unvaccinated. If we weren’t already in for social implosion, that’s one way to kickstart it.

When someone highlights that Covid is harmless to most of the young, they are met with a tweet from a long Covid sufferer who warns us that the virus “is still out there, still dangerous even if you think you’re young and healthy!”. The latter tweets, of course, go viral precisely because they are the (extremely tragic) exception rather than the rule – but this is not said because it would appear to deny people’s suffering. It is strange because there are other diseases – glandular fever and meningitis for instance – that we have accepted we are at risk from when we go about our daily lives; recall the old adage that you accept the risk of a bus hitting you when you leave your house.

So the case against lockdowns is almost wholly dominated by libertarians and the likes of Laurence Fox (who founded the Reclaim Party) – those of scant moral fibre who hate lockdowns because they impinge on their ability to wander around, swinging their appendages as they please. It is a shame because the public are rightly sceptical of the arguments who never mentioned children, or those in precarious employment, until it served their cause. The right has tainted a cause that the left could otherwise claim for itself.

I could mention the friends who were driven close to suicide by the lockdowns, and the people I know who did end their lives; the macabre death of six-year-old Arthur Labinjo-Hughes at the hands of the people who should have looked after him. But we all know those are just examples; one-offs which can be deployed by either side – others will counter with anecdotes of loved ones lost to Covid.

So perhaps instead, we should consider the 148,000 people who have died from Covid in the UK – an average of 10 years younger than expected, which rounds up to 1.5 million years of life lost. Contrast that with what the UK’s population of 67 million has sacrificed – barred from seeing loved ones, or gaining education and employment.  A conservative estimate of what we have lost over the two-year pandemic is an eighth of that time, so three months of life – equating to 16.8 million years of life lost. That’s more than ten times the number of years lost to Covid deaths.

It is true that the decisive factor is not so much Covid deaths as critical care beds – or rather the staff and equipment to utilise them. A less lethal but more transmissible strain such as Omicron could still fill hospital wards, purely because of the volume of people infected. But it is strange to me that the government has been happy to bear the vast economic cost of lockdowns and restrictions, rather than spending the same money to create enough critical care capacity. The left might be religious about “our NHS” but the right sure is fundamentalist about not spending another dime on it.

For all our talk of saving lives through lockdowns, we have emptied life of meaning – we have neglected joy, touch, conviviality. Each time, it feels like we must just hunker down for a few weeks – something both reasonable and manageable. We speak of making up for lost time when this is over, of celebrating Christmas at Easter. But it never happens, of course – life moves on and doesn’t take any prisoners. When will we realise we can’t get those years back?

Topics in this article: Covid-19, Lockdown