Virginia is for… Democrats?

The story of how the former Confederacy capital turned blue is one of demographic shifts, a Democratic political machine and Donald Trump.

Why the Sunshine State is facing a typically mixed election forecast ahead of November. 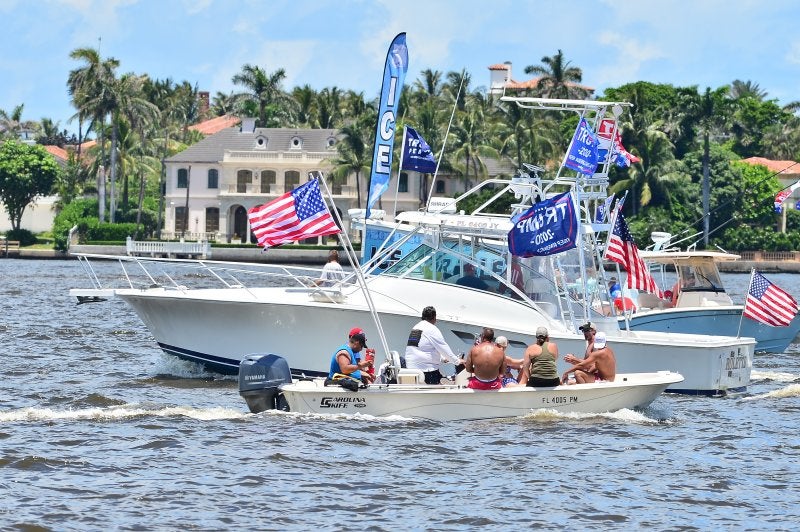 Though polling points to victory for Joe Biden and the Democrats, they must contend with some of the most extreme gerrymandering anywhere in the country.

Yalda Hakim’s Diary: Afghanistan’s freezing winter, secret schools for girls, and the crime of being a woman

Is 2020 the year Texas and Arizona will finally swing?

Demographics have shifted over time, but that doesn’t mean voting patterns have changed with them. 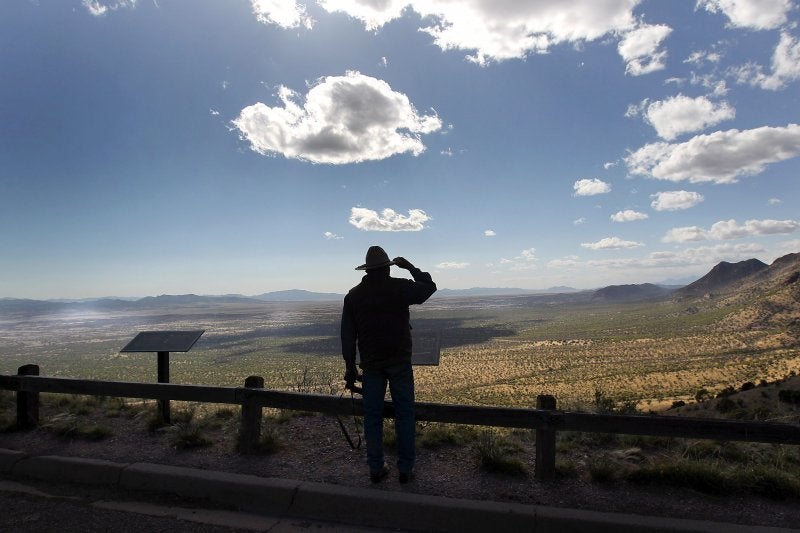 Can the Democrats retake Michigan from Donald Trump?

Voters in the midwestern state are more aware, informed, energised and empowered than they were in 2016.

Will Donald Trump hold on to Pennsylvania?

Despite favourable demographics, support for the president in the rust-belt state has been slipping since 2016.

Georgia on our minds

Why the Southern state continues to cause hope and heartache for Democrats.