One in seven NHS workers in England are foreign nationals. That’s according to figures from the health service, which found last September that around 170,000 of the NHS’s 1.3 million staff members reported a non-British nationality – around 13.9 per cent of staff.

The figures highlight the contribution workers from overseas make to England’s health service. The Conservative peer and former Test and Trace head Dido Harding, who has applied to be the next head of NHS England, has vowed to end the service’s reliance on foreign doctors and nurses. At present, 29 per cent of all hospital doctors are non-British nationals, as are 18 per cent of nurses and health visitors. 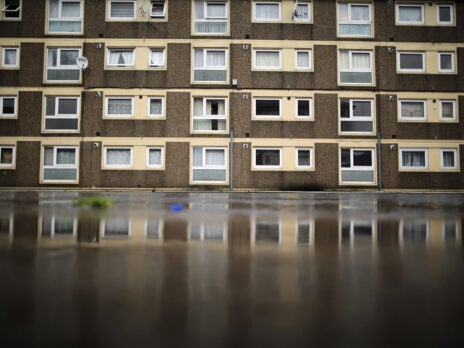