He sashayed into Downing Street, offering a daring glimpse of his hand. And his face. And just a glimpse of the bare skin on the top of his head.

But the former Foreign Secretary wasn’t the only boy keen to show off his style credentials on the Downing Street catwalk. Here, we present the Media Mole guide to the hottest – and the nottest – of Dave’s Dashers. 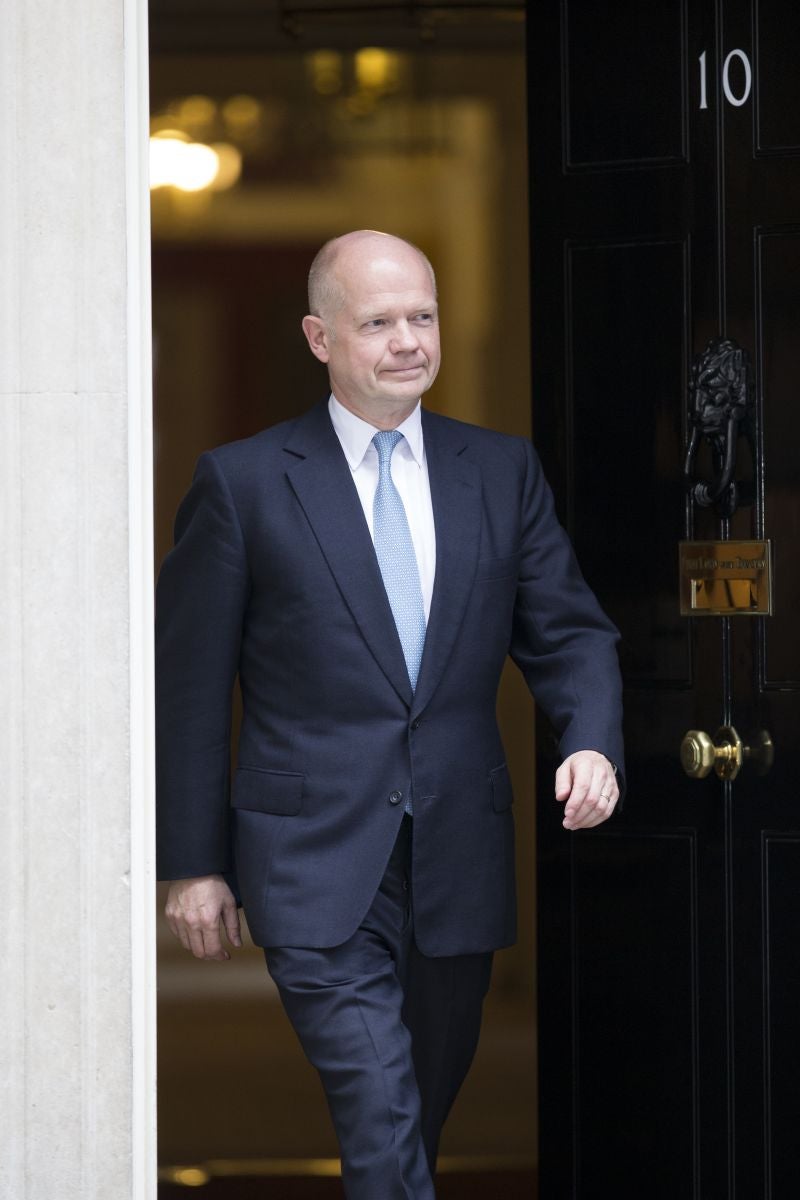 William Hague keeps it simple in a navy suit, flashing a little rugged hand, the sunlight glistening on the dewy skin of his daringly nude scalp. But is that slim cut leg really appropriate for the workplace, Mr Hague? We can practically see the outline of your knee. These trousers are simply too sexy for a serious Cabinet operator. 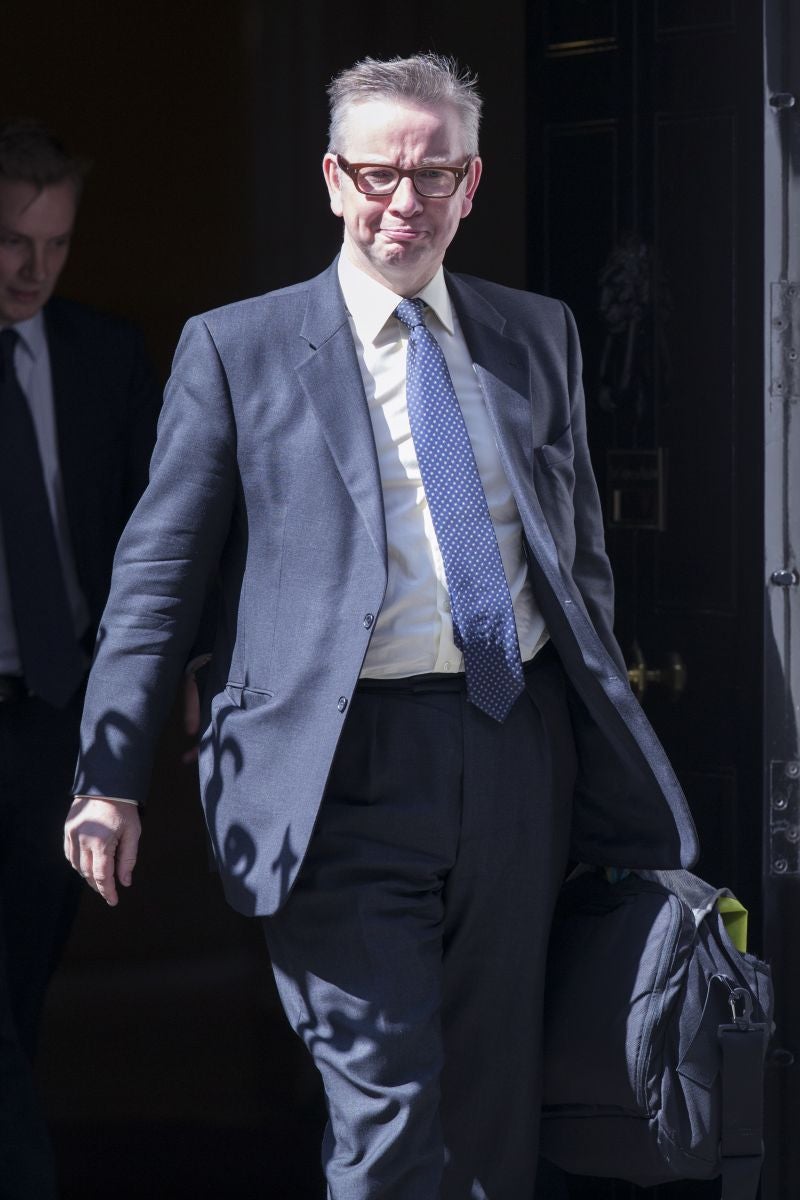 Michael Gove flaunts his embonpoint in this open suit jacket – he knows he has what men want (great off-the-record briefings) and he’s not afraid to show it. He is carrying this season’s “generic man bag”, though, which lets the ensemble down. Next time, he should keep it classic with an LK Bennett tote in a jewel tone.

And all eyes will be on that cheeky spotted tie: putting the “hip” into “Chief Whip”. 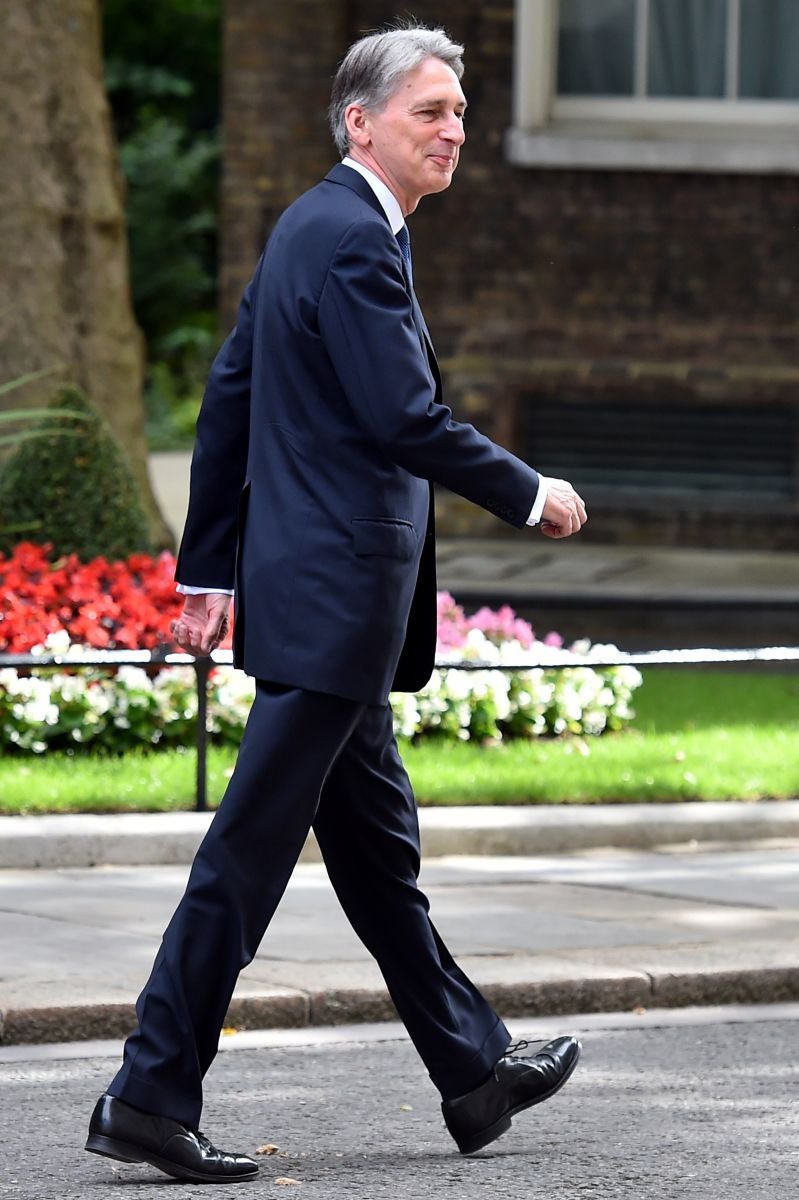 Philip Hammond, are you flirting with us? The new foreign secretary strides out provocatively, in this daring navy suit. His nails, cut into the shape of human nails, show that he means business. Note the leg-lengthening black shoes, showing that he’s not afraid to sacrifice practicality for style. 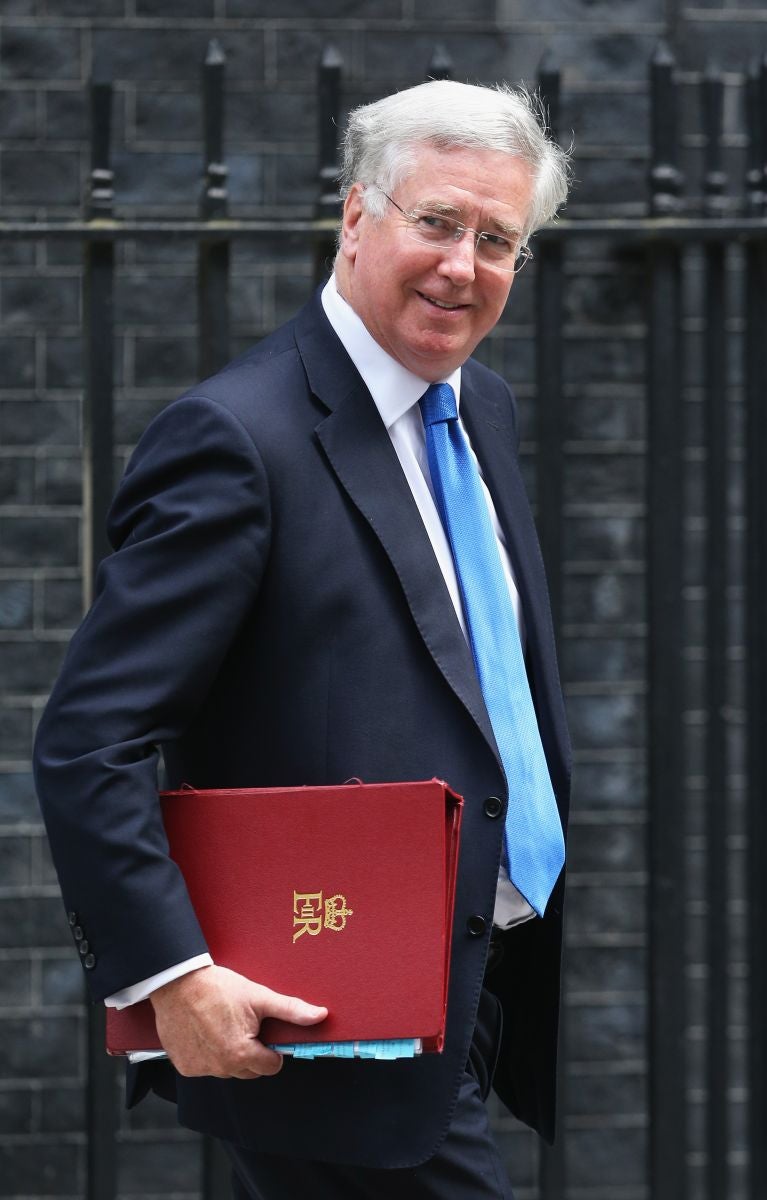 No longer shrouded in winter’s 60-denier opaques, Michael Fallon’s legs are shown off to great effect here in this daring navy suit. See how he’s not afraid to flash a glimpse of his face and hands? The new defence minister has serious body confidence – clearly the product of an intensive regime of exfoliation. 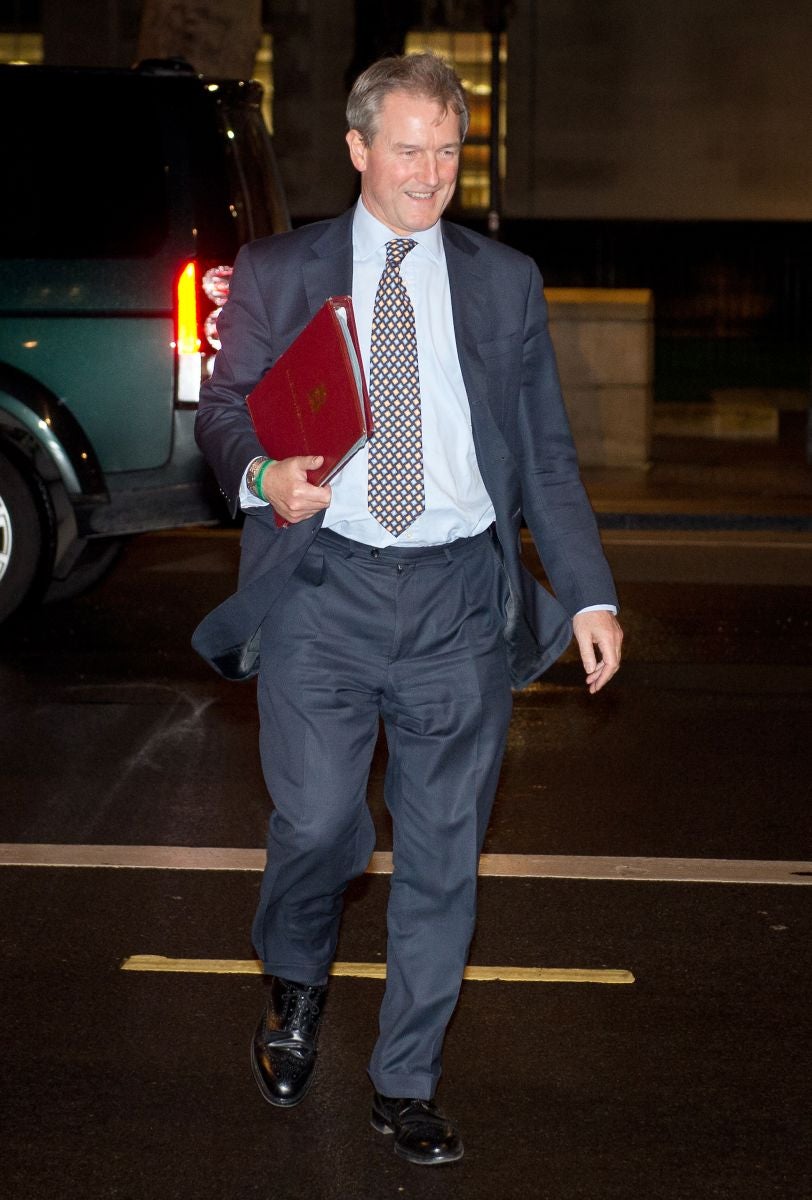 Owen Paterson’s thrillingly low-slung trousers might win him fashion plaudits, but they’re on the very edge of work-appropriate attire – another inch, Owen Paterson, and you’ll be showing us your own “culled badger”. The colour – navy – adds a daring edge to an otherwise simple outfit. 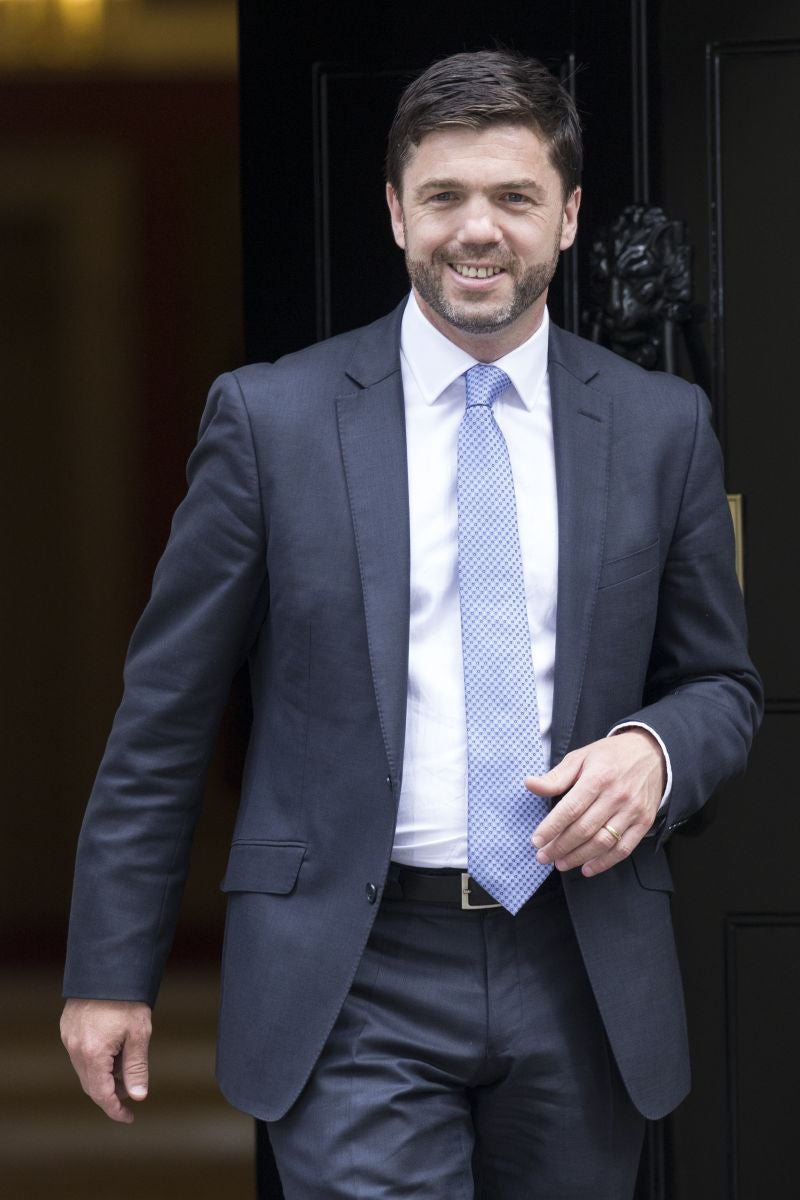 There hasn’t been a Tory Cabinet minister with a beard for more than 100 years, so the new Welsh secretary Stephen Crabb knows that he could have trouble being taken seriously at the top table. He’s carefully styled his facial hair with top-flight politics in mind, eschewing the traditional Marx-style bush and the Prussian Walrus moustache, in favour of a sleek chin-curtain that says: no, boyos, you can’t have a referendum like Scotland. Deal with it.

Daringly, he’s worn a suit in this season’s most fashion-forward colour, navy. 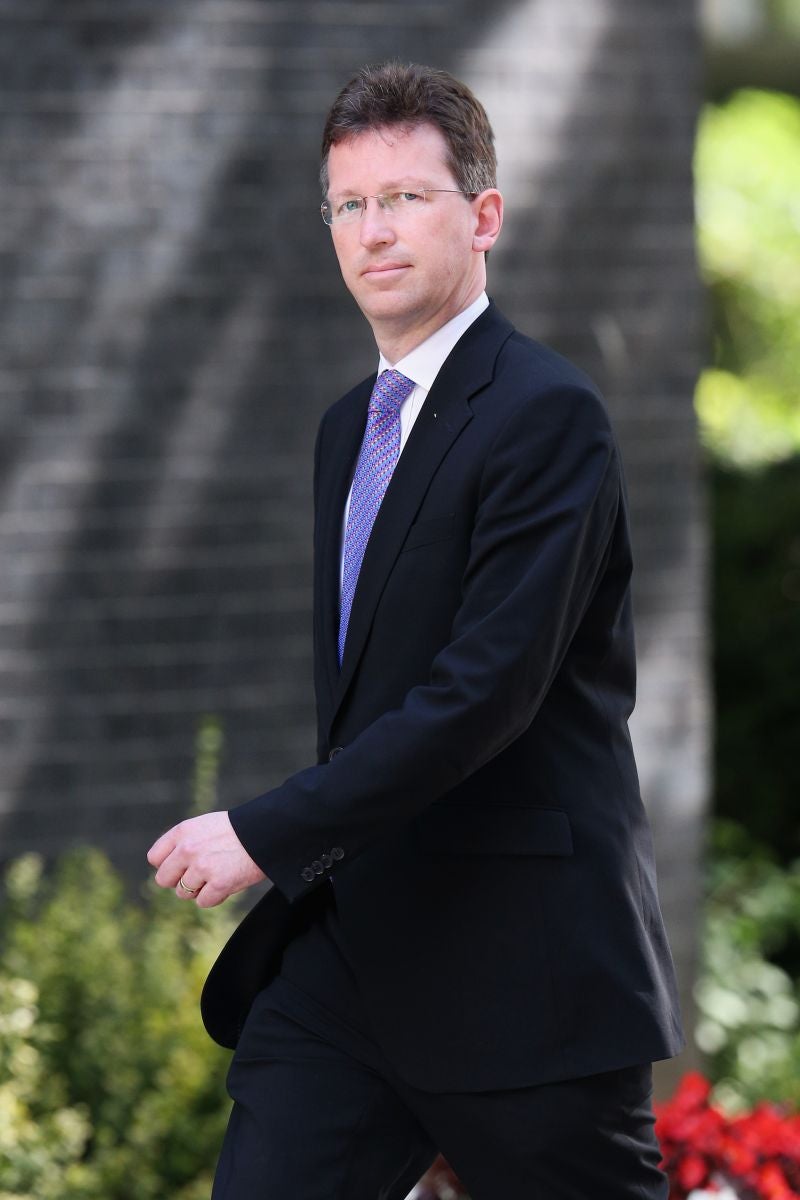 Long a staple on the best-dressed lists, Jeremy Wright has had to tone down his love of fashion to join the government. Normally seen in leather lederhosen or a Borat-style mankini, here he’s kept it simple here in a navy suit. There’s still a glimpse of the old Jeremy on show, though: look at the rakish angle of those glasses. 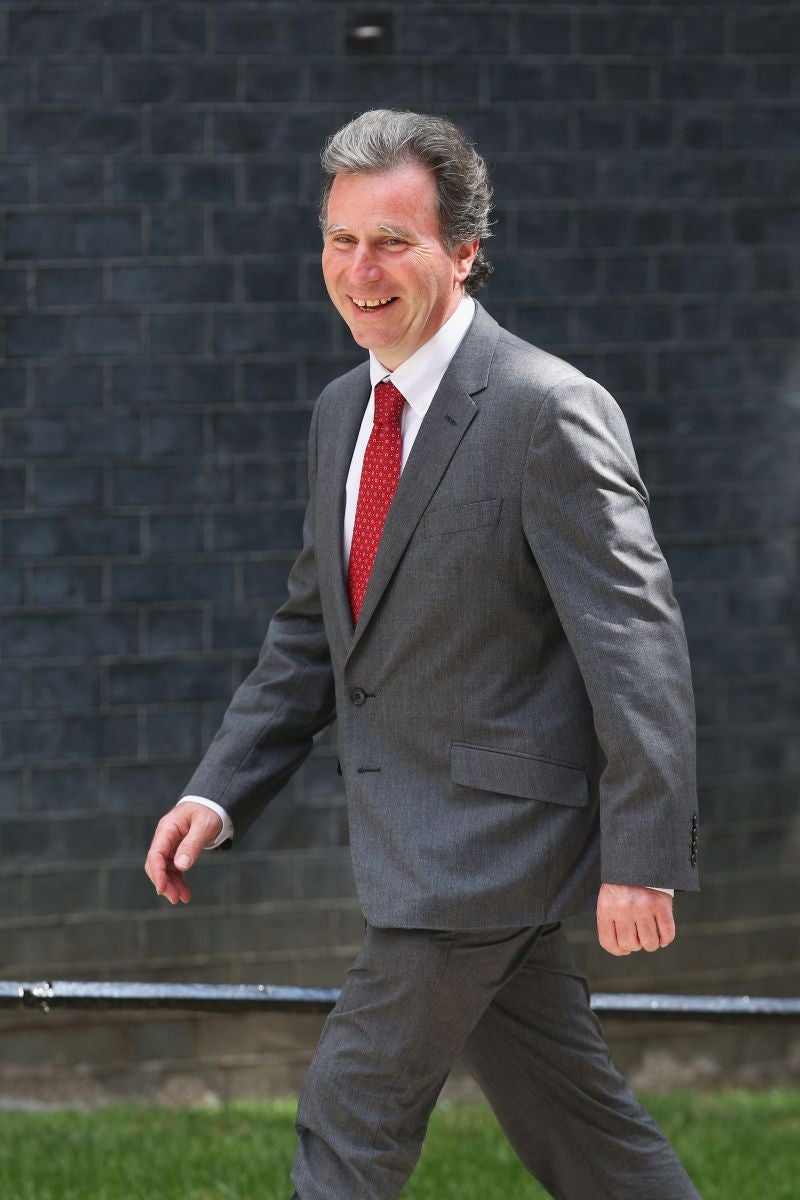 Has someone had a blow-dry? Oliver Letwin knew he had to make a big impression on the Downing Street doorstep, and it shows in every inch of his lusciously tousled locks and artfully teased eyebrows. Mrs Thatcher is clearly a style icon for the chi-chi MP, as well as a political one. Daringly, he’s wearing a suit. 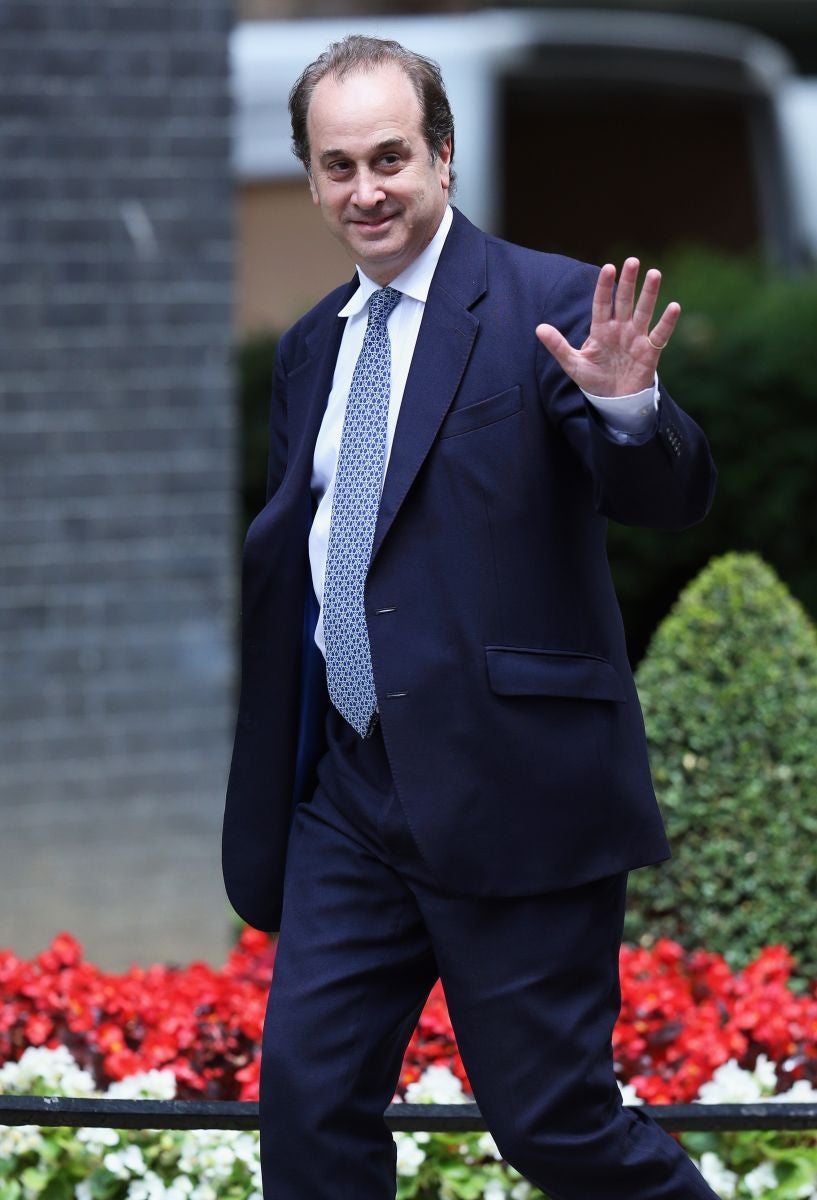 Put your hands up if you want to rule the Downing Street catwalk? Brooks Newmark celebrates his elevation to the ranks of junior ministers in this daring navy suit. He keeps his accessories simple – just a plain signet ring – channelling this season’s luxury minimalism trend. But will he be taken seriously in Whitehall in that tie? Only time will tell.

(Think this is ridiculous? Have a look at this.)

All images are from Getty.