Above is the Ponts des Arts in Paris. In recent years it has become necessary that any two lovers visiting the city together write their names on a padlock and attach it to this bridge, and then throw the key away into the river as a gesture of eternal love.

There are now so many padlocks, in fact, that it’s resulted in structural weakening. On Sunday evening the bridge was evacuated after a section of railing collapsed under the sheer weight of love (helped along, for what it’s worth, by rust). City authorities around the world have taken to asking couples not to do the same and leave padlocks on their bridges either, both for structural and aesthetic reasons.

Something Jean-Pierre Lecocq, the mayor of the 6th arrondissement, said caught my eye:

One can really wonder about the long-term capacity of this bridge to bear such a weight,” Jean-Pierre Lecocq, the 6th arrondissement’s mayor who is opposed to the locks, said on his website Monday.”

Can the UK fix its gas storage problem?

Reports have said that most of the locks on the bridge weight between 50 and 90 grams, so let’s take a neat 75g as our average. Looking at the dimensions of locks on Amazon, I’m going to say it’s reasonable to take 40mm by 20mm by 10mm as a median average of the dimensions of a standard key padlock that a tourist would be able to buy in any non-specialist shop in Paris.

Currently, the bridge’s railings on both sides, for the full 150m length, are completely filled with locks. I can’t find a measurement for the height of each railing, but from pictures of people walking on the bridge they look to be a touch higher than waist height. Call it a metre. That gives us 150m divided by 20mm = 7,500 padlocks per row, and enough space for 25 rows (1m divided by 40mm) gives us 187,500 padlocks per side, or 375,000 across the whole bridge. At 75g each, that gives us roughly 28 tonnes.

(Seeing as other estimates I’ve seen have varied from 10 tonnes to 93 tonnes, and that pictures of the bridge show that there are so many locks on it that in some places there are layers of locks attached to other locks, this seems like a reasonable estimate that is, if anything, perhaps a touch on the conservative side.)

To put 28 tonnes in perspective, the average European human weighs 70kg. Those locks add up to equalling just shy of 400 extra people standing on the bridge at all times – or, about 12 ice cream vans, since this is a tourist attraction. For a pedestrian bridge that seems… unwise. Unfortunately, there doesn’t appear to be any kind of record of the max weight load of the Ponts des Arts online (but if any French-speaking readers know I’m wrong on that, please correct me).

This completely demands me to wonder: How would some other famous bridges cope with the weight of Ponts des Arts-style love?

(Note: A bridge’s stated weight limit isn’t the point at which it collapses, but rather an estimate by an engineer about the point at which regular loads will probably start to cause damage. Cracks, wobbles, that sort of thing. It’s not going to cause the bridge to collapse immediately, but it could, given lots of time. Moving loads are more dangerous than static ones, and while padlocks clearly don’t move much, their added weight could cause some unexpected problems when combined with normal traffic. 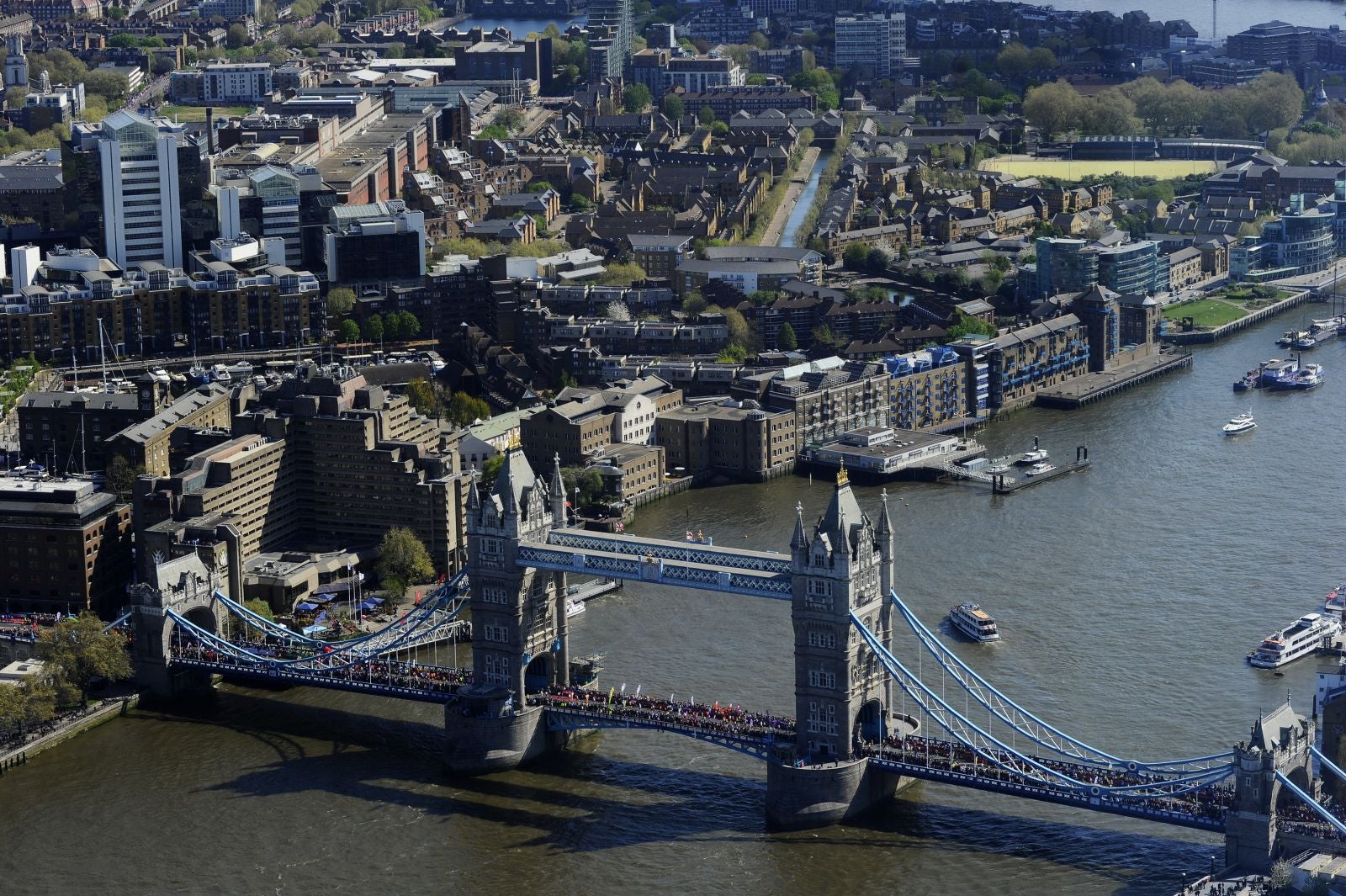 London’s most iconic bridge has a weight limit of 18 tonnes, which is reportedly exceeded about six times a day by truckers unaware that they’re too heavy. Since the support cables are so thick, the only place you can really attach padlocks to are the ugly safety barriers that runs the full length of it to keep pedestrians and road traffic apart. They look about a metre tall, with vertical rails that might hold something like a hundred of our sample padlocks each. I counted the number of rails per section using photos on Flickr – it’s 15, so 1,500 padlocks per section – and each section looks roughly a metre and a half wide.

That means we could fit something in the order of 489,000 padlocks across the whole bridge – or 36.7 tonnes, twice the weight limit.

Tourists, please do not start attaching padlocks to Tower Bridge. 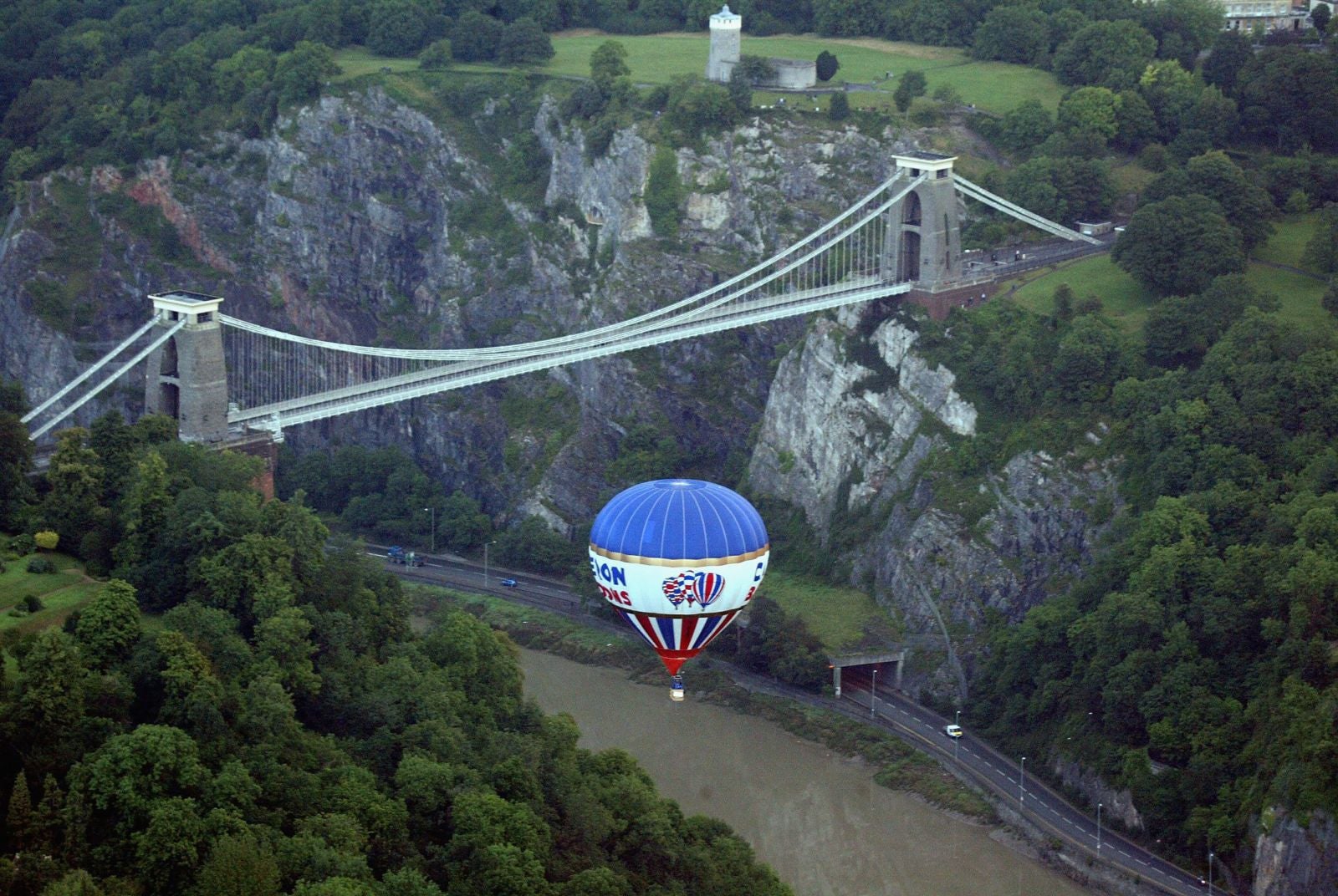 Brunel’s 1864 bridge crosses the Avon from Somerset to Clifton, a suburb of Bristol, and was one of the world’s first suspension bridges. Its 81 vertical iron rods are thin enough for padlocks. The longest is 20m, the shortest 0.91m, so let’s say it’s the same as if each was around the mean length: 10.45m.

That should be 1,045 per rod, or 84,645 across the whole bridge, giving us roughly six and a half tonnes of padlocks. Since the bridge’s weight limit is four tonnes, introduced more than 50 years ago over fears that the listed structure might collapse under the weight of modern vehicles, this is not good. I was going to include the extra strain from padlocks attached to the railings on the sides but that would likely be overkill.

As an illustration of the differences between static and moving loads, when the bridge was first opened engineers had 500 tons of stone rubble laid out evenly over its surface to test its load-bearing capacity – it reportedly sagged by as much as seven inches without breaking. Yet large crowds of people, who collectively only weigh a few tonnes, are often stopped from going on the bridge because the way people walk, and the way that they clump together into unevenly-distributed clumps, can cause swaying that genuinely does threaten the bridge’s structural integrity.

Tourists, please do not start attaching padlocks to the Clifton Suspension Bridge. 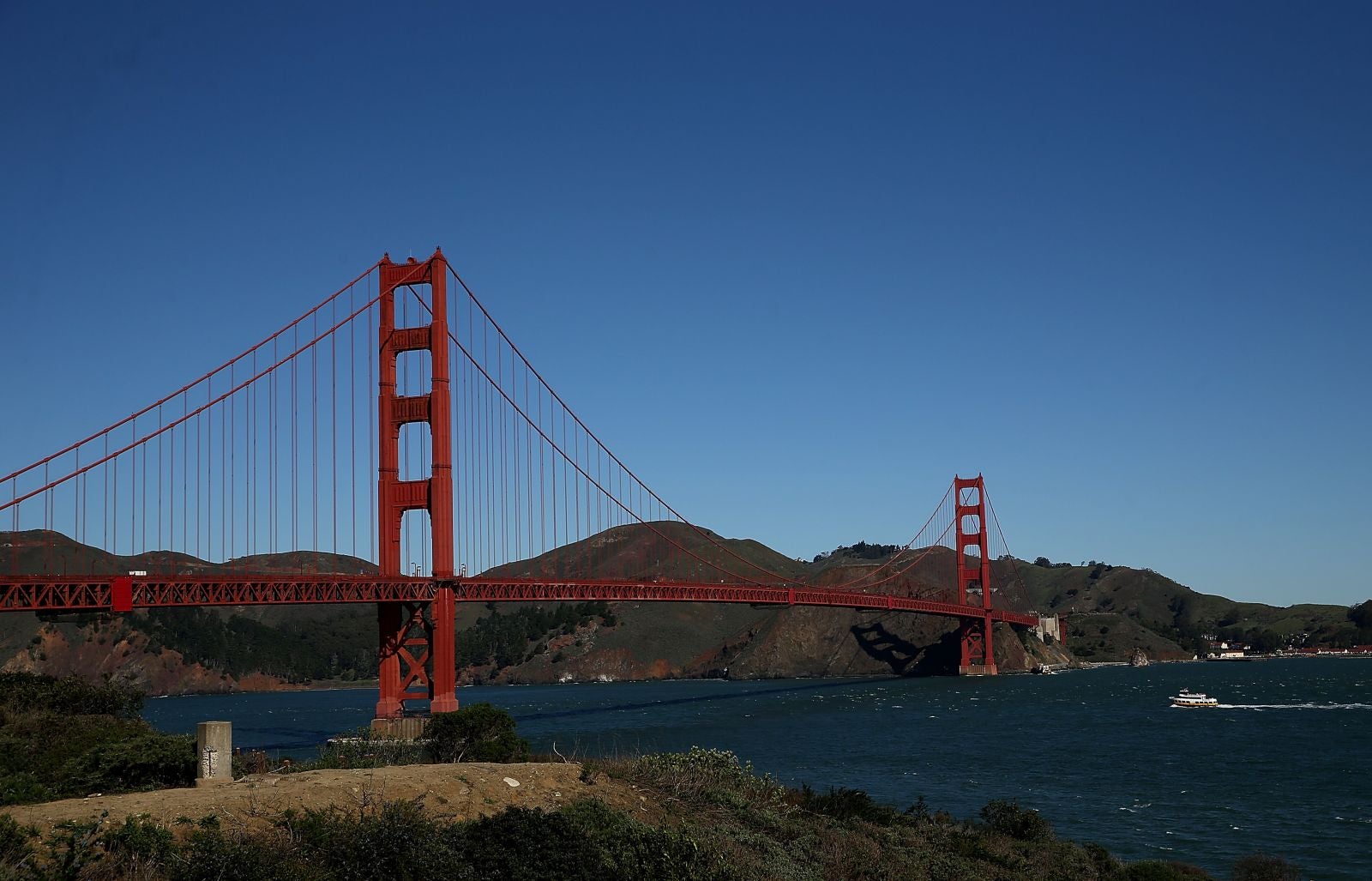 As with Tower Bridge, the upright cables are too thick for padlocks. There are, however, some useful railings running the length of the bridge to separate pedestrians and traffic. The railings can take seven rows of padlocks (judging from pictures like this), so for the 2.7km of bridge that makes something like 3.78m million padlocks with a combined weight of around 283 tonnes.

The bridge’s capacity is apparently “4,000lbs per lineal foot” – or roughly six tonnes per metre – which, thankfully, is far above the ~100kg per lineal metre of padlocks we’d see attached to the railings. To reach that six tonne/metre limit, tourists would have to attach padlocks onto other padlocks and onto other padlocks and on and on, until there was a mass of padlocks 60-deep, partially blocking the pedestrian footpath and likely causing traffic congestion.