Hand-wringing feminist gay immigrant ripping off the British people with benefits and plunging house prices, or right-thinking defender of traditional values worried about the badger cull? Sometimes it’s difficult to know where you fit in – especially if you’ve been blindsided by the Daily Mail’s recent revelations about Ralph Miliband. Luckily for you, a handy quiz is here to help you recategorise yourself. All answers based upon evidence from the Mail.

In World War II, did you:

When in Highgate, do you:

How does this make you feel? 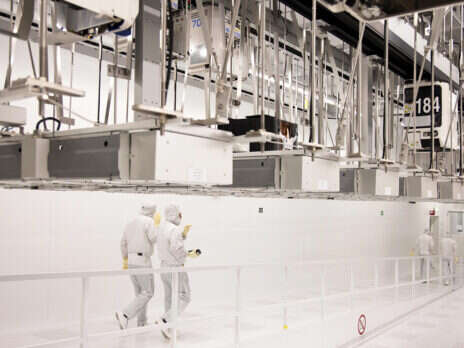 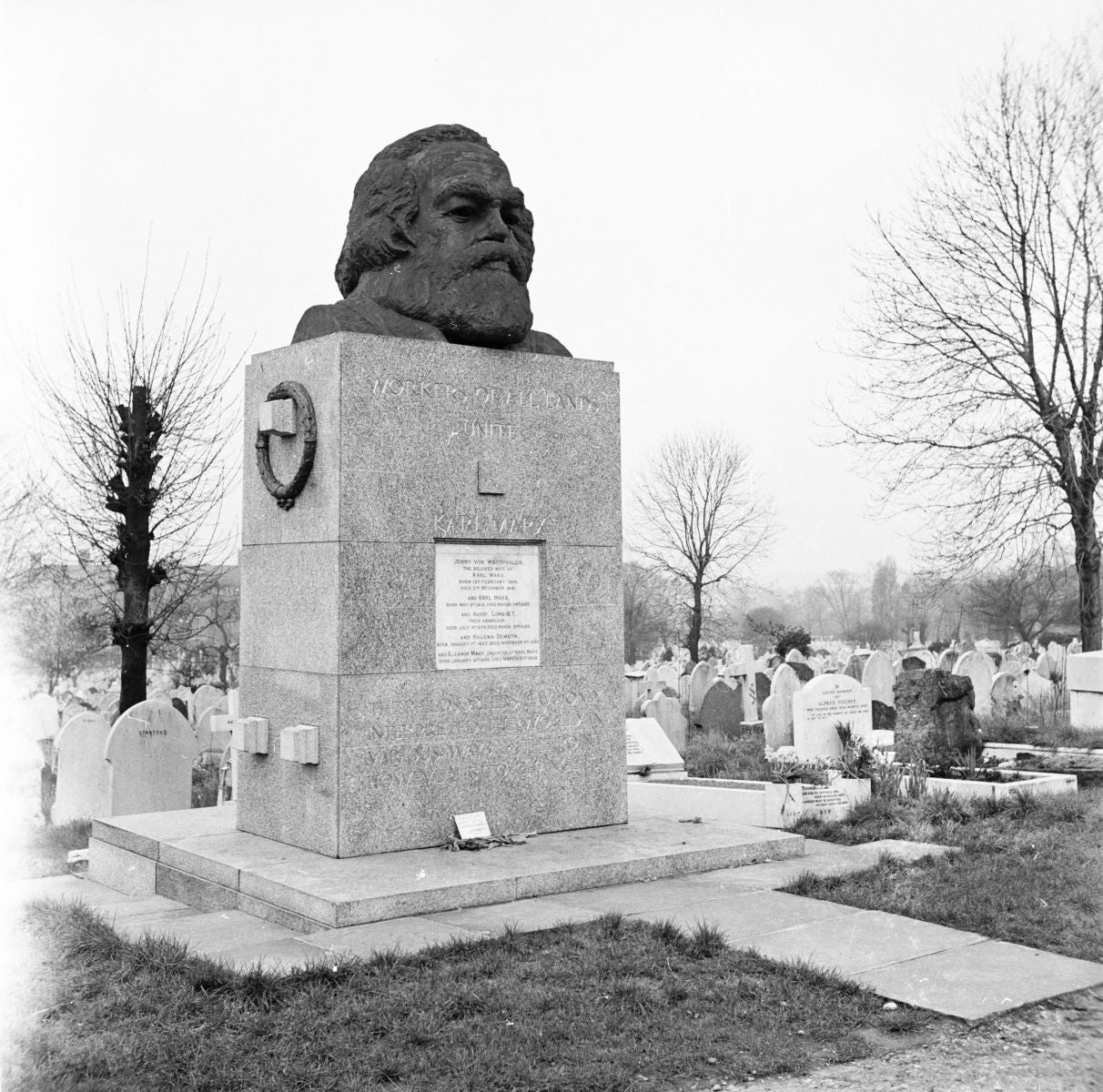 Who caused the recession?

You wake up feeling slightly under the weather. What is the most likely explanation?

Members of Greenpeace: how would you best describe them?

How many pictures of Margaret Thatcher do you keep in your office?

Do you know what the word ‘traduce’ means?

If you were a superhero, what kind would you be?

Congratulations, you are British! Just make sure to defend the honour of others like you, as they’re a dying breed.

You are NOT British, and probably also went to LSE. Retire to your grave (12 yards away from Marx’s) in shame.

You are a slightly evil conspiracy theorist with possible ties to Ukip. Sounds British to me.