“One appearance on Newsnight can close ten doors in Whitehall.” I can’t remember who said this, but recall reading it when working as communications director at the homelessness charity Shelter in the early 1990s.

When lobbying government, regardless of who is in power, there is a tactical dilemma: when is it right to fight hard behind the scenes in Whitehall and when is it right to go tough via the media, using megaphone diplomacy? It is always a judgement call, never easy.

Let’s, for the purpose of this blog, assume that Matthew Oakeshott – who by mutual agreement no longer speaks for the Lib Dems in the Lords on Treasury matters – is correct, and that the government could have got more out of the banks. What I will always find intriguing is his tactics to achieve a better outcome. 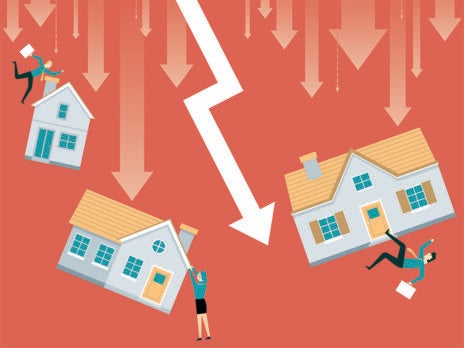 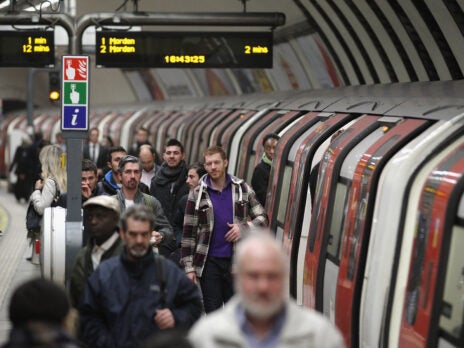 Why did he appear last month on Newsnight, described here by Paul Mason, to express such public outrage? Why was it allowed to be suggested that he was speaking on behalf of Vince Cable, which I understand wasn’t necessarily the case? Why did he conduct so much of this battle through the media, always a blunt instrument?

So is this a clue about how things will most definitely not work in the coalition government? The minute someone appears, expressing outrage on Newsnight rather than going to battle in the Treasury, is that a clue that the argument within government is already lost?