Wholegrain fans, look away now: another supply crisis is looming after members of the Unite union at the Weetabix factories near Kettering and Corby announced plans to go on strike four days a week, claiming proposed changes to working practices will leave them worse off.

The union has accused Weetabix Food Company (which also makes Ready Brek, Weetos, Alpen and Oatibix) of a “fire and rehire” policy, which the company denies.

Why are Weetabix workers on strike?

Unite says that around 80 engineers at Weetabix have been on strike every Tuesday and Wednesday since September, over the proposed changes to their pay and terms and conditions. From today, they will double the number of days they are on strike to every Monday, Tuesday, Wednesday and Thursday. Protests at supermarkets will also take place from this week. 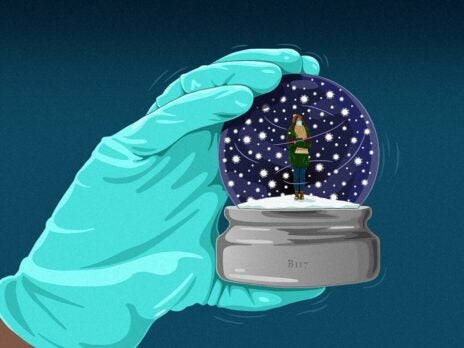 Stuart Branch, Weetabix Food Company’s group people and IT director, said: “The current discussions with our team focus on a request for compensation for a change in shift patterns. As these changes are permitted under their existing contracts we will not be paying for them as it would be unfair to our other employees.”

What does “fire and rehire” mean?

Weetabix isn’t the first organisation to be accused of taking such measures: in April, almost 500 British Gas engineers lost their jobs after the company imposed new terms and conditions that the GMB union said led to longer hours for less pay.

Politicians are generally against these sorts of schemes, which Boris Johnson has called “unacceptable”. A Survation poll for the GMB union found that 76 per cent of people believe the practice should be outlawed.

But Weetabix Food Company denies the changes to its workers’ hours constitute a fire and rehire scheme. “We have repeatedly reassured our engineering team and their union representatives that no individual is at risk of dismissal,” said Branch.

Should we panic-buy Weetabix?

We shouldn’t panic-buy anything; it’s the one thing guaranteed to create a shortage. And there a conflicting accounts as to whether striking workers will impact Weetabix supplies. Earlier in the dispute, before it doubled the number of strike days, Unite claimed its action had “closed production lines and put orders several days behind schedule”.

But a spokesperson for Weetabix Food Company said that the company was “working hard to minimise disruptions”, adding that it has a “naturally resilient supply chain” and “robust planning in place to help mitigate any shortages as a result of the strikes”.

What is certain is that Weetabix did well out of the pandemic. The company’s profits rose by almost 20 per cent to £82m in 2020, with revenues growing 5 per cent to £325m.

[See also: Why is there an Uber shortage?]