Christmas is under threat again, this time because one of the UK’s largest ports, Felixstowe in Suffolk, is full. Dozens of container ships are queuing outside it as they wait to offload their cargo, and transport bosses have warned the situation could affect supply chains around Christmas – with at least one shipping giant already starting to divert its ships to other ports.

Why is this happening?

It’s been described as a “perfect storm” – part HGV driver shortage, part Brexit and part follow-on from the closure of the Suez Canal in March after the Ever Given blocked it for six days.

The truck driver shortage is the main factor: because there are fewer HGV drivers, it’s taking longer than usual for containers unloaded from ships to be removed from the port. That means containers are stacking up: the Telegraph reported that hauliers estimate collections from the port were down 20 per cent last month, with the result that there are more than 7,500 full containers and 50,000 empty containers waiting to be picked up. “Dwell time” at the port is now nine days, more than double what it was last year.

Does this really mean Christmas is cancelled?

Felixstowe is the UK’s busiest container port and, unlike some other UK ports, has the capacity to service the world’s largest container ships, which can carry around 20,000 containers and weigh up to 200,000 gross tonnage. These ships tend to carry non-perishable items such as toys and clothes because it is cheaper to ship them by sea than it is to fly them in – which is why there are now concerns Christmas may be affected. 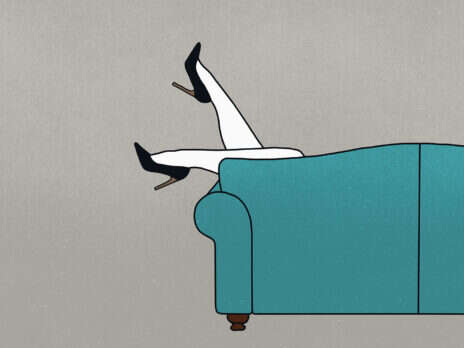 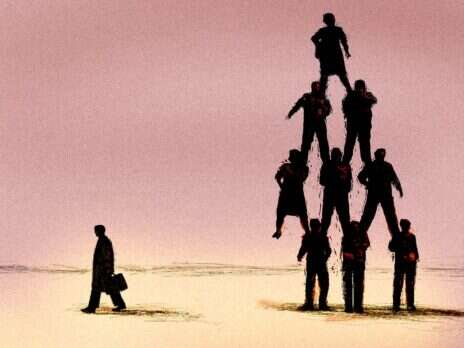 The grey resignation: why the disappearance of older workers is an economic risk

Hauliers and logistics bosses say there may be some shortages over the Christmas period. “I don’t want to sound like a Grinch but there are going to be gaps on shelves this Christmas,” one shipping manager told the Times.

Still, Conservative Party co-chair Oliver Dowden insisted on Sky News that the “situation is improving”. “I’m confident that people will be able to get their toys for Christmas… I would say just buy as you do normally.”

Is Felixstowe the only place affected?

Felixstowe handles just over a third of the UK’s container imports and exports, which is why the problems are so acute there. But Toy World, a trade magazine for the toy industry, has reported that there are similar problems at ports in Southampton and London, with hauliers being forced to take their empty containers to Newcastle.

[See also: The Suez Canal blockage is a reminder that geography does matter in trade]

What is the point of diverting ships from Felixstowe to other ports?

Shipping giant Maersk has said it is rerouting at least one of its largest ships a week to other ports in Europe. There, it can transfer the cargo to smaller vessels that can be unloaded at smaller ports in the UK.

A spokesperson for Felixstowe told the Guardian that things are improving: “The pre-Christmas peak, combined with haulage shortages, congested inland terminals, poor vessel schedule reliability and the pandemic, has resulted in a buildup of containers at the port. The vast majority of import containers are cleared for collection within minutes of arriving and there are over 1,000 unused haulier bookings most days.

“We are working closely with all our shipping lines customers to accommodate their vessels. This can be challenging as a high proportion of ships are off schedule due to the well-publicised global supply chain issues and imports continue to arrive faster than the UK supply chain can handle them.”

[See also: Why the global shipping crisis is here to stay]