Advertorial: in association with Uber 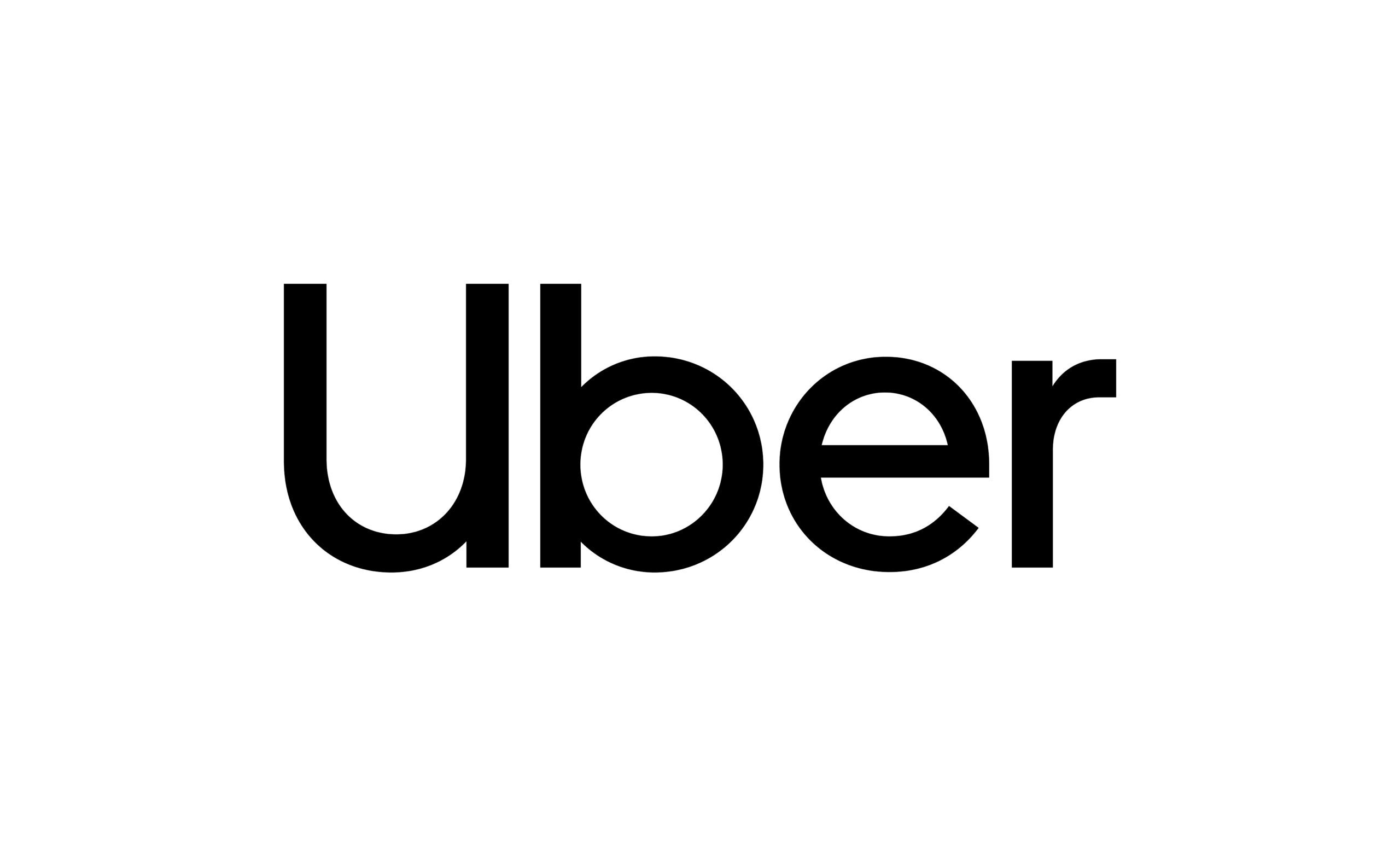 When 28-year-old Faizan Ahmed isn’t driving with Uber, he’s studying at university with the hope of running his own real estate and property business.

Ahmed lives in Birmingham, but is originally from Pakistan and moved to the UK when he was just 18 to gain more qualifications. To make ends meet while he was studying he took a job as a security guard at a car parts distributor. He worked long hours with little flexibility on his shifts, and had no time to pursue his academic ambitions.

In 2016, however, Ahmed quit his full-time job and began to drive with Uber, where he could pick his own hours. After two years, he had saved up enough to start a degree in business management at the University of Suffolk’s Birmingham campus. Thanks to the flexibility of the work, he has been able to study and work simultaneously. He is now in his final year.

Being able to pick his working hours has given him the freedom he needs to earn while learning, says Ahmed.

“You can turn on the app at any time and make money,” he says. “I can work my chosen hours and progress towards my future career. I’m now about to finish my degree and I bought my own house a year ago. I’m really enjoying my life, and this is all from my work with Uber to be honest.”

Ahmed “was very afraid of Covid-19”, he says, and took a break from driving for one year during the pandemic. Now, back behind the wheel, he tends to work eight or nine hours with Uber on Saturdays. He chooses to split this up into two shifts, allowing him to spend quality time with his wife and parents in between shifts. “The flexibility is a great thing to tie my family together,” he says. “It helps build a connection between me and my wife.” Otherwise, he adds, his work “could have a bad impact on my relationship”.

Flexibility is one of the top qualities appreciated by Uber drivers, according to research from business consultancy Public First, which shows that drivers value the ability to choose their own hours three times as much as the general public when looking for work.

Alongside his weekend work, Ahmed says that being able to fit short shifts around his university between the hours of nine and five in the week helps supplement his earnings. He also dials up his driving during university holidays, helping him save for busier periods of study. “This is money I can keep for the future, such as during exam times,” he says.

He adds that, in his view, Uber’s hourly rate is higher than other similar jobs. All Uber drivers are guaranteed to earn at least the National Living Wage (NLW) of £9.50 per hour, starting from the time a driver accepts a trip to when the trip completes. Drivers regularly earn more than this during busy periods, but if a driver’s weekly earnings are lower than the NLW after expenses are subtracted, Uber brings drivers back up to it with a NLW payment.

But it isn’t just the flexibility or the money that Ahmed values from driving with Uber. He says that the best thing about it is the fact that he gets to meet such a diverse array of people and he feels like he is constantly learning about different customs and cultures. Public First’s research shows that drivers have greater job satisfaction, enjoy their work more and are more likely to learn something new than the average worker.

In an eight-hour shift, Ahmed will typically transport between 15 and 20 passengers, who come from different backgrounds and professions, from doctors to gym-goers and pensioners. “I learn a lot about the countries people come from, their lifestyles, and even the foods they eat,” he says.

Such learnings have extended beyond cultural awareness into expanding his skill set. Talking to passengers all day has boosted his confidence and communication skills, he says. One passenger even inspired him to take a free online coding course. “Now I’m seven weeks into the course,” he says. “If I was working somewhere else, nobody would have told me about this. This course will be helpful for me in the future when I’m managing my own business.”

Other passengers have inspired him with their bravery. In February, when he picked up a nurse who was working seven days a week in intensive care with Covid-19 patients, he felt enthused to also help his community. “I was so happy after hearing that she was doing her very best to protect the community. It showed me that there are people living in this world who put themselves at risk [for others]. It was a great example for me to help others.”

Ahmed feels he provides a valuable service to many members of the Birmingham community, such as older and disabled people, not only through transport but through his company. “I’m here to help them,” he says. “I especially enjoy talking to pensioners [about their week], who often don’t have anybody to talk to.”

In 2021, Uber brought in additional protections and improvements of conditions for all drivers regardless of how often they work by treating drivers as workers. This includes providing holiday pay – an additional payment of 12.07 per cent on top of weekly earnings – and access to a pension scheme. These are not currently offered by any other major app-based operator. In addition to these protections, Uber also offers other benefits like access to new parent payments, sickness cover, free Open University courses, and more.

Ahmed says that the holiday pay helps to cover his fuel costs and helped him significantly during the pandemic when he didn’t work for two years. When Uber introduced holiday pay in 2021, it backdated payments to drivers, he says, and Ahmed received a one-off payment of £3,500 in respect of this, which provided crucial support to him and his family.

For Ahmed, driving with Uber helps him make money while he pursues his long-term career goals – but it also improves his social skills and broadens his understanding of the world, something that will no doubt come in handy once he becomes an entrepreneur.

“Every single trip, every day, I feel like I’m learning something new from people,” he says. “I’m learning outside of university. I would say Uber is like a school for me.”