Advertorial: in association with UK in a Changing Europe 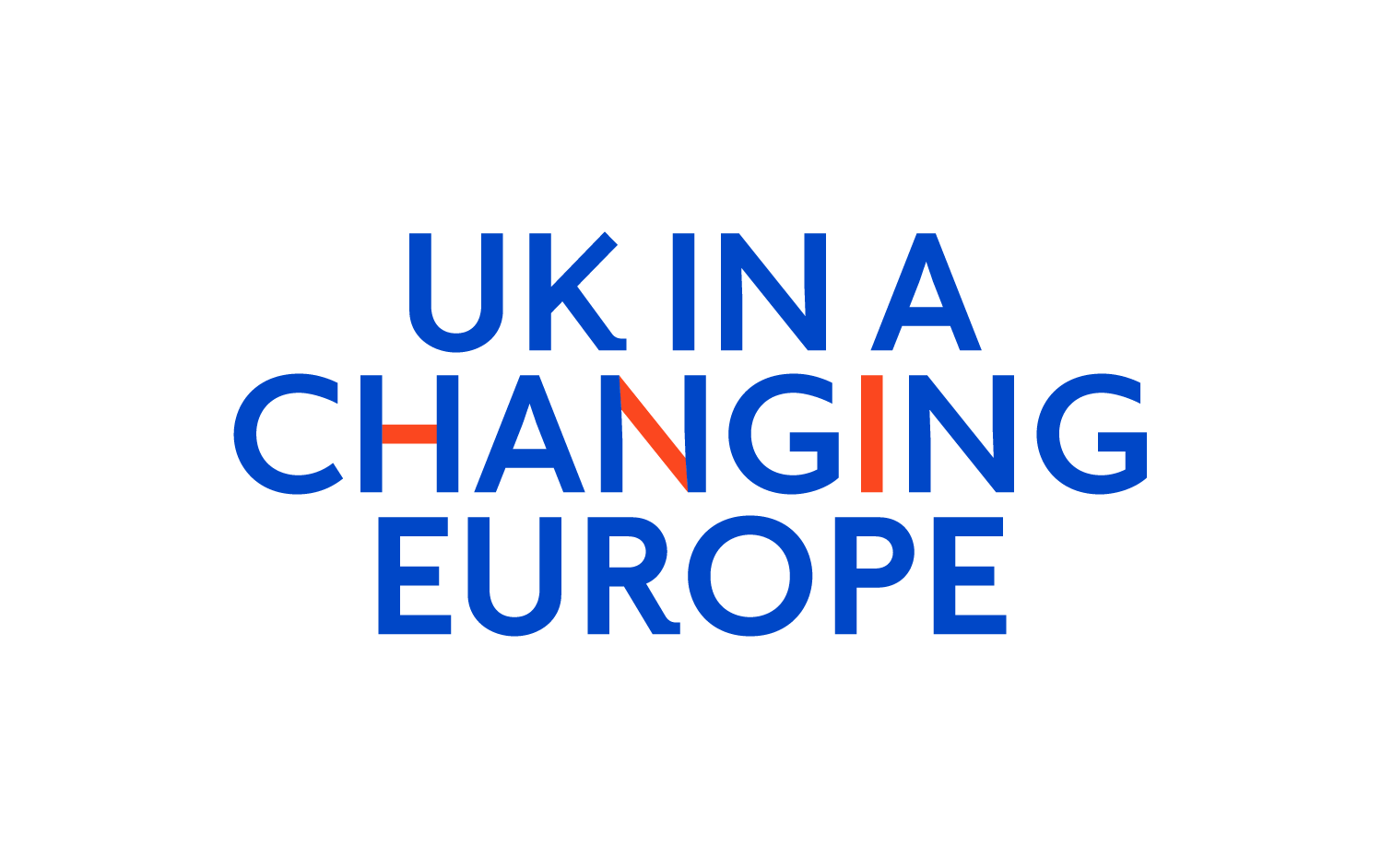 Politics, so the old adage goes, “stops at the water’s edge”. Most often, this is interpreted as the idea that there is a broad cross-party consensus on foreign policy. I was able to empirically test this over the past couple of weeks. More down to good luck than good management, I had the chance to carry out one-to-one interviews with both the Foreign Secretary, James Cleverley, and his shadow, David Lammy, at their respective party conferences.

It seems the conventional wisdom more or less holds. When it came to substance, there was little separating the two men. Both were keen to stress the importance of British values abroad. Both were less than specific in terms of how this would be translated into practical measures with regards to, say, China or Saudi Arabia. One striking difference was Lammy’s insistence on the centrality of the climate emergency to his vision of foreign policy (though, again, specifics were in short supply). In short, the broad consensus masks significant gaps in political thinking about the UK’s place in the world.

A common link was that they both dealt with our diplomatic relations largely in isolation from what is happening inside the country. Another effect of politics stopping at the water’s edge is that that is where it starts, too. Think, most literally, about the failure to connect the problem of small boats in the Channel – framed as a domestic problem, despite it only having a diplomatic solution – with the need for closer relations with European neighbours. We rarely let international reality intrude on our debate at home.

This is despite the link between the international and the domestic rarely being clearer. First the debates over Brexit, then the international impact of Covid, and now the ongoing consequences of the war in Ukraine have provided compelling evidence that what happens outside our borders directly affects us. In principle, one might think that this is a time when foreign policy will become central to our politics.

That it has not, I suspect, speaks as much to organisational issues as anything else. Simply put, the Foreign Secretary (and this applies also to his shadow) is not able to join the dots between our attitude towards China and, say, inward investment or trade. For all the undoubted impacts of the outside world on what happens inside the UK, our structures are not well adapted to reflect or react to these realities.

It was the respective discussions on Europe that were perhaps the most interesting. The Foreign Secretary struck a more positive note than we are used to when talking about relations with European partners – indeed, he impressed many European diplomats at a reception the day before with his tone on UK-EU relations. Yet he was far quieter on the substance – not least on the substantive differences between this government and its predecessor when it comes to the negotiations that are about to restart over the Northern Ireland protocol.

As for David Lammy, while he reiterated the line that Labour would negotiate veterinary and sanitary and phytosanitary (SPS) agreements with the EU, thereby reducing the burden imposed by checks both between Great Britain and Northern Ireland and between the UK and the EU, he was strangely quiet on whether, once in power, Labour would be happy to accept the continued role of the Court of Justice of the European Union in Northern Ireland.

Positive diplomatic noises aside, I was struck by how little thought seems to have gone into reconceptualising our relations with the EU and its constituent member states. Brexit, as we are discovering, had many implications, and one of them is the need to rethink how we deal and interact with our nearest neighbours.

One of the key functions of the EU is to “domesticate” what were previously foreign relations. No longer are conversations with member states carried out in a “diplomatic” setting. Rather, they interact in something approximating to a domestic setting, not least via frequent meetings of sectoral ministers and officials.

[See also: As a Ukrainian, I am calling for a global embargo on Russian fossil fuels]

The UK’s dealings with its partners, in contrast, have now been “re-internationalised” by Brexit. The dense networks of officials and ministers that previously characterised relations have been replaced by far thinner diplomatic ties. This is not to say that domestically focused ministers no longer meet with European counterparts. However, the exit from the EU has recast both bilateral and multilateral relations as more recognisably “foreign” policy than in the past – with the most obvious example being the recent meeting of the European Political Community in Prague.

All of which has profound implications. For one thing, there is the question as to whether the Foreign Office needs greater resources to manage its European relationships. Then there is that link between what happens abroad and what happens at home. How best should the domestic implications of foreign policy be factored into our diplomacy? The UK mission to the European Union handles some of this interface in Brussels, but that still leaves open the question of how to ensure its effectiveness in various other European capitals.

These questions will doubtless be crowded out by the cost of living, the energy crisis and the war in Ukraine. But at some point, they will need to be addressed. After all, our domestic politics and our economy will not be insulated from the next crisis to come – and it is about time British politics reflected that reality.

UK in a Changing Europe (UKICE) is a network of academics presenting research findings on matters of contemporary relevance, including foreign policy.

Anand Menon is director of UK in a Changing Europe (UKICE).