An advertorial feature by Flood Re 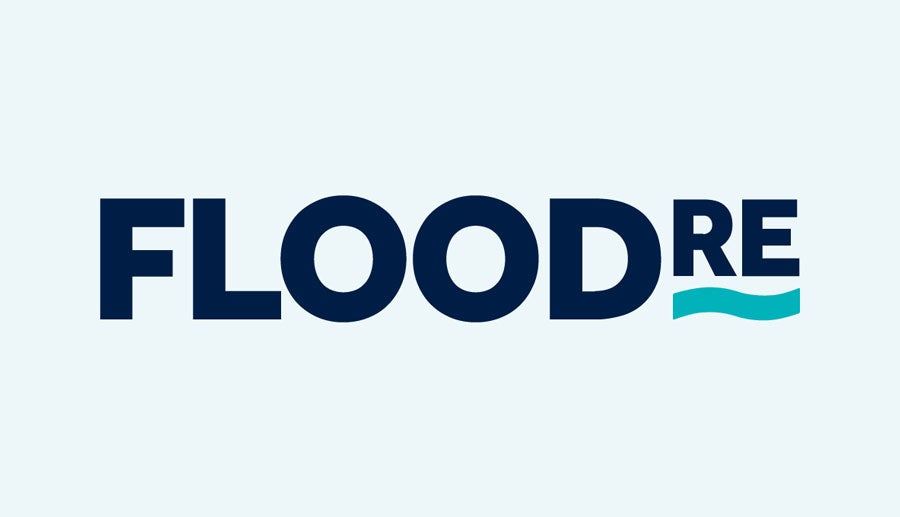 The global challenge to reach net zero and tackle climate change is one of existential importance for the UK. This summer we have seen some of the most extreme weather events in the UK for 40 years. Witnessing the transition from barren droughts to flash floods in a matter of hours serves as a reminder of the reality of climate change.
But while reaching net zero is vital, we must recognise that the UK is underprepared for the worst effects of climate change. We need a cross-party consensus on the requirement to help the country adapt to the impacts of a warmer and wetter climate today.

Flooding is often associated with storms and heavy rainfall in the winter months, leading to burst riverbanks. However, there has been an increase in summer downpours following lengthy periods of dryness that, together, can cause surface water flooding almost anywhere. In fact, data from the Department for Environment, Food and Rural Affairs show that this is actually the most prevalent form of flooding in England, affecting approximately 3.2 million properties, and is now the greatest natural disaster risk in the UK.

We have seen the disastrous effects this can cause with current rainfall patterns, but recent reports have shown that this is likely to increase, with predictions of rainfall totals for extreme storms potentially rising by 25 per cent in the 2050s compared to now.

At last year’s conference, Rachel Reeves committed Labour to investing £28bn in projects to tackle climate change. An increasing number of households around the UK will deserve to know how much of that – or indeed any additional funding – will be targeted at climate adaptation.

Meet the farmer who invested in a wind turbine

During our droughts, the focus has been on the UK’s water resilience and the need for long-term plans to ensure that the right infrastructure is in place to meet future water demand. This must include flooding. The government is committed to spending £5.2bn over the next six years on the nation’s flood defences. The Environment Agency has already improved protection for 314,000 homes through the past six-year programme to upgrade flood and coastal defences.

Unlike a water shortage, which is universal in its outcome, some homes are at much higher risk of flooding than others. However, properties can be protected by installing flood-resilience measures tailored to individual properties and homeowners’ needs. This, in partnership with the national infrastructure programmes, is the two-pronged approach required to create an appropriately resilient housing stock.

The recent heatwaves have helped focus minds. Recent research from Flood Re – a joint initiative between the insurance industry and government – has shown that almost a quarter (22 per cent) of homeowners surveyed are now actively considering the installation of climate-related adaptations to their current property.

Earlier this year, Flood Re launched a pioneering new scheme, Build Back Better, designed to reduce the cost and impact of future floods by encouraging the installation of property flood resilience (PFR) adaptations. Build Back Better allows Flood Re to pay for additional improvements to homes, above the cost of initial flood damage to a property, with the aim of making it resilient to future floods.

We have seen the transformation that simple, low-cost PFR improvements, such as airbrick covers, raised electrical sockets and sealing brickwork, can have on a home and its owner. Where properties once would have been significantly damaged by a flood, leading to owners being displaced for months, PFR has reduced this to small puddles, allowing owners to return home within a matter of hours. Reducing the severity of the damage also leads to a reduction in the cost and frequency of flood insurance claims. This means reduced costs for insurers and lower premiums for all households.

Fitting homes with measures retrospectively is just the first step in creating resilient housing stock. With the urgent need for new homes, more and more are being built, all too often in areas at risk of flooding. The government recently announced welcome new guidance for local authorities to ensure that consideration is given to flood risk when approving new developments. This provides reassurance that more homes will be built in lower-risk areas with sustainable drainage and moves us a step closer to protecting the next generation of communities.

The recent Flood Re survey, of 2,000 UK adults, revealed that three in four people who are looking to move house say climate-related adaptations have become more important to them when considering a new property. However, there must be reassurances for homeowners that homes are properly and effectively adapted to climate change. To achieve this, homes of the future should be issued with climate performance certificates, similar to energy performance ratings, to give homeowners full transparency on the resilience of their property, both in terms of performance and quality of the measures installed.

We at Flood Re take our mission to ensure the UK’s flood resilience extremely seriously. Set up in 2016 as a joint initiative between industry and government, Flood Re’s purpose is to create a more resilient market within 25 years of our creation and leave behind a long-lasting legacy that will positively impact future generations beyond our 2039 exit date. It is important that our legacy leaves not only a resilient market but also a nation of resilient homes.

However, success will be a collective effort, requiring positive action from the public, insurers, developers and government. We are motivated by our rapidly approaching 2039 deadline. That is why we are so committed to ensuring that the UK, despite the increase in extreme weather events, is always able to manage its present and future flood risk.