“I’m worried I have atrial fibrillation,” said Jonathan, a 35-year-old businessman who had just returned from a trip to America. While over there, he had purchased an Apple Watch, which detected an irregular heart rhythm. He had already seen his GP. A physical examination and the standard recording of the heart rhythm (ECG) were normal. Despite this, he wanted a consultation with a cardiologist.

Atrial fibrillation (AF) is the most common heart rhythm problem in the UK. Up to one million people have the condition. Left untreated, in certain patients – such as those above 65, and those with underlying conditions including hypertension and diabetes – it can cause strokes and heart failure. Treatment often involves the use of blood-thinning medication.

The use of smart devices and fitness trackers, colloquially termed “wearables”, has increased significantly over the past decade. Devices such as the Apple Watch can passively monitor heart rates and whether the pulse is irregular. At an Apple event in 2018, COO Jeff Williams described the Apple Watch as a “guardian for your health”. This bold claim is due to be tested in a clinical trial Apple is conducting in collaboration with Johnson & Johnson, where the use of an Apple Watch to help detect AF will be measured against serious outcomes such as strokes. Earlier this month, with a lot of publicity, Apple presented the results of the “Apple Heart Study” in collaboration with Stanford University.

More than 400,000 Apple Watch owners over the age of 22, who had no history of AF, were recruited into the study over eight months. If the watch detected irregular heart rhythms, users received an iPhone alert inviting them to participate in a “virtual clinic”. An ECG patch was sent to the user to wear for a week in order to confirm they had AF. 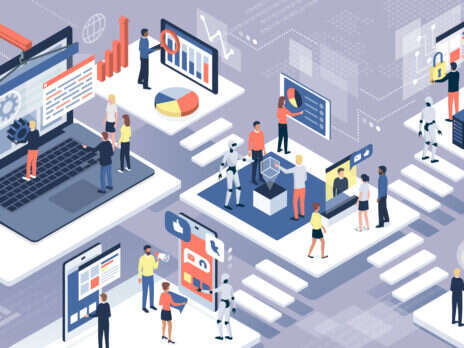 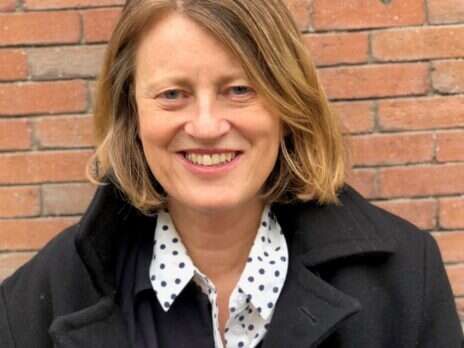 The Policy Ask with Helen Margetts: “Zelensky shows the power of digital communication” 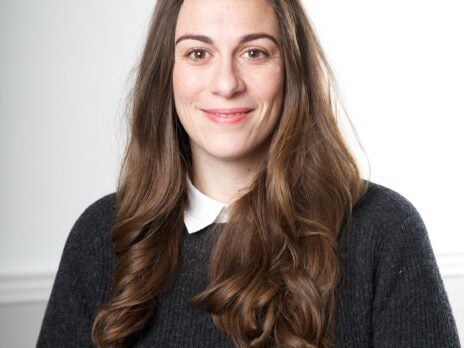 The Policy Ask with Carly Kind: “Don’t wait for permission to do the things you want”

Overall, 0.5 per cent of wearers were notified of an irregular heartbeat. Just over 2,100 were invited to a virtual clinic consultation and 945 of these took up the offer and just over 650 were sent the ECG patch. Only 450 ECG patches were returned. Of those, around 150 patients had confirmed AF. As expected, AF was observed more in over-65s. However, the Apple Watch was not entirely accurate: for every 100 patients who were notified that they had an irregular pulse, 84 had AF and 16 had false positives.

Professor Mamas Mamas, a professor of cardiovascular medicine at Keele University, has serious reservations about how this study could be interpreted by the public – but is excited about the methods used to recruit such a large number of patients over a short space of time. “There are no major health benefits in screening the low-risk population that are exactly the sort of people who use an Apple Watch: they can afford to spend over £300 on a gadget, alongside the cost of an iPhone, are generally young and are highly unlikely to have AF,” he said. “The cost of the study of 400,000 people to pick up a total of 150 cases of AF makes no economic sense. It will also cause considerable distress in those people who receive irregular pulse notifications and turn out not to have AF.” (Apple, for its part, does not market the watch as a medical device and instructs its users to seek medical attention if they receive a pulse notification.)

The Apple Heart Study is a game-changer in the US: health-care providers stand to make money from the cost of investigations arising from an irregular pulse notification on a wearable device. In the UK, with a system where the costs rest on the taxpayer, there will be an increased burden on primary care.

When I met Jonathan, I arranged a test to monitor his heart rhythm and rate for a prolonged period of time. Unsurprisingly, it was normal. In spite of my reassurances, Jonathan was worried that AF was being missed and said he would seek a second opinion. This is a case where an apple a day did not keep the doctor away.

Nishat Siddiqi is a cardiologist based in South Wales