Transport for the North launched its Strategic Transport Plan on Tuesday; a roadmap of investment up to 2050, the overall cost of which is £60-70bn.

The plan lays out a pan-Northern proposal that identifies seven strategic “corridors” across the North that would “link important ‘prime capability’ assets and important economic centres” that require improved connectivity.

Specific proposals include a “Northern Powerhouse Rail”, which would establish new rail lines connecting hubs, as well as the upgrading of existing lines and roads, and integrating any northern transport grid with HS2.

The plan will now go to public consultation until the 17th April, with a final version to be published later this year. 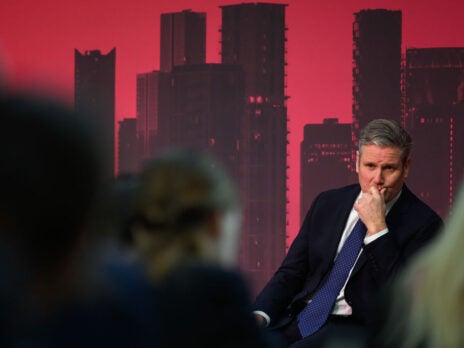 Labour must be radical on public service reform 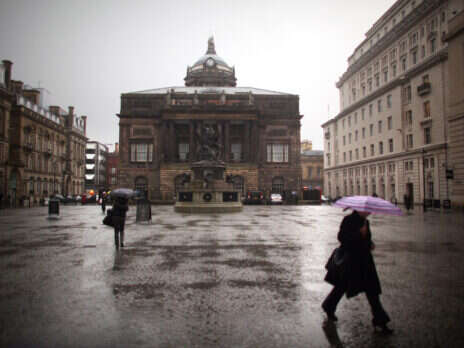 “The wolf is still at the door”: council leaders on the Autumn Statement

TfN believes that this plan, if executed properly, could generate £100bn in growth for the UK, and create 850,000 jobs.

But John Prescott, former Deputy Prime Minister stormed out of the launch at Newcastle City airport, exclaiming that “it’s a bloody fraud.”

Prescott’s accusation is based on the fact that TfN has no budget of its own to execute these plans. “It can talk to the Treasury along with the strategic bodies,” he said, “but it can’t make a decision and it doesn’t get any money.”

TfN responded that it was in a prime position to “ensure our plans are formally considered by government when taking decisions about transport investment in the North”.

Transport Secretary Chris Grayling’s response to the launch was lukewarm: “[the report] is an important step in the North speaking with one voice to set out its vision for transport in the region over the next 30 years.”

He reiterated that the government had already committed to £13bn to transport in the North – but this is a far cry from the £70bn that TfN is asking for. Grayling, who cancelled electrification of three major routes last year, is also yet to confirm whether the planned modernisation of the trans-Pennine rail connection between Manchester and Leeds will go ahead.