Advertorial: in association with the Professional Publishers Association

In response to the Peterloo Massacre of 1819 and in an era of “Taxes on Knowledge”, the Lord Liverpool government introduced the Newspaper and Stamp Duties Act, one of six acts designed to curb political radicalism and meetings and prevent another such incident.

Two centuries later and government remains worried about the degradation of society through an unchecked flow of information. This time, the concern is vast digital platforms that shape what the UK public see, say and interact with online. Yet a sustainable, free and plural media is now recognised as fundamental to our society.

The joint committee scrutinising the draft bill recommended that the government create a definition for “recognised news publishers” that encompasses specialist publications. Business titles, such as Bauer Media’s Rail Magazine, are industry thought leaders that closely scrutinise their sector and are even influential in Westminster and across Whitehall. Equally, Condé Nast’s Vogue combines fashion journalism with expert reporting and commentary on critical social debates. 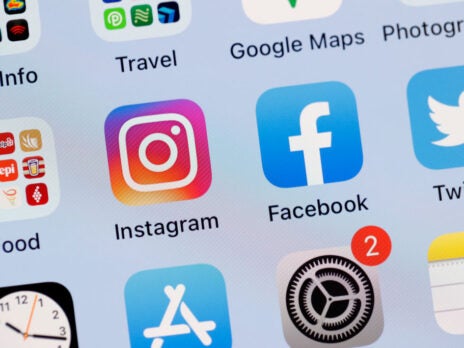 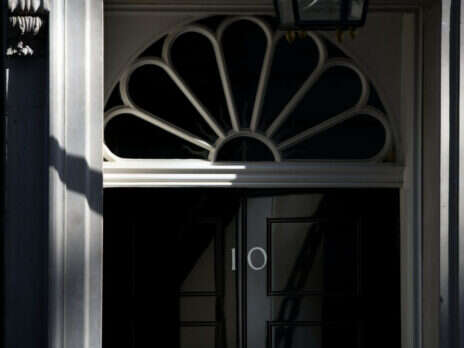 Some advice for Liz Truss as Britain’s new prime minister 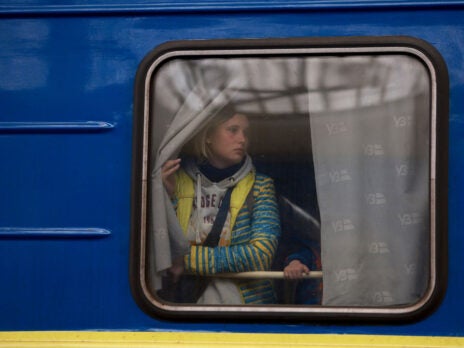 How the war in Ukraine is reshaping the dark web

The dissemination of information online and the public’s ability to seek out information sources means the future of media lies in specialist audiences. Its sustainability will be assured by serving communities of interest and satisfying the need for trusted content. A failure to exempt specialist publishers from the scope of the bill will therefore make the exemptions progressively less effective in protecting trusted publishers over time.

Publications subject to a standards code must be protected by the bill, preserving the system of independent self-regulation of the press and ensuring that reliable information covering a range of topics will not be suppressed. A free press is fundamental to freedom of expression, and Silicon Valley tech giants should not have any agency to censor UK publishers. The Department for Digital, Culture, Media and Sport committee’s recommendation of a “must balance” test will allow the regulator Ofcom to assess whether platforms have considered their freedom of expression obligations for all content.

Welcome though the bill is, it will only remedy a symptom, not the root causes, of large digital platforms’ market power. Their dominance precludes any incentive to prioritise the interests of users. Instead, platforms design algorithms to maximise engagement and revenues, and are agnostic about the quality of content that retains consumers’ attention.

A truly safe online space will only be possible if citizens have a genuine choice between competing platforms, compelling tech giants to prioritise the well-being of users. It is imperative that the government gives the Digital Markets Unit (DMU) statutory powers as soon as possible, allowing the regulator to effectively target the sources of entrenched market power.

Regulation is necessary to rebalance the digital advertising market, monopolised for so long by Alphabet (the owners of Google) and Meta (which owns Facebook). Google is dominant at every stage of the intermediation process, giving rise to conflicts of interest and potential anti-competitive behaviour. For online publishing, this dominance represents a 21st-century “tax on knowledge”, raising costs for citizens and curtailing investment in trustworthy content.

Regrettably, the legislation to give the DMU its powers has yet to materialise. Europe is forging ahead but lacks the tailored codes of conduct necessary to target the disparate business models of the tech giants. “Global Britain” should seek to lead in digital regulation, yet there is an increasing danger that the UK will become a rule-taker, not a rule-maker.

The government must make digital competition legislation a priority. A failure to do so will not only limit the efficacy of the online safety regime, but also endanger the sustainability of UK media. Inevitably, a lack of funding for reliable information sources will leave a vacuum in which harmful content will thrive.