Google and Apple have removed a video calling service, similar to FaceTime or Whatsapp, from their app stores, after the New York Times reported that it had been spying on its users, citing US officials familiar with a classified intelligence assessment and the paper’s own investigation.

ToTok, which was developed in the United Arab Emirates, is only a few months old, but according to Sensor Tower, an analytics company cited by the New York Times, has been downloaded by close to 10 million people worldwide.

Google Play Store statistics showed that it had five million downloads for Android before it was removed. App-tracker App Annie, meanwhile, reported that ToTok was one of the most popular apps in the United States last week.

Upon download ToTok received permission to access nearly all other information on a user’s smartphone or tablet, including contacts and photos, as well as linking up to social media accounts. In ordinary circumstances, this sort of technology might be used to power targeted advertising, with encrypted restrictions, but ToTok’s permissions have been associated with surveillance.

Is the UK’s cyber space more secure after Boris Johnson? 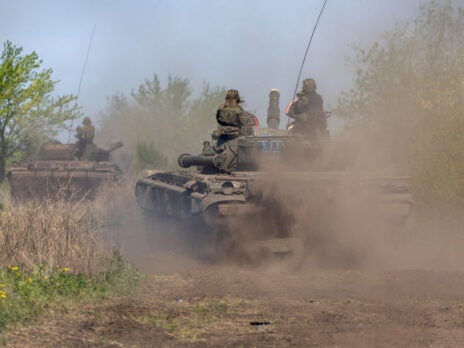 In the cyber war between Russia and Ukraine, media companies are under threat

The NYT alleged that the app’s publisher, Breej Holding Ltd, is affiliated with DarkMatter, which is an intelligence and hacking company based in Abu Dhabi that is currently under investigation by the FBI for a range of cybercrimes.

ToTok has not issued a response to the specific points about surveillance raised in the NYT article, instead attributing its removal from the Google and Apple app stores to a “technical issue” which it said it was working hard to resolve.