Too often conversations around the construction industry are undermined by an image problem and some confusion as to what the sector actually does. There is more to building than hard hats and muddy boots, and the idea of manual labour as a low-skilled, last-resort career is unhelpful in appreciating construction’s relationship with wider social and economic policy. In order to better understand the role of the construction industry in shaping and sustaining society, then, the Chartered Institute of Building (CIOB) and the New Statesman gathered a panel of experts for an event at the Labour Party conference in Liverpool.

Peter Dowd MP, shadow chief secretary to the Treasury, noted in his opening address to the audience that construction was vital in delivering “many of [Labour’s] manifesto commitments… which rely on the hard work and expertise of the industry.” Dowd pointed out that the quality of construction had a “profound impact” on “any house-building programme, provision for new schools and on renewable energy.” He added: “Building our country’s infrastructure, safely and sustainably, has a direct effect on our transport and our connectivity.” Labour, Dowd said, recognised that after “ten years of penny-pinching under austerity”, that a significant amount of inward investment represented a matter of necessity for the United Kingdom. “This is why we have dedicated much of our £250bn National Transformation Fund to developing the built environment.”

The economist and author of Brickonomics Brian Green agreed that construction was “more than an industry”. He said: “It’s real life. The built environment has a massive impact on the quality of a person’s life. Buildings impact on health, wealth, education, economic growth, crime [rates], social mobility, employment and more.” Green argued that a common mistake in people’s perception of construction is the idea that buildings should simply be built to tick the box that they’ve been built, rather than acknowledging “the significance of place-making, and making sure that each building exists with a relationship to other buildings and with people.”

Indeed, Ben Goodwin, the lead policy manager at the Institution of Civil Engineers, pointed out that “we need to think about the relationship that housing has with health.” He said: “If you think about poorly built buildings, those with Category One problems [such as damp, mould or faulty electrical wiring], then that means you’ve got an increased health risk in your own home.” Poorly built buildings, Green estimated, “cost the NHS around £2.5bn in terms of the health problems which people develop because of them. We haven’t really appreciated the cost that bad housing has on other sectors and services.” 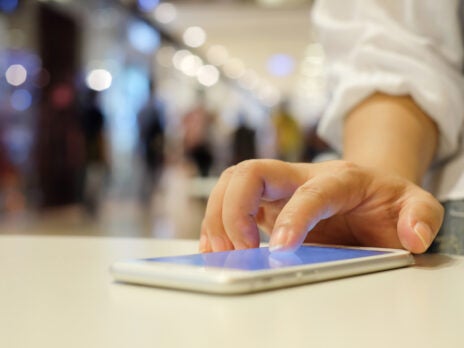 The Online Safety Bill will make life harder for victims 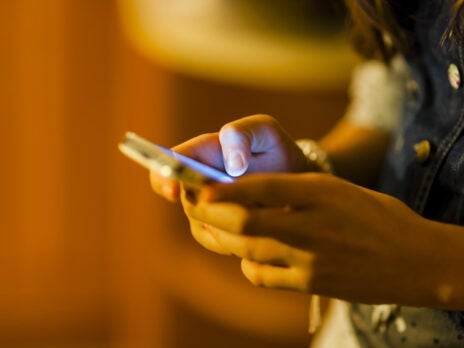 The Online Safety Bill will set the foundation for future regulation

Joe Anderson, the mayor of Liverpool, argued that buildings need to be constructed “with their communities in mind from the start”. Anderson also railed against private finance initiatives (PFIs). Many local authorities, according to Anderson, have misplaced their trust in “capitalists”, who did not fulfil contracts with the best interests of the end-user at heart. “We criticise people having to use pay-day loans, and yet PFI is the Wonga for capitalists who rip off the state and the public sector.” By letting the state, specifically individual local authorities, take control of the construction projects it needs, he suggested that “it can then think about projects holistically.”

He said that PFI payments, rising with interest over time, were “crippling” the state. “In Liverpool,” Anderson said, “we would rather use the public sector’s loans board to actually borrow at cheaper rates. Getting rid of PFIs isn’t anti-private sector, but it’s demanding more value for taxpayers’ money.” And Anderson suggested that private companies’ willingness to cut corners also failed to offset long-term problems. “When you build a house, you should be making it disability-friendly from the start, so you don’t have to spend millions updating it later down the line. Private companies rushing don’t take this into account.”

Matthew Howell, the managing director of the Royal Institution of Chartered Surveyors, brought up the modern methods of construction (MMC) debate. “Whereas other industries such as the car industry,” he said, “have modernised themselves, what we see from construction is a lack of innovation. We are still doing, fundamentally, the same processes of building things that have been done for millennia.” While new technologies might represent “a bit of a conundrum” in terms of what effect they will have on the “human aspect of the workforce”, Howell still viewed innovation as a crucial part of solving the UK’s productivity puzzle. And with access to foreign talent likely to reduce after the UK leaves the European Union, “new ideas about how we build things and what that takes” need to be explored.

Professor Alison Cotgrave, from the Department of the Built Environment at Liverpool John Moore’s University, said the “MMC debate, specifically with regard to housing” had to be taken seriously. “One of the great construction challenges of our time is to deliver more housing, and to deliver it well. If you think about the mass construction of high-rise flats, in the aftermath of the Second World War, as the UK looked to rebuild. The country was trying to build a lot of houses quickly, without considering the issues that type of architecture might bring. Now, we’ve got to explore different ways of doing things… Timber-framed houses require less insulation. Prefabrication, building off-site… these are things which can help to speed up the construction process.”

Although Brian Berry, the chief executive of the Federation of Master Builders, acknowledged an urgency to deliver housing at scale, he issued a cautionary point that “buildings are not exactly the same as the car industry.” Berry explained: “Innovation is a good thing, but each building is unique and has to be dealt with case-by-case. You can’t necessarily just build lots of things in uniformity, so you’ve got to make sure that when you build a building, the architecture is sensitive to its surroundings, the land it’s built on and so on, which means that building off-site isn’t necessarily the panacea some people might think it is.”

Finally, Dr Claire Handby, director of real estate, talked about the need to view construction through a skills policy lens. The industry at large, she said, had to work harder to “inspire” more young people, so that they didn’t see it as a “cop-out career”. The skills involved in construction, Handby said, “help to deliver some of the most impressive airports, stadiums and infrastructure projects in the world” which the industry, and academia, “should be advocating loudly and proudly.” And on social mobility, which Handby also linked to plugging potential post-Brexit labour gaps, she argued that government should target other demographics as well as school-leavers. “We have to grow our own talent now, by not just inspiring the next generation of builders, but also re-skilling and upskilling the existing workforce. What about ex-military? What about ex-offenders? The construction industry has a wonderful history of offering people a second chance. And that makes sense for an industry so vital to society.”