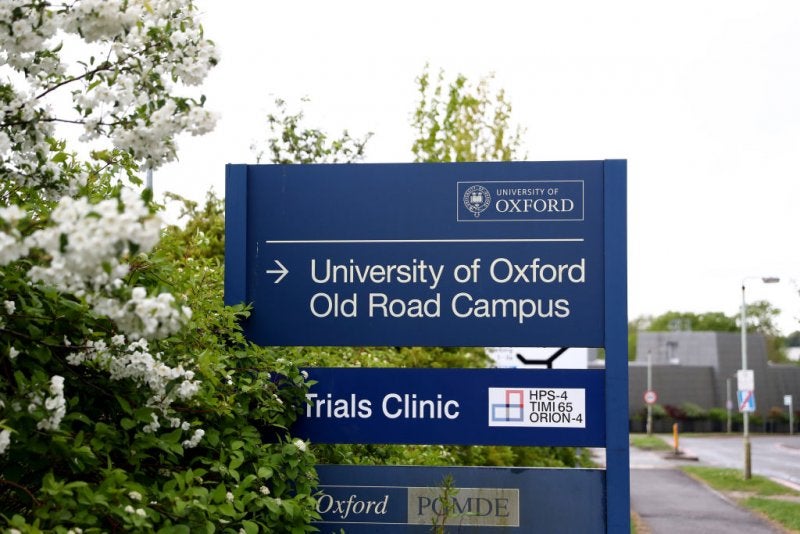 The chief executive of pharmaceutical giant AstraZeneca, which has just been unveiled as a partner on the government-backed University of Oxford coronavirus vaccine trial, has said we’ll have a “very good idea” of the vaccine’s effectiveness by July.

The new partnership will see the company take responsibility for the “development and worldwide manufacturing and distribution of the vaccine”, ensuring that, if effective, it’s quickly handed out around the world.

Pascal Soriot told the BBC that “by June, July we will already have a very good idea of the direction of travel in terms of its potential efficacy”.

The research team, led by both the university’s Jenner Institute and the Oxford Vaccine Group, has previously said the vaccine could be ready as early as September. It is already testing the vaccine in humans, and hopes to test it in thousands of people next month.