A third of patients admitted to UK hospitals with coronavirus have died, according to a new study.

The study of nearly 17,000 patients from 166 hospitals found that just under half of those admitted have been discharged.

Professor Calum Semple, the chief investigator from the University of Liverpool, said the fatality rate was similar to that of Ebola. “People need to hear this… this is an incredibly dangerous disease,” he said.

The study showed that both obesity and age raised the risk of death, and that men are more likely to have a severe form of the disease than women are. The gap between outcomes for men and women gets wider with age, the research found. 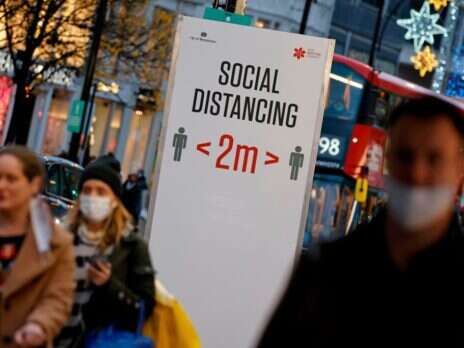