The prime minister of Russia, Mikhail Mishustin, has confirmed the extension of a ban on foreigners entering the country. Health officials in Moscow have registered a steady rise in new cases of Covid-19, with 108 being logged in the past 24 hours.

At the time of writing, Russia has over 99,000 confirmed infections and has recorded 972 deaths.

The entry ban, which began in March, was due to end on Friday, but will now contrinue until further notice. Some exemptions will be made, however, for medical staff and specialists who do maintenance work on imported equipment. 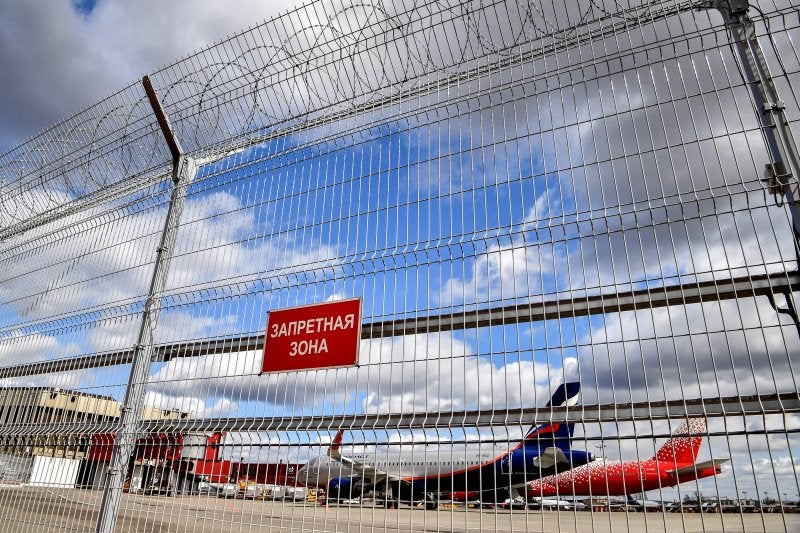