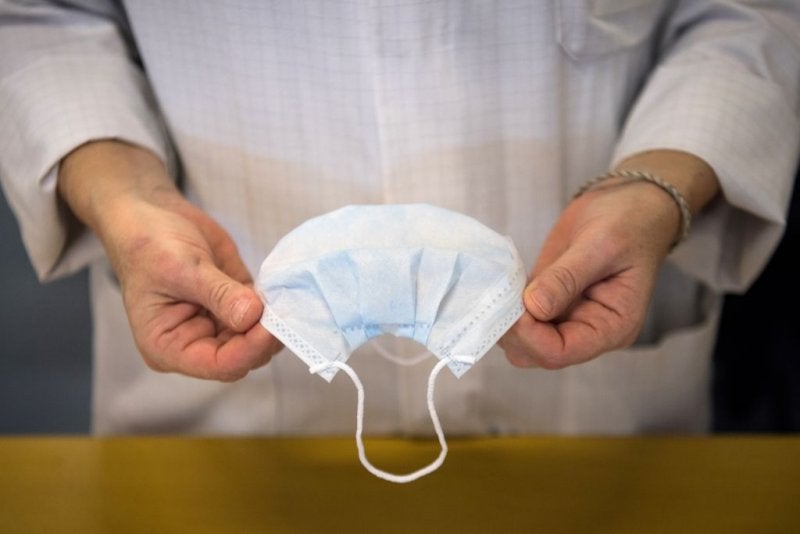 Plaid Cymru leader Adam Price has called on the European Commission to investigate claims that personal protective equipment (PPE) suppliers are prioritising care homes in England over ones in Wales and Scotland.

“I have lodged a formal complaint to the European commission relating to instructions reportedly issued by Public Health England to the main domestic suppliers of PPE in the UK not to sell certain high-demand items to care homes outside of England,” Price said. “I have been made aware of countless cases of care home workers being left to work with wholly inadequate PPE, endangering themselves and those they care for.”

Earlier this morning, Scottish health secretary Jeane Freeman called on the UK government to resolve the “contradiction” between its assurances PPE is not being diverted to England from Scotland and the claims of social care providers.

Last night, the head of umbrella body Scottish Care stood by his claims that PPE manufactuers have told care providers they cannot supply to Scotland because they are prioritising the health service in England.

The Scottish government’s clinical director Professor Jason Leitchhad had previously dismissed the claim that PPE is being diverted to England as “rubbish”, but Freeman told BBC Radio Scotland that she has told the Health Secretary Matt Hancock to resolve the matter. “I am now looking at a contradiction between what a company says and the assurance the secretary of state has given me and I have simply asked him to resolve that because it sits at his hand,” she said.