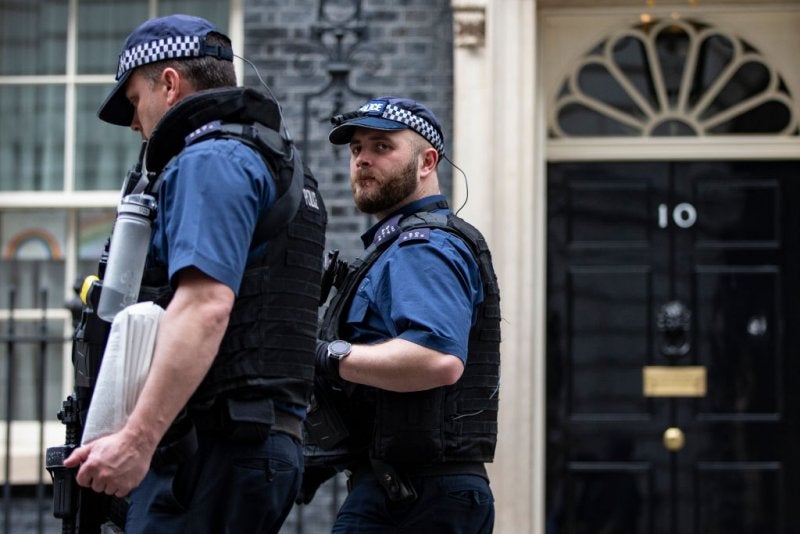 Good morning. Prime Minister Boris Johnson has raised concerns about lifting coronavirus restrictions too early over fear of a second peak of infections, according to a report in the Times. Johnson, who continues to recover from Covid-19 at Chequers, held a two-hour meeting on Friday with Foreign Secretary Dominic Raab, senior adviser Dominic Cummings, and others, at which he said his “overriding concern” is avoiding a spike in new cases, the report said.

Schools look set to remain closed until at least June, the same paper reports, citing a government source. It follows a Sunday Times report that said ministers had drawn up three possible dates for schools to reopen: May 11, June 1 or the start of September. Education Secretary Gavin Williamson said yesterday that he could not give a date for when schools would reopen, adding that the government had “no plans” to open schools over summer.

Meanwhile, hospital leaders are becoming increasingly frustrated with the government over the shortage of personal protective equipment (PPE). The NHS Confederation and NHS Providers, which represent NHS trusts, said ministers should no longer announce planned future deliveries after an 84-tonne shipment of PPE from Turkey, which includes 400,000 surgical gowns, was delayed. The government had said the shipment would arrive yesterday. Gowns are the PPE items in shortest supply, and the NHS Confederation has backed doctors who refuse to work if they lack the proper protection. That brings the organisation in line with the British Medical Association, which said over the weekend that “in the most extreme circumstances, if adequate protective measures are not in place, doctors can refuse to put themselves at risk of becoming infected”.

Lastly, the government’s furlough scheme to pay workers temporarily laid off by their employees opens today. The Treasury says it can process up to 450,000 applications an hour, and that applicants should receive money within six working days.

Europe: Several European countries, including Germany, Poland, Norway, the Czech Republic and Albania, will start to ease their coronavirus restrictions today. Spain and France are, like the UK, continuing with lockdown measures.

US: The number of new cases in New York, the country’s coronavirus epicentre, are beginning to slow, according to state governor Andrew Cuomo. Meanwhile, the price of US oil fell to the lowest level in two decades. The price of a barrel of West Texas Intermediate, a benchmark for US oil, fell 14 per cent to $15.65.

India: Parts of the country with the fewest cases of coronavirus will begin easing restrictions today. Agricultural businesses, public works schemes and banks will be the first to reopen.

New Zealand: The coronavirus lockdown has been extended until next week, but will then be downgraded from a level four to a level three lockdown, allowing staff to return to businesses for cleaning or restocking, and schools to prepare to reopen.

Chile: The government will begin issuing controversial immunity cards today for people who have caught and recovered from coronavirus. The “Covid-19 cards”, which will be issued based on antibody tests, will allow people to return to work.

China: The state has re-opened 73 tourist sites in Beijing, including several areas along the Great Wall.

Across the Great Divide: Is Covid-19 driving China and the US further apart?