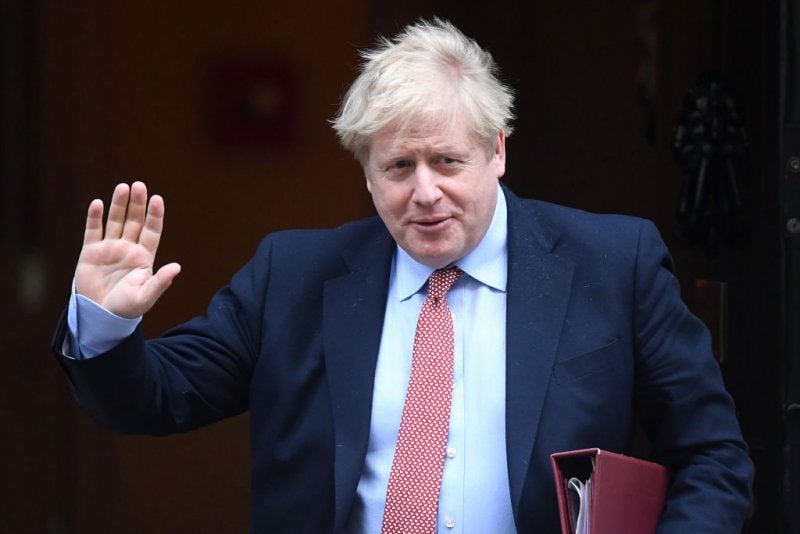 Good morning. Prime Minister Boris Johnson is back at Downing Street a month after he tested positive for coronavirus, and his in tray is not so much overflowing as it is buried beneath a mounting pile of urgent business. He will resume his full-time duties by chairing a meeting of the government’s coronavirus “war cabinet” this morning, and his first task will be deciding how, and when, to ease lockdown measures. The Telegraph reports that he will outline a plan for modifying the lockdown as early as this week, and that businesses with large outdoor spaces such as garden centres could be among the first to reopen, while the Times reports that ministers are drawing up guidance to enable companies in their sectors to return to work.

Johnson’s deputy, Foreign Secretary Dominic Raab, yesterday gave the clearest indication yet of what the “second phase” of the coronavirus crisis might look like. He said it was “inconceivable” that schools would continue to operate as normal; he confirmed that the government was considering plans to test and potentially isolate people arriving into British airports; he said social distancing would continue for “some time”; and he said businesses that reopen would have to learn lessons from those that have continued operating during lockdown. The government “won’t just have this binary easing up of measures”, he said, adding that the UK would move to “a new normal”.

Meanwhile, a government-commissioned forecast obtained by the Sunday Times has predicted the UK will be short of up to a billion items of personal protective equipment (PPE). The 90-day projection from consultancy firm McKinsey was circulated to ministers last week. “There is ever-growing concern about PPE because the quality of Public Health England guidance has been woeful,” a senior Whitehall source told the paper.

Lastly, the Telegraph reports that the government’s grant scheme for self-employed workers could pay out sooner than previously planned. Workers on the scheme, which will pay 80 per cent of people’s profits up to £2,500 a month, were due to begin receiving money in early June, but a source told the paper the government was now aiming to provide it soon. Chancellor Rishi Sunak wants to “under-promise and over-deliver on that one”, a source said.

Italy: Prime Minister Giuseppe Conte has set out a plan for lifting the country’s long lockdown: from 4 May, people will be able to visit relatives in small numbers if they wear a face mask. Parks will reopen, restaurants will restart takeaway meals, athletes will resume training, and funerals will be held, with a maximum of 15 people present. Other services including hairdressers will reopen 1 June, but schools will remain close until September.

New Zealand: Prime Minister Jacinda Ardern says there are no more undetected coronavirus transmissions in the country, declaring that New Zealand has “won that battle”. Overnight, the country lifted some of its lockdown measures.

India: Prime Minister Narendra Modi is set to discuss a lockdown exit plan with other ministers later today. Over the weekend, the country allowed small local stores to reopen.

Spain: Children were allowed outside for the first time in six weeks over the weekend.

Australia: Australia’s newly launched coronavirus contact tracing app had been downloaded by more than one million times. Politicians say at least 40 per cent of the nation’s 25 million people need to download it for it to work properly.

China: The city of Wuhan, where the coronavirus outbreak began, now has no remaining Covid-19 cases in hospitals, officials said. Meanwhile, students in Beijing and Shanghai have returned to school.

North Korea: Kim Jong Un is “alive and well”, the South Korean government has said amid speculation about the North Korean leader’s health. He last appeared in public on 11 April.

How $20 oil will change geopolitics

How the UK’s care homes were abandoned to coronavirus

Will Scotland lead the UK out of lockdown?