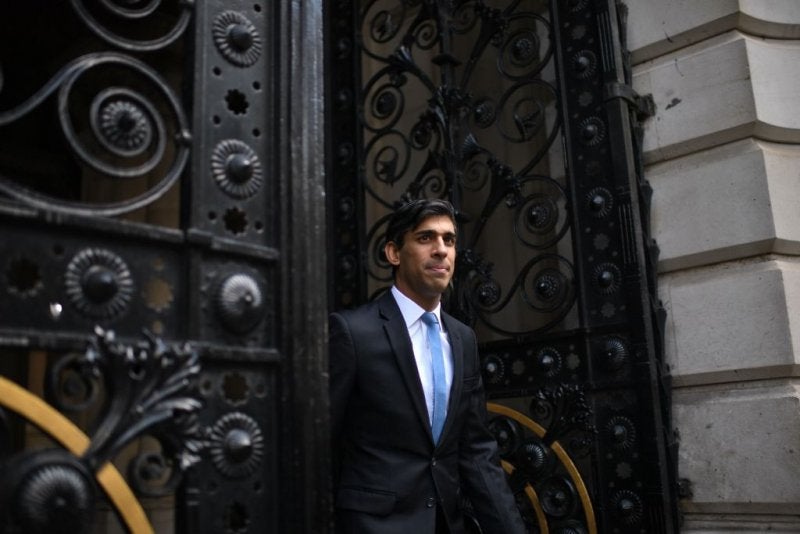 The professional body for human resource staff has urged the government to extend the grant programme for furloughed workers until at least the end of September to prevent the scheme becoming a “waiting room” for redundancy – and said the Treasury should allow furloughed staff to return to work part-time. The call from Chartered Institute of Personnel and Development (CIPD), which has surveyed more than 1,000 companies across Britain, appears to have been heard in Westminster: the Telegraph reports that ministers are discussing a more flexible furlough scheme with business leaders that will allow staff to work reduced hours, with their salaries split between the Treasury and employers. Chancellor Rishi Sunak has previously hinted that the scheme will run in some form beyond June 30, when it is due to end.

New research has warned that cancelled appointments and reduced GP referrals for cancer during the pandemic could lead to 18,500 more cancer deaths. The figures, from University College London and DATA-CAN, the Health Data Research Hub for Cancer, would represent a 20 per cent increase in cancer deaths compared to the annual average. NHS England plans to treat thousands of cancer patients at 21 virus-free hubs across the country, and trusts have been told that all essential cancer treatments must continue. The news came as the Royal College of Surgeons said two million surgeries had been cancelled because of the coronavirus pandemic, and that it would take “many years” for the NHS to fully recover.

Lastly, Cabinet Office minister Michael Gove has confirmed the UK is accumulating a stockpile of non-medical face masks that would “limit the droplets that each of us might be responsible for”. The “domestic effort” comes despite the government continuing to hold off on advising people to use face masks in public. The Scottish government yesterday recommended people wear face coverings – such as a scarf – when on public transport and in shops where social distancing is difficult. Whitehall sources told the Telegraph that the UK government wanted to wait until it had a sufficient stockpile before it changed its advice on wearing masks.

US: The number of US coronavirus cases has passed one million, meaning the country now accounts for around a third of all cases, and deaths have passed 58,000 – more than the number of US soldiers that died in the Vietnam War. President Donald Trump said the country would conduct five million coronavirus tests a day, and ordered meat processing factories to stay open, designating them as “critical infrastructure”.

Russia: President Vladimir Putin extended Russia’s lockdown until May 11, warning that the country had not yet reached its peak of infections and that there was a “long and difficult path ahead”.

Germany: The viral reproduction rate in Germany – the number of people an infected person goes on to infect – has jumped back up to 1. If it continues to rise, the country may have to reinstate lockdown measures that have been lifted.

China: Officials warned the country’s relationship with Australia may be damaged “beyond repair” after Australian Prime Minister Scott Morrison defended calls for an investigation into the origins of coronavirus.

Japan: Prime Minister Shinzo Abe has said the Tokyo Olympic Games, which were due to be held this year but have been suspended until 2021, may have to be pushed back again unless the pandemic is contained.

Can the NHS stop the rise in non-coronavirus deaths?