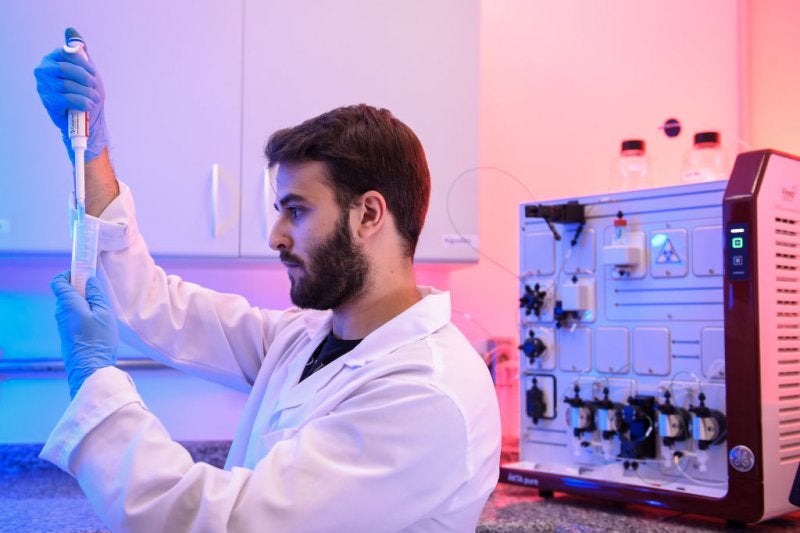 Yesterday, Health Secretary Matt Hancock said a government-backed team of researchers in Oxford were ready to begin testing vaccines in humans this week. Reaching that stage would normally take years, he said. This morning, the head of a research team at Imperial College London, which is also receiving government funding, was similarly upbeat, saying he was “very confident” a vaccine would be developed.

The coronavirus was fairly stable, so researchers could “lock [their[ sights” on a target, he said. “I think we are very confident that some vaccines will come through and work. There are so many groups working on different approaches and the virus is not as difficult a target as some of the things we have seen before.”

If a vaccine is made, it will also need to be distributed. This morning, we learned that Sir Andrew Witty, former chief executive of the GlaxoSmithKline, will lead a global body set up to ensure vaccines are distributed fairly.

In France, meanwhile, more than half of private sector employees are now having their wages paid by the state’s coronavirus social security scheme.

And finally, confusion and contradictions continue to mount over the UK’s involvement in an EU procurement scheme for medical supplies. The government has said it missed out on the scheme because of a communication mix-up, but the EU Commission has now insisted ministers had “ample time” to sign up.