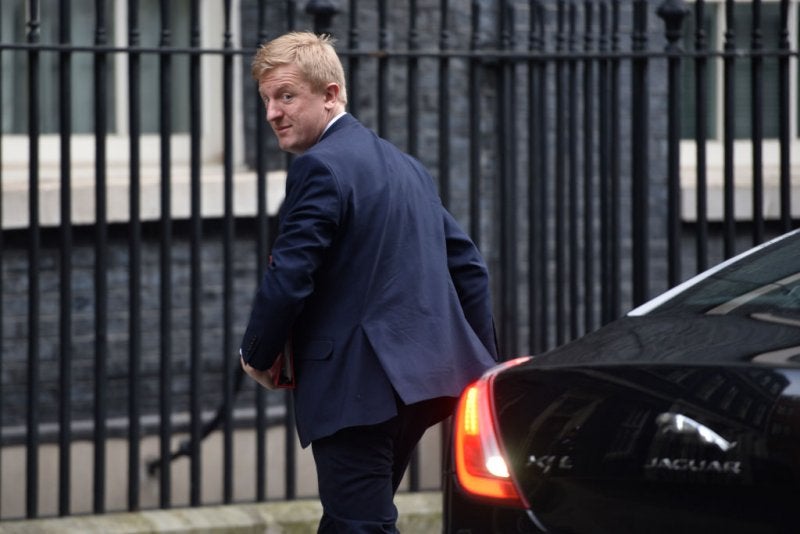 The government’s opening of its coronavirus furlough scheme, which will pay workers 80 per cent of their wages up to £2,500 a month, could see HMRC flooded with millions of applications, and the organisation’s chief executive Jim Harra told the BBC that employers had made 67,000 claims within the first half an hour. But Culture Secretary Oliver Dowden has this morning warned businesses that they should only apply for the scheme if they cannot afford to pay staff themselves. “I think each person and each company should ask themselves: do they have to rely on the taxpayer?” he told ITV.

Earlier this morning, Dowden told the BBC that an 84-tonne shipment of personal protective equipment (PPE) from Turkey may not arrive today. The shipment contains 400,000 surgical gowns, of which NHS trusts are particularly short, and was due to arrive yesterday, but was delayed. Dowden initially said he expected it to arrive later today, but then said he was merely “hopeful” the flight would leave Turkey this afternoon. “There’s some challenges at the Turkish end in terms of getting the relevant paperwork and other related issues but we are very hopeful that later today, we will get that flight from Turkey.”