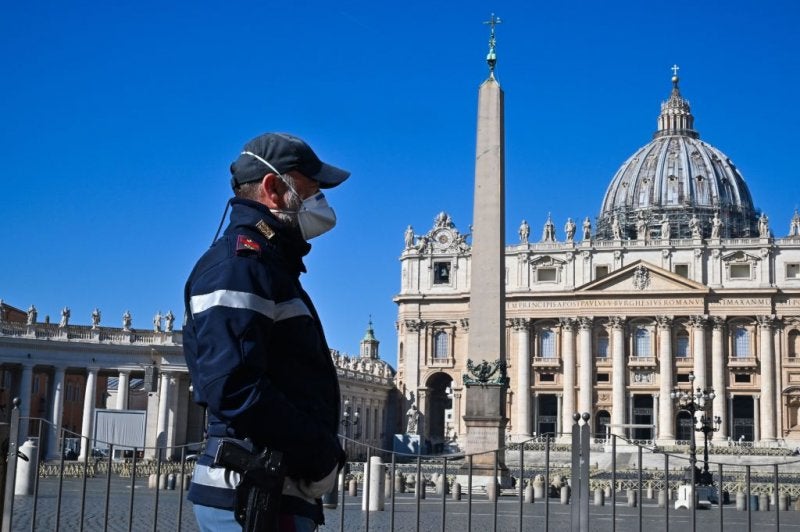 New figures show that both France and Italy, Europe’s third and fourth-largest economies, have fallen into recession.

France’s economy shrank by 5.8 per cent in the first three months of the year; Italy’s by 4.7 per cent. Both contractions are the worst in decades – the slump in France is the worst since the Second World War. The countries experienced small economic contractions in the final quarter of last year, meaning both are now in recession, as defined by two consecutive quarters of negative growth.

On the medical front, the news is more positive. The chief executive of AstraZeneca, which has been announced as a partner on the University of Oxford’s government-backed vaccine trial, has said we’ll have a “very good idea” if the vaccine works by June or July. Meanwhile, a large trial of the anti-viral drug remdesivir has shown “clear-cut” evidence it can aid recovery from Covid-19, a top US health official said.

You can scroll down this blog to read all the latest news.

Expect a busy afternoon ahead: Prime Minister Boris Johnson is chairing a cabinet meeting to discuss the UK’s next steps during the lockdown, and later on he will appear at the daily Downing Street coronavirus meeting for the first time.