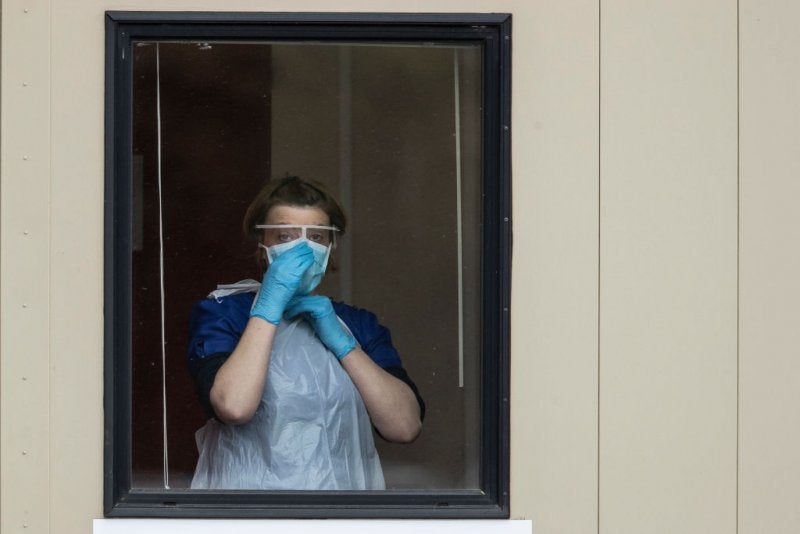 The government has denied reports that it is ignoring offers of help from firms ready to supply much-needed personal protective equipment (PPE) to healthcare staff.

The British Healthcare Trades Association told the Telegraph that the government had failed to respond to multiple UK suppliers’ offers of help, and that the firms had no choice but to send PPE abroad. This afternoon, the Prime Minister’s spokesman denied that ministers were ignoring UK companies. One company mentioned in the Telegraph report, Veenak, “would have got an immediate response” to their offer, he said.

The spokesman added that the government had received more than 8,000 offers from PPE suppliers, and that it was prioritising “larger volumes”.

However, the long-awaited 84-tonne shipment of PPE from Turkey, which contains 400,000 protective gowns, is yet to arrive, and the spokesman could not say when it would. The shipment was due to arrive on Sunday, but has been delayed multiple times.